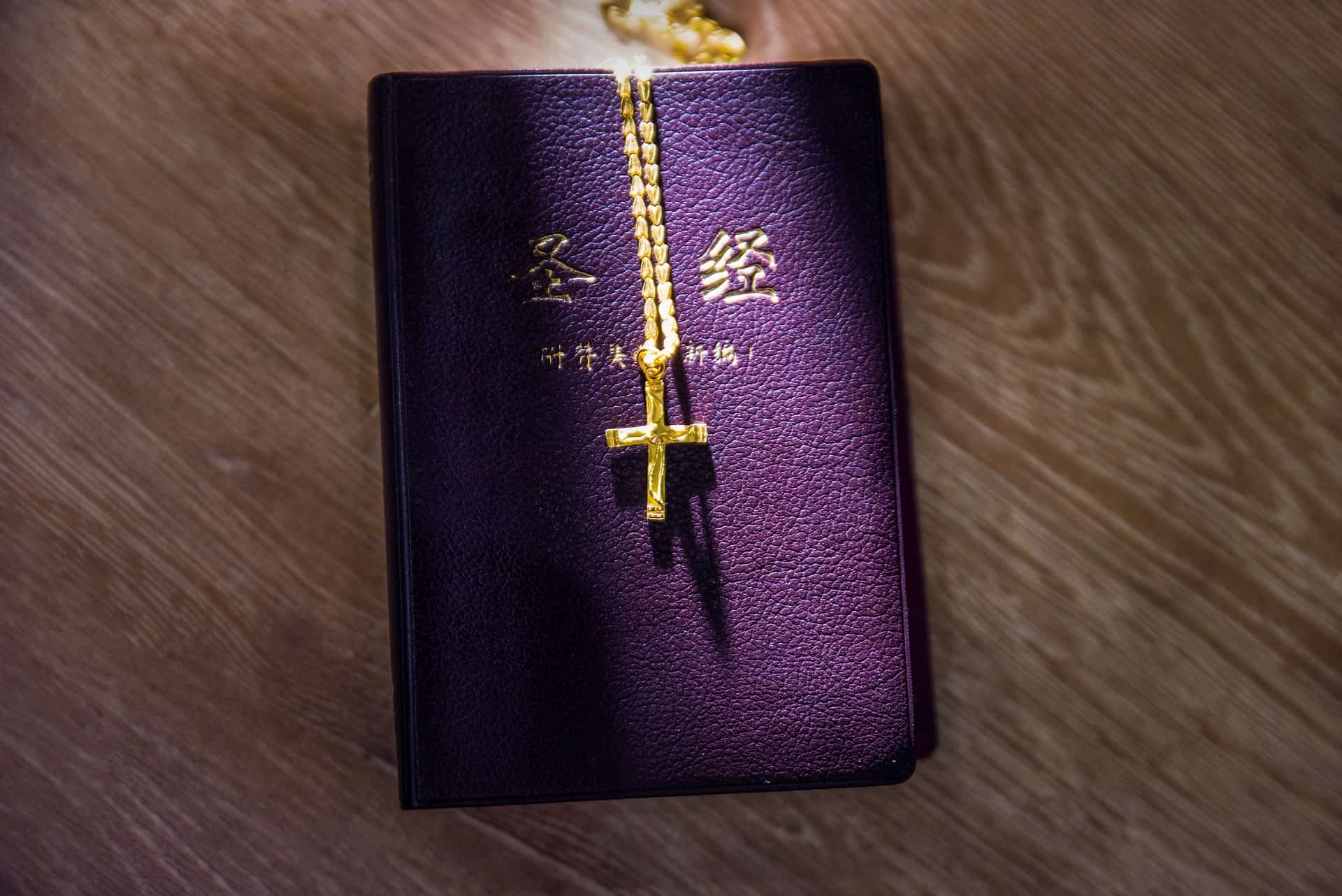 A church leader in China — who for security purposes is known only by the name Gianni — has openly proclaimed that he is not afraid of the Chinese government and will keep on spreading the gospel even if he gets incarcerated.

Gianni leads an illegal house church in Chengdu of China’s Sichuan province. Apart from detaining him several times, the police have shut off his electricity and water in order to intimidate him. Gianni remains unperturbed and wants to carry out his mission with great zeal. Christian Headlines reports:

“I am not afraid of the government’s secret investigation,” Gianni told ICC via encrypted technology. “Our faith is ‘declare with your mouth and believe in your heart,’ publicly testifying for Him in the name of Jesus Christ. It is neither the Church’s responsibility nor does it have the capacity to counter the investigation. We are a fellowship formed by God’s children, not a spy agency. [Our purpose] is so that the souls live in truth, freedom, and joy, not to make our flesh more secure.”

Millions of Chinese Christians are associated with illegal house churches because of the government’s mandate for Protestant churches to attain membership of the government approved Three-Self Patriotic Movement which severely restricts the actions of the member churches.

Protestant churches in China are required to become members of the government-backed Three-Self Patriotic Movement – an action that technically makes the congregations legal but also elicits severe restrictions, such as the editing of sermons. Children also are forbidden from attending Three-Self churches. Because of this, millions of Christians – such as Gianni – worship in illegal house churches.

“Since I have not lost faith, I will try to keep living my life to do the following: share the gospel with people in freedom and joy, receive new brothers and sisters and disciple train them, send preachers to plant churches,” Gianni said. “If I shall be incarcerated, then so be it. Nothing will separate us from the love of Christ.”