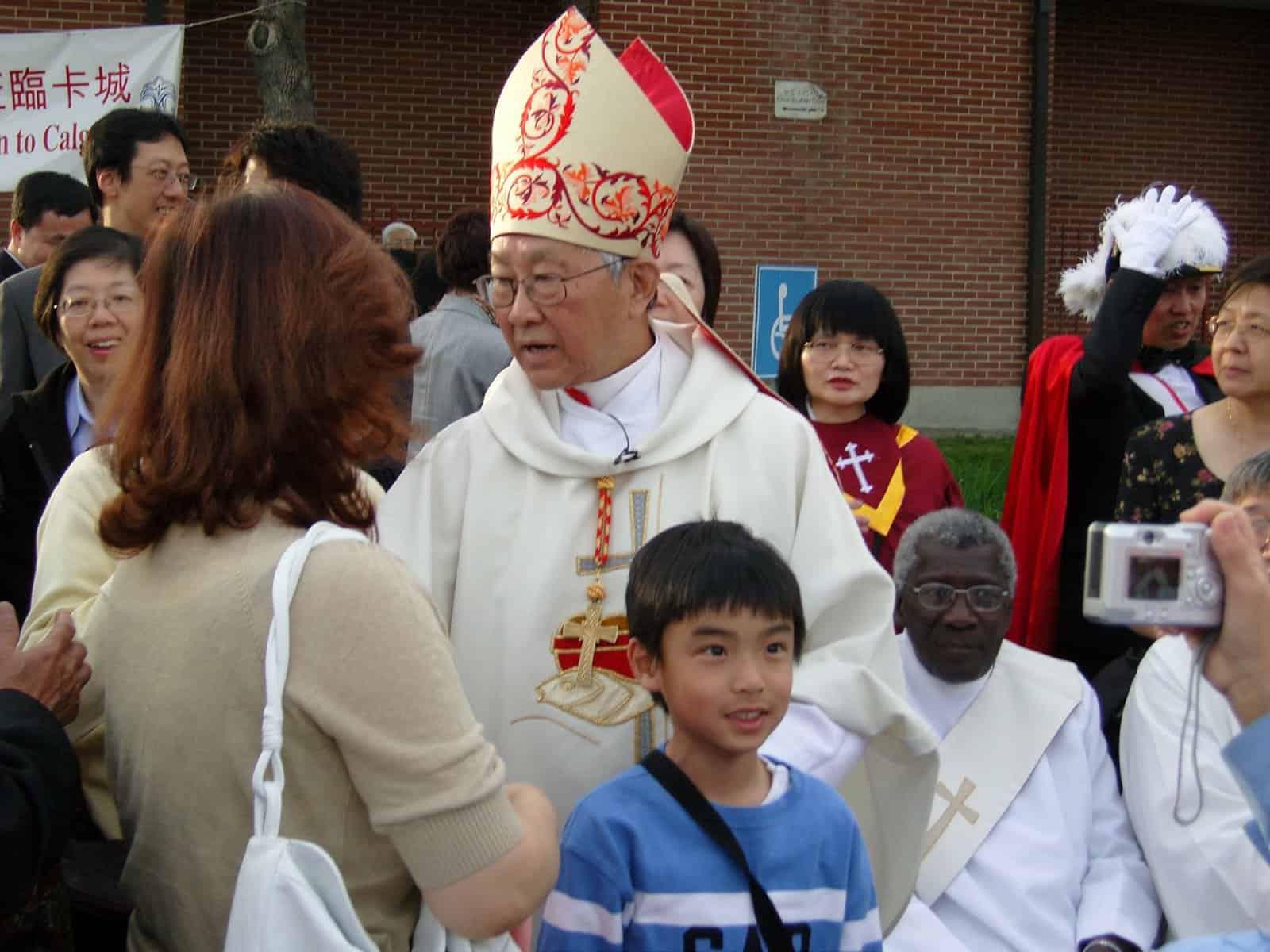 Cardinal Joseph Zen, 90, who was arrested earlier this year on sedition charges, is now standing trial along with five others in Hong Kong.

The cardinal, who was Hong Kong’s former bishop, is facing trial because of his engagement in the 612 Humanitarian Relief Fund, which is no longer functional and which — when active — offered financial and legal help to pro-democracy activists.

Zen’s arrest generated strong criticism across the world. Pope Francis also faced criticism for not condemning the Chinese government over the Cardinal’s arrest and his trial. The trial was scheduled to start earlier but was postponed because the judge set to preside over it tested positive for COVID-19.

On the day of Cardinal Zen’s arrest, the Vatican said only that it was following developments “with extreme attention”.

Asked recently whether he thought that the trial of Cardinal Zen was a violation of religious freedom, the Pope said he was committed to dialogue with China.

“To understand China takes a century, and we do not live for a century,” he said.

“In order to understand we have chosen the path of dialogue, open to dialogue.

“It is not easy to understand the Chinese mentality, but it should be respected, I always respect this.

“Understanding China is an enormous thing. But you do not have to lose patience, we have to go with dialogue.”