Virginia governor looks to join parents in lawsuit against masks 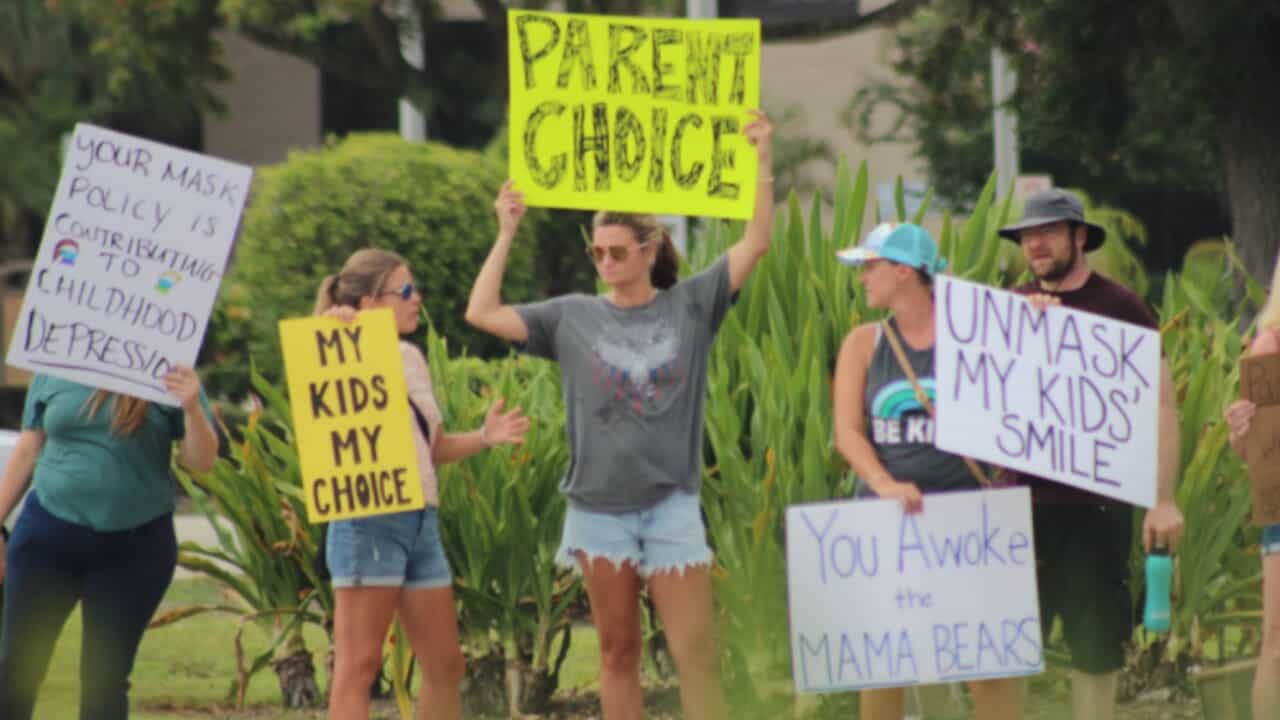 Virginia’s newly-installed governor has sought to join a personal lawsuit challenging the use of masks in schools.

Virginia’s governor, attorney general, and superintendent of public instruction have asked a court to let them become plaintiffs in a lawsuit brought by parents against the Loudoun County Public Schools (LCPS), lending new legal firepower to a group of parents’ quest to unmask their children.

After taking office last month, Gov. Glenn Youngkin issued an executive order saying that parents had the right to choose whether their children must wear masks at school or not. Liberal jurisdictions refused to follow it, claiming they did not have to follow executive orders.

The required use of masks has been the center of debate since the onslaught of the COVID-19 pandemic.

One concern some parents and educators have shared about the use of masks in the classroom is the effect it has on the ability of students to fully comprehend teachers without the benefit of non-verbal communication such as facial expressions. Children who are learning to communicate language and those with hearing impairments, have a distinct disadvantage when non-verbal communication signals are unavailable.

Recent results from a study conducted by The University of Manchester found, “The face coverings increased anxiety and stress, and made communication fatiguing, frustrating and embarrassing – both as a speaker wearing a face covering, and when listening to someone else who is wearing one.”

The Centers for Disease Control and Prevention still stresses that using a mask, “is especially important to wear a mask when you are indoors with people you do not live with and when you are unable to stay at least 6 feet apart since COVID-19 spreads mainly among people who are in close contact with one another.”

Many school districts have adopted policies requiring masks and attached consequences to the policy for non-compliance. The DailyWire continues:

LCPS [Loudoun County Public Schools] began suspending students for up to 10 days for attempting to show up without a mask. On Tuesday, a student at Stone Bridge High School received such a suspension.

Ian Prior, executive director of the parents’ group Fight For Schools, said in a statement that “Governor Youngkin and Attorney General Miyares campaigned on standing up for parents against massive government overreach by school boards and superintendents putting politics over the rights of students and parents. Today’s filing is more evidence that they are delivering on their promises. We hope that Superintendent [Scott] Ziegler and the Loudoun County School Board pay attention, recognize that parents have spoken, and stop wasting taxpayer money compiling avoidable litigation fees to appease the syndicate that has taken over this county.”