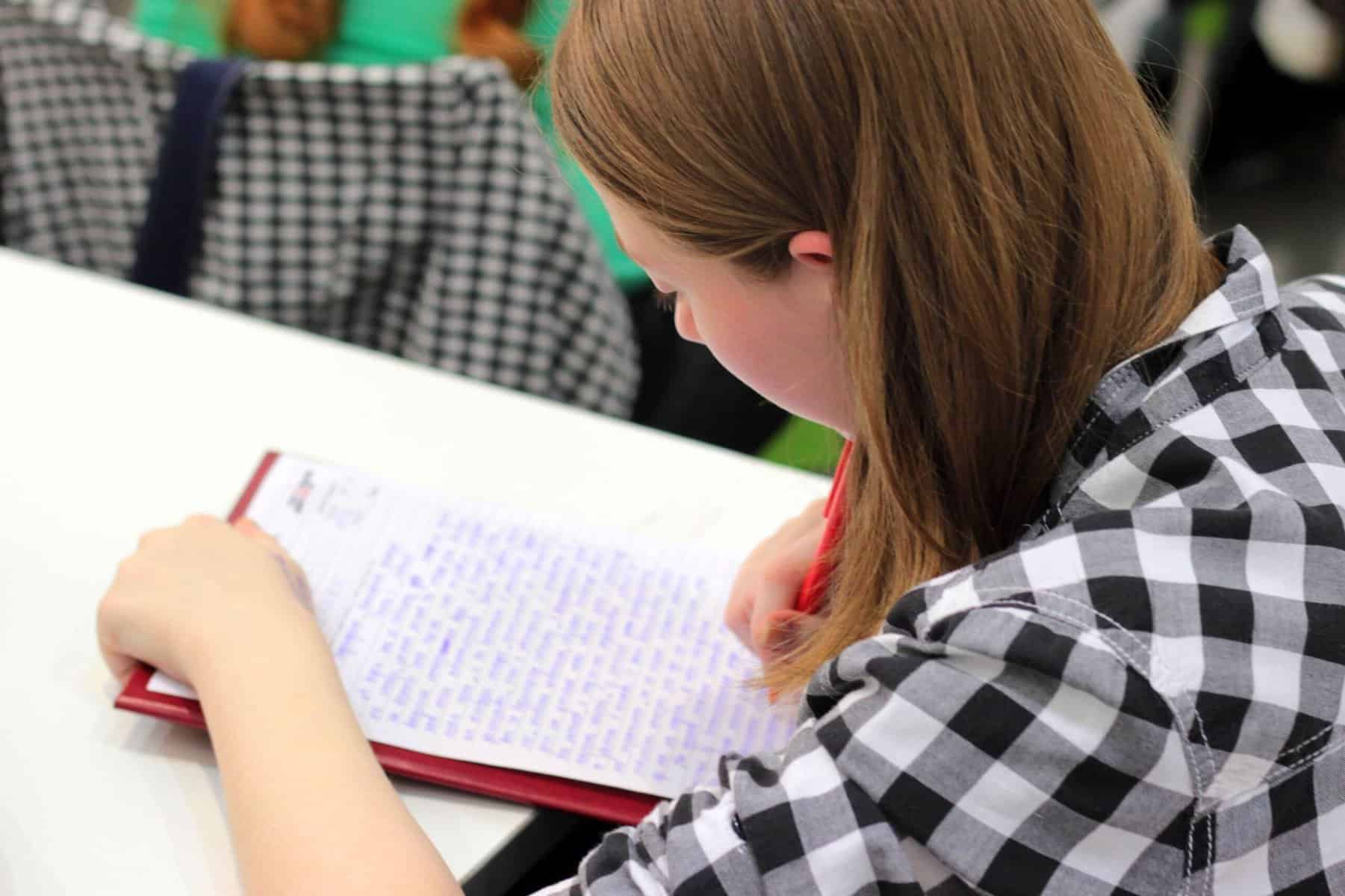 A federal judge dismissed a lawsuit brought by parents against a school district’s policy that allows withholding information about students’ gender identity.

The policy prompted critics to warn about efforts to “destroy the family and capture the souls of our children.”

Judge Paul Grimm of the U.S. District Court for the District of Maryland issued his opinion on August 18, siding with Montgomery County Public Schools’ “Guidelines for Student Gender Identity.”

“A group of parents anonymously filed a lawsuit asking a federal court to prevent the school district from implementing its policies regarding trans-identified students.
The guidelines state, ‘Prior to contacting a student’s parent/guardian, the principal or identified staff member should speak with the student to ascertain the level of support the student either receives or anticipates receiving from home.’

The guidelines repeatedly suggest that schools should hide their children’s gender transition from parents.

‘In some cases, transgender and nonconforming students may not openly express their gender identity at home because of safety concerns or lack of acceptance,’ the document states. ‘Matters of gender identity can be complex and may involve familial conflict.'”

The school district also allows school officials to put in place a “gender support plan” for trans-identified students. The plan includes an “Intake Form” they can complete with or without parental consent.

Grimm ruled the policy consistent with the Montgomery County Board of Education’s ‘legitimate interest in providing a safe and supportive environment for all MCPS students, including those who are transgender and gender nonconforming.’

Additionally, he maintained that the plaintiffs did not provide ‘specific allegations’ about the impact the guidelines had on ‘counseling their own children.'”

Rod Dreher of the American Conservative lamented this decision, which he sees as a confirmation that “the State — in the form of the local school board — has the right to deceive parents about this fundamental aspect of their child’s life.”

“‘[T]he school believes your children belong to it, and that you, as a mother or a father, are a danger to your child if you disagree with gender ideology, and that you have no right to expect public schools to tell you the truth.’

‘There is almost nothing more important, politically, than protecting children from the State.'”