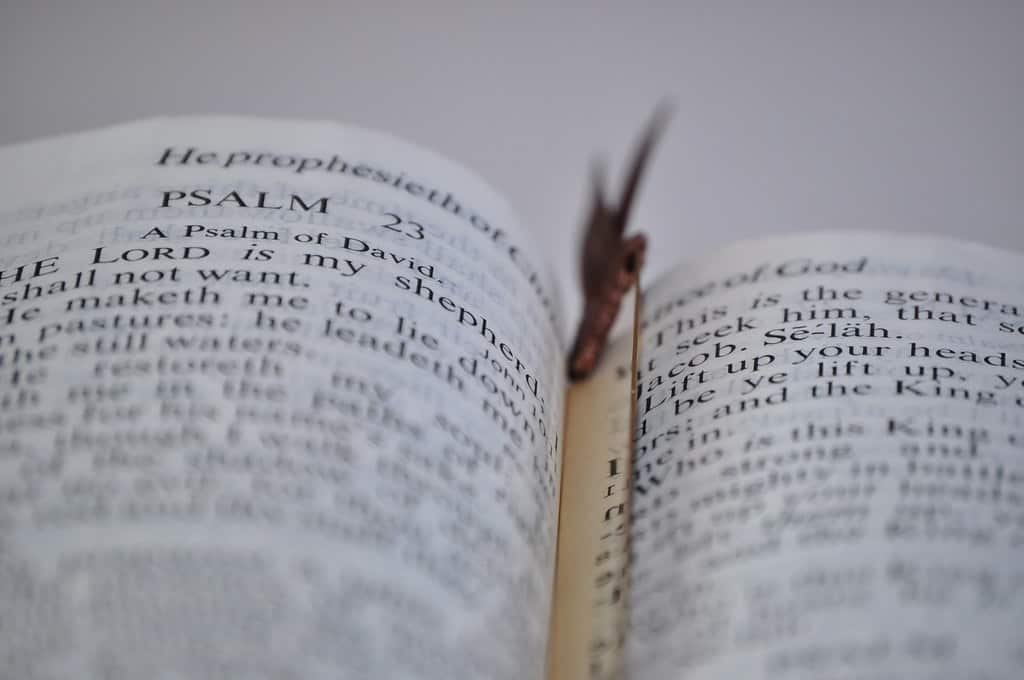 Country music star Naomi Judd passed away recently at the age of 76. Judd’s daughters Wynonna and Ashley recently accepted the induction medal for the Country Music Hall of Fame in their mother’s stead.

Tré Goins-Phillips of Faithwire writes that Wynonna recently opened up about one of the final meetings she had with her mother. Wynonna, Ashley, and a small group of loved ones prayed together, specifically reciting Psalm 23. Wynonna concluded a four-minute speech at the Hall of Fame with a similar prayer.

Country music legend Naomi Judd passed away unexpectedly Saturday afternoon at the age of 76. In her final moments, the matriarch and her two daughters, Wynonna and Ashley, recited Psalm 23.

The elder Judd’s tragic and unexpected death came just one day before she and her daughter Wynonna — the leading ladies of the iconic, Grammy-winning country duo The Judds — were to be inducted into the Country Music Hall of Fame.

Through tears, Wynonna and her younger sister, actor Ashley Judd, appeared Sunday evening at the Country Music Hall of Fame and Museum in Nashville to accept the induction medal, according to The Tennessean.

Ashley spoke briefly after country singer-songwriter Ricky Skaggs presented the prize to Wynonna, who followed her sister with a brief speech, telling those gathered for the ceremony: “It’s a strange dynamic to be this broken and this blessed. … But though my heart is broken, I will continue to sing.”

Wynonna, 57, said her mother passed away at 2:20 p.m. and that she kissed her “on the forehead and walked away.” But before Naomi Judd drew her final breath, her daughter recalled, she, Wynonna, Ashley, and other loved ones prayed Psalm 23 together.