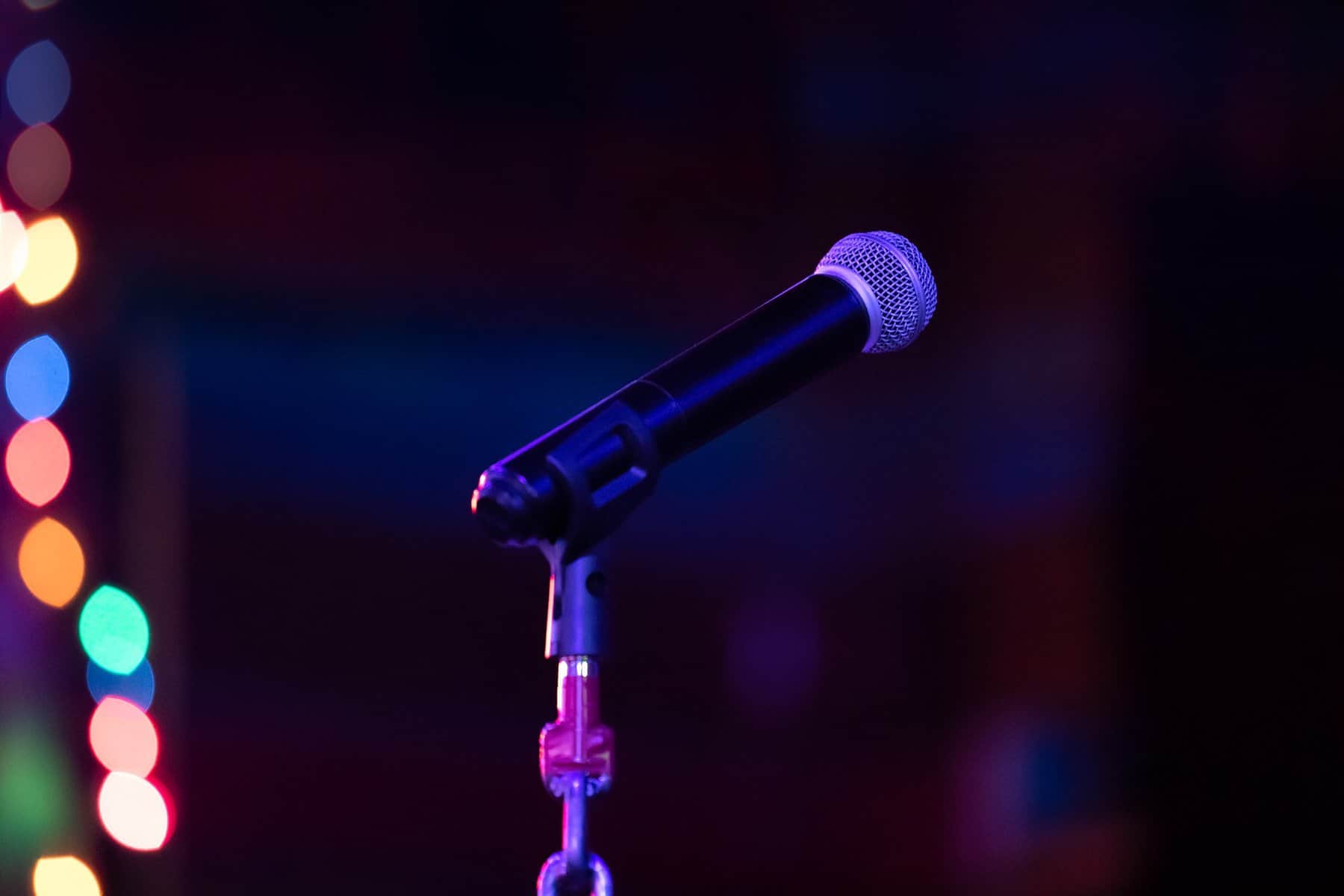 Wilson’s album, My Jesus, has already won accolades. Earlier this year, Wilson won the Breakout Single of the Year and Female Artist of the Year at the K-LOVE Fan Awards.

Christian singer and songwriter Anne Wilson has been nominated for six Dove Awards this week as part of this year’s GMA Dove Awards ceremony.

“You guys!! I’m so honored to be nominated for SIX Dove Awards. Thank you to everyone who supports my music and has been on this journey with me. This is incredible!” she wrote on Instagram on Wednesday.

In the same post, the 20-year-old singer posted a video where she breaks the news to her parents.

“I can’t believe what God has done. That’s so incredible!” Wilson’s mother Lynn said as she can be heard crying over the phone.

The 53rd Annual GMA Dove Awards will take place live on October 18th in Nashville, Tennessee. The event will air live on TBN as well as the TBN app.

As reported by Faithwire, Wilson also won Female Artist of the Year and Breakout Single of the Year for her debut hit single “My Jesus,” at the K-LOVE Fan Awards in Nashville, Tennessee, this spring.