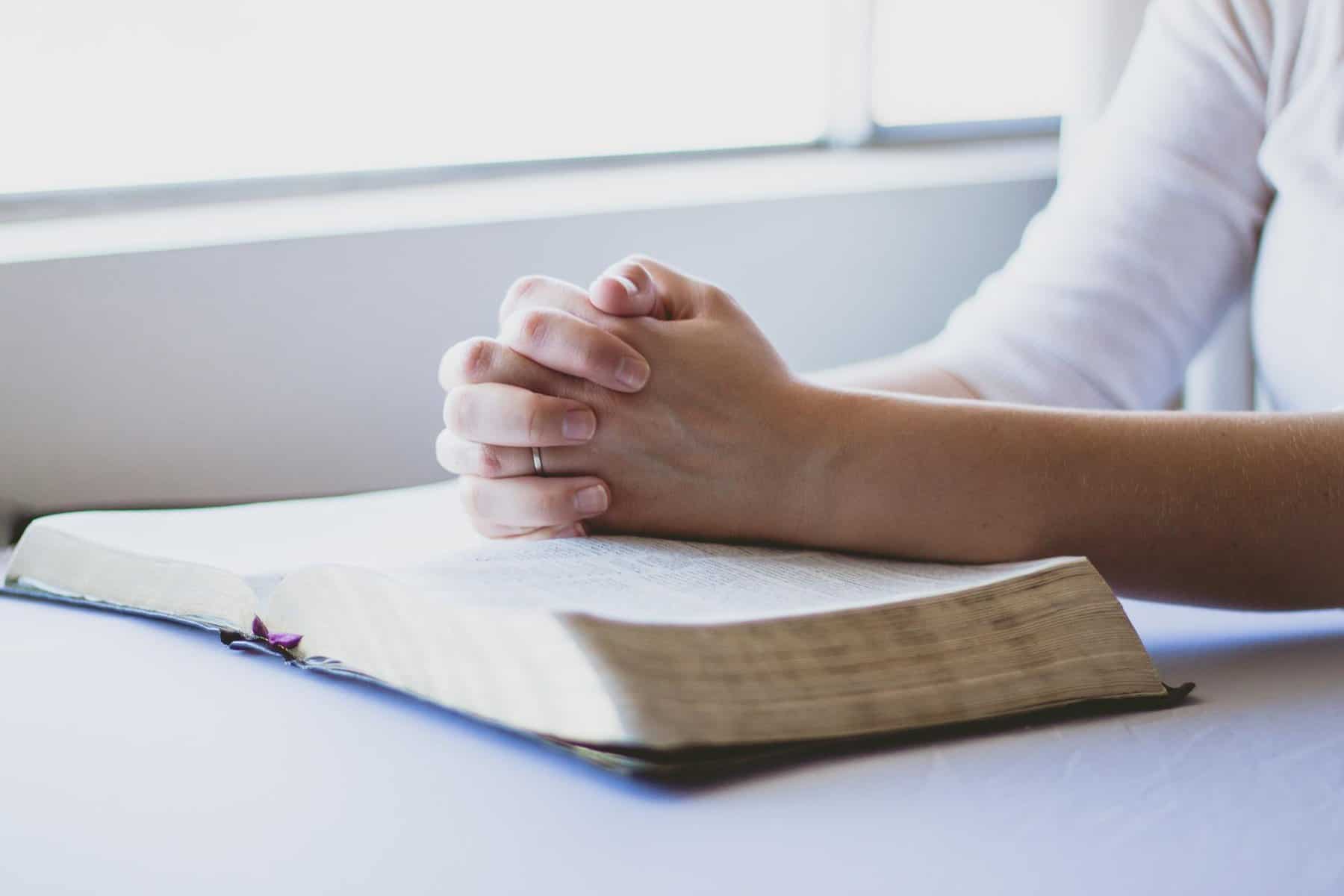 The New World Translation of the Christian Greek Scriptures, which is the Bible read and distributed by the restorationist denomination of Christianity, Jehovah’s Witnesses has been released in Mapudungun and is available in both printed and digital formats through official Watchtower Society sources.

The new translation of the scriptures was released by Jason Reed from the society’s Chile Branch Committee. Almost 800 people from the Mapudungun-speaking congregations located in various parts of Chile attended the event which took place through live streaming. Parts of the Bible in Mapudungun have been around since 1901 and the complete version has been available since 1997, the Jehovah’s Witnesses believe this latest version meets a requirement for a more accurate translation.

(It should be noted that the New World Translation has received criticism from biblical scholars for its overall accuracy.)

The majority of the Mapuche people live in the central and southern parts of Chile and Argentina, between the Pacific and Atlantic oceans. The landscape varies between native forests, active volcanoes, the Andes mountain range, and vast plains. The Mapuche are a hospitable people and very respectful of sacred things.

The update includes translations that reflect some of the Watchtower Society’s unique beliefs about how some passages should be translated, as their in-house news release explains:

Portions of the Bible have been available in the Mapudungun language since 1901, and a complete version of the Christian Greek Scriptures was issued by a Bible society in 1997. But a more accurate translation was needed. For example, the 1997 version uses a word translated “cross” to describe the instrument of Jesus’ death. However, the New World Translation uses the Mapudungun word for “log,” showing that Jesus died on an upright stake.

It is especially noteworthy that while the New World Translation was being released in digital format, the printed copy was simultaneously being handed out to each person in attendance at the 23 Kingdom Halls in which the program was being streamed. Brother Jorge González, a member of the Chile Branch Committee, explained: “Mapuche people tend to distrust sacred information, such as the Word of God, when it is in digital form. So we anticipate that many individuals will be interested in receiving a printed copy of the New World Translation of the Christian Greek Scriptures in Mapudungun.”