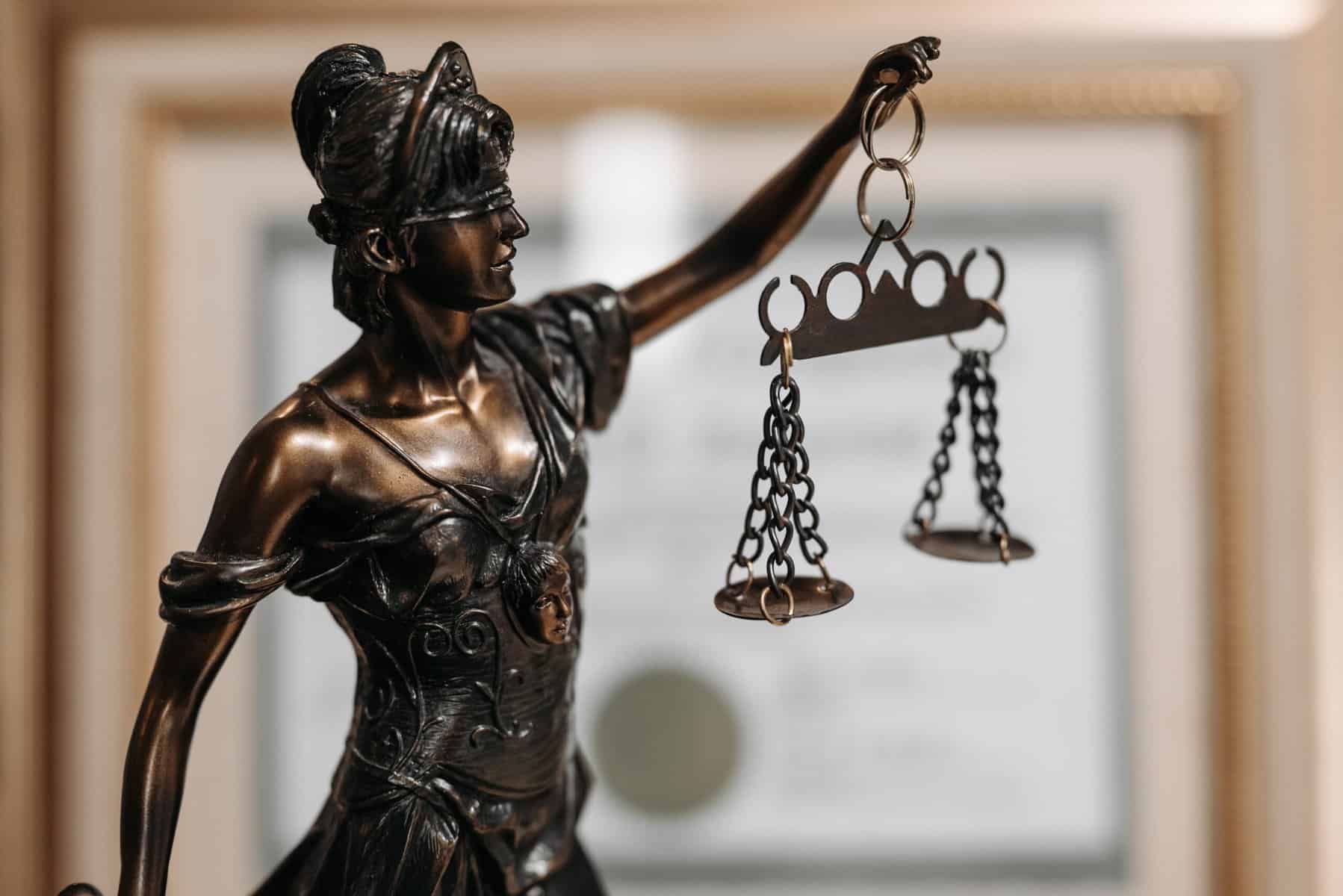 11 pro-life activists have been arrested for breaking federal law after they blocked the entrance to an abortion clinic located in Tennessee.

The U.S. Department of Justice (DOJ) stated on October 5 that an unsealed federal indictment charged the 11 activists with breaching the Freedom of Access to Clinic Entrances Act. This charge comes after a grand jury sitting in the U.S. District Court for the Middle District of Tennesse also indicted the 11 people.

According to the DOJ’s statement, Chester Gallagher used social media to promote several anti-abortion events scheduled for March 4-7, 2021, around Nashville.

“‘On March 4, 2021, Coleman Boyd and Chester [Gallagher] advertised the blockade of the Carafem Health Center Clinic in Mount Juliet, Tennessee, which was planned for the following day.’

Noting that Gallagher characterized the blockade as a ‘rescue’ on his social media account, the DOJ contends that the ‘coconspirators and others blocked the clinic’s entry doors and prevented a patient and an employee from entering.’ The DOJ statement asserts that the 11 people ‘used force and physical obstruction to injure, intimidate, and interfere with employees of the clinic and a patient seeking reproductive health services.'”

Seven of the activists face conspiracy charges with a maximum penalty of 11 years in prison and a fine of up to $250,000. The remaining defendants have been charged with misdemeanors and could face a $10,000 fine and up to one year behind bars.

“The FACE Act subjects anyone who attempts ‘to injure, intimidate or interfere with any person because that person is or has been, or in order to intimidate such person or any other person or any class of persons from, obtaining or providing reproductive health services’ to federal charges.

Randall Terry, the founder of the pro-life activist organization Operation Rescue, said that the FACE Act ‘effectively broke the back of our movement.'”