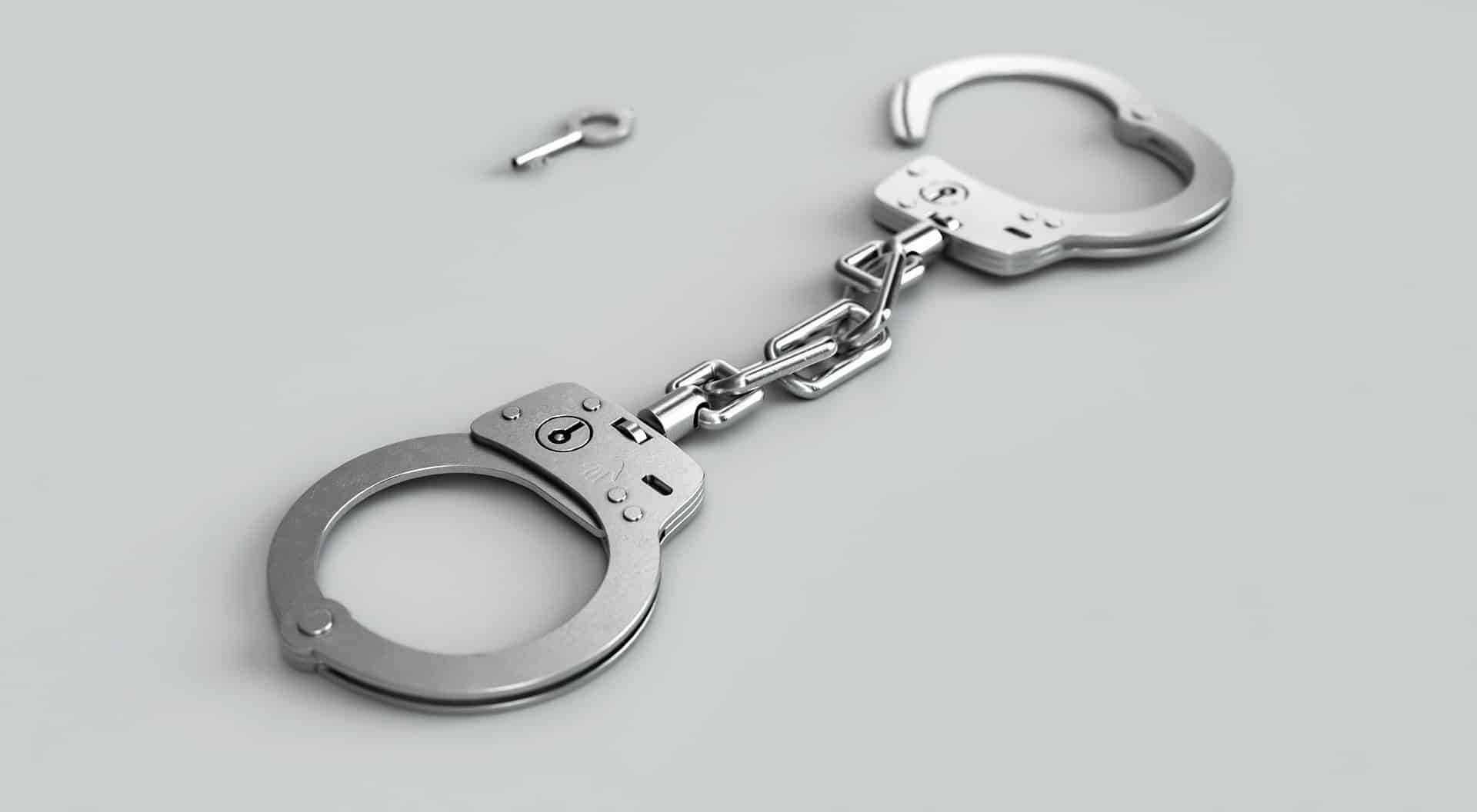 The Merseyside Police Department in North West England has dropped charges against Rosa Lalor, 76, who was arrested, fined and detained for silently engaging in prayer outside a clinic for abortion during 2021’s COVID-19 pandemic. The announcement was made by ADF UK which is part of the Christian legal nonprofit group Alliance Defending Freedom.

Lalor was caught in the legal battle when she was out for “walking and praying” and was approached by a law enforcement officer who inquired the reason for her being out of her house. The officer informed her that as she was not inside a church, her being outside and praying is not “reasonable” enough. According to ADF, Rosa took all the necessary precautions while she was outside during the pandemic including wearing a mask, which wasn’t a requirement. ADF UK pointed out according to the European Convention on Human Rights’ Article 9, Lalor has the right to engage in prayers outside the abortion clinic.

Religious freedom advocates are celebrating a United Kingdom police department dropping charges against an elderly British woman arrested, detained and fined for engaging in silent prayer outside an abortion clinic.

ADF UK, a chapter of the religious liberty legal nonprofit Alliance Defending Freedom, announced in a statement Monday that Merseyside Police Department dropped the charges against 76-year-old Rosa Lalor for silently praying outside an abortion clinic during the coronavirus pandemic in February 2021.

The fine levied against Lalor has also been dropped.

Lalor’s legal troubles began on Feb. 24, 2021, when a law enforcement officer inquired why she was outdoors during the lockdowns implemented to contain the coronavirus. When she responded that she was “walking and praying,” the officer told her she did not have a “reasonable” excuse to be doing so because she was not at a church.

A case summary compiled by ADF notes that “during the lockdown in 2021, Rosa was always careful to follow the rules.” Specifically, “she took a walk most days, as was permitted, and even wore a mask, which wasn’t required, in order to take extra precautions.”

“I’m delighted that the prosecution has finally dropped this charge after a long and exhausting battle for justice,” Lalor said in a statement. “I took this challenge forward with support from ADF UK to show that we do all have a fundamental right to pray – not least pray as I did, in the privacy of my own mind.”

“It was wrong for the police officer to tell me that I could not pray in a public street,” she added.

“It’s important for officers to respect basic religious freedom, and improve their understanding of how that right manifests, in order to maintain a truly tolerant society.”

ADF UK argued that Article 9 of the European Convention on Human Rights gives Lalor the right to pray outside the abortion clinic.

Article 9 declares: “Everyone has the right to freedom of thought, conscience and religion; this right includes freedom to change his religion or belief and freedom, either alone or in community with others and in public or private, to manifest his religion or belief, in worship, teaching, practice and observance.”

Jeremiah Igunnubole, legal counsel for ADF UK who worked on Lalor’s case, said it is “deeply regrettable that this law-abiding woman was subjected to distressing, drawn-out criminal proceedings in the first place, no doubt due to her pro-life stance.”

“This follows a worrying trend in law enforcement where individuals are routinely arrested because their views are considered to be controversial or offensive,” he said in a statement.