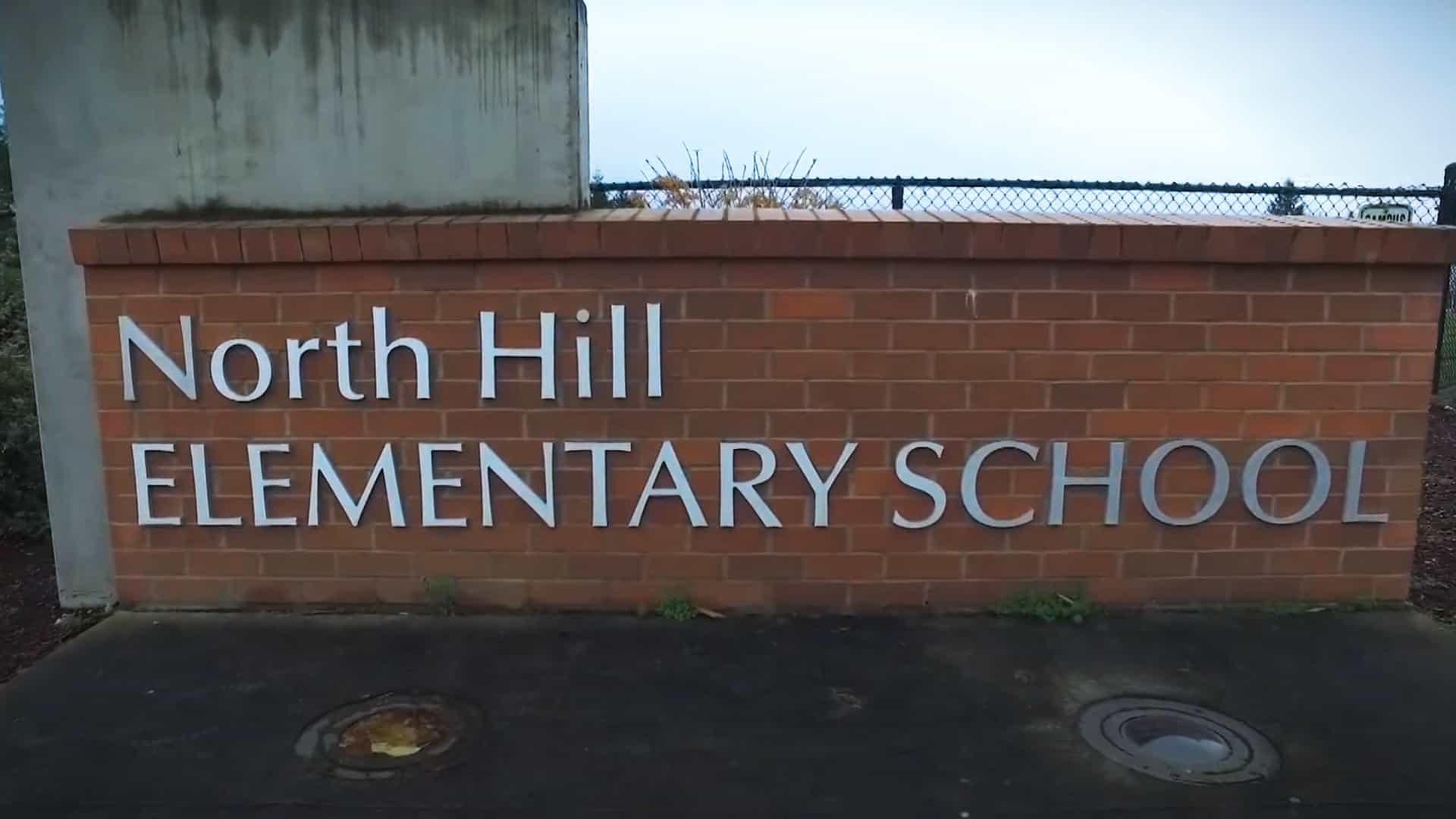 North Hill Elementary School in Des Moines, Washington received nationwide backlash for constantly reprimanding a 2nd grader for exercising her Christian faith with her classmates at recess. This includes being sent to the principal’s office multiple times since then school year’s inception.

The school presumably not only scorns the child for bringing up Jesus (and Christianity) during school hours, but also stopped her at the entrance every morning to inspect her backpack to remove any Christian tracts from her person.

The child’s mother allegedly confronted the principal to address the matter of withdrawing tracts from the child’s bag. She was informed that the child wasn’t permitted to bring such items to school grounds as it was “upsetting the parents”.

Eventually the child’s parents contacted the ACLJ, and the ACLJ  reached out to the school to explain that the second grader’s witnessing to her classmates on the playground is protected by the First Amendment. The principle would respond by saying “it’s school policy that students cannot distribute materials that ‘Cause a disruption or interfere with school activities”

Laws permit students to freely express their religious views while at school. This law protects students from facing unreasonable and invasive repercussions.

The North Hill case comes in the midst of the Dhillon Law Group. They filed a 206-page lawsuit against Mater Academy, a public charter school in Hialeah Gardens, Florida, for supposedly  telling 14-year-old pupil, Nicolas Ortiz, to not  take his Bible to the institution after he was attacked and harassed by classmates and teachers for his faith.

Christina Compagnone,  associate counsel with the American Center for Law and Justice, would state the following:

“The actions of the school officials were particularly egregious in this case because they not only violated this student’s rights, but also publicly humiliated her,” Compagnone further explained.

“They will not get away with this. The ACLJ will ensure that this little girl’s religious liberties are respected once and for all. We recently sent a Demand Letter to the school; and if the school does not take immediate corrective action, we are ready to file in court if necessary.”

The situation has garnered immense controversy. It’s a reminder that religious repression is still heavily intact in first-world nations, from schools, to business, people’s freedoms are always at stake.