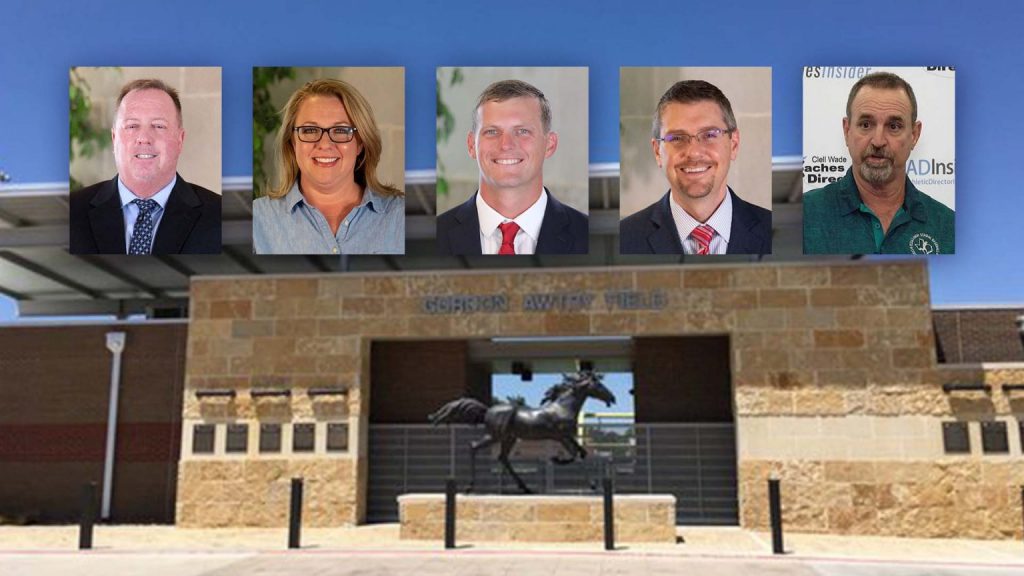 The school leadership of one of Texas’ largest Christian schools have been criminally charged for allegedly hiding a student’s sexual assault.

When authorities were notified of the assault, school officials refused to cooperate with the investigation and attempted to conceal information around the incident. All of the school’s employees that were arrested have since bonded out, but the investigation is ongoing.

Four top administrators and a coach at one of Texas’ largest Christian K-12 schools have been arrested on charges they tried to hide a student’s alleged sexual assault from police.

The arrests are in connection with an alleged hazing incident in January at the 1,200-student Midland Christian School in Midland, Texas. The school is associated with Churches of Christ.

All have since bonded out of the Midland County Detention Center, local media reported. Police also arrested an unidentified minor.