Nun who embezzled from school sentenced to prison 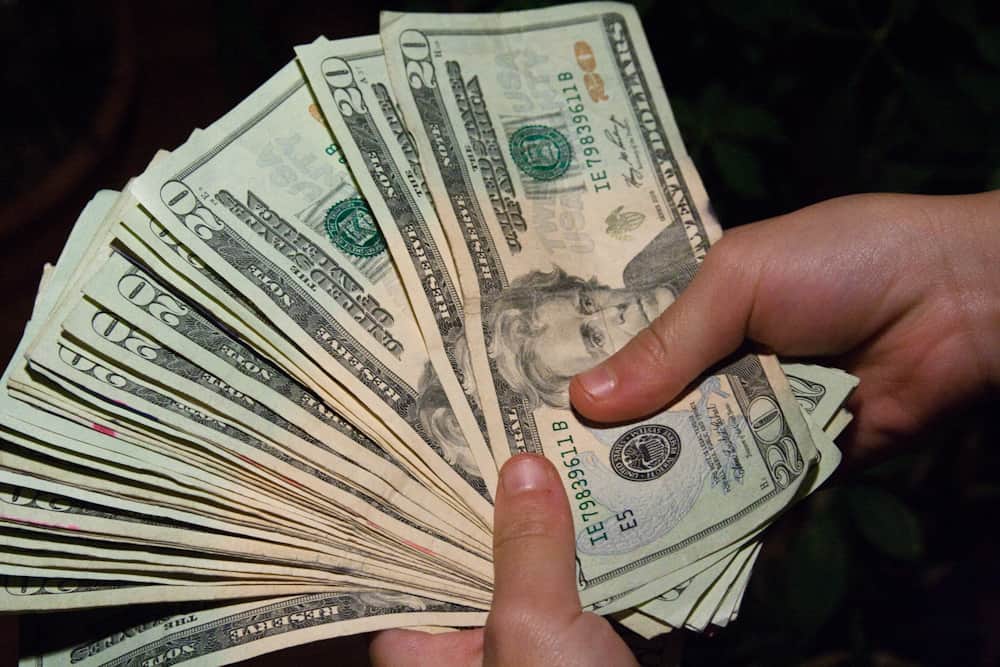 A religious sister who had spent her life teaching children is headed to prison for mishandling school money.

Mary Margaret Kreuper, a retired nun and principal from St. James Catholic School in Torrance, California, pleaded guilty to embezzling money from her former school. She used the money to fuel a personal gambling debt. Kreuper had previously dedicated decades of her life to educating children after becoming a nun.

A federal court ordered Kreuper to pay more than $800,000 in restitution to the school before sentencing her to one year in prison. According to her lawyer, the former nun has expressed remorse for her actions.

The now-retired nun and former Catholic elementary school principal who admitted to stealing more than $835,000 in school funds for gambling trips and personal expenses was sentenced Monday to 12 months and a day in federal prison, according to federal prosecutors.

In July 2021, Kreuper pleaded guilty to one count of wire fraud and one count of money laundering. The US Department of Justice says she was the principal of St. James Catholic School in Torrance, California, for nearly three decades and embezzled $835,339 over a 10-year period.

Federal prosecutors said Kreuper, who had taken a vow of poverty, used money intended for the school to pay for large gambling expenses incurred at casinos, and other charges.