A Hero in My Own Eyes 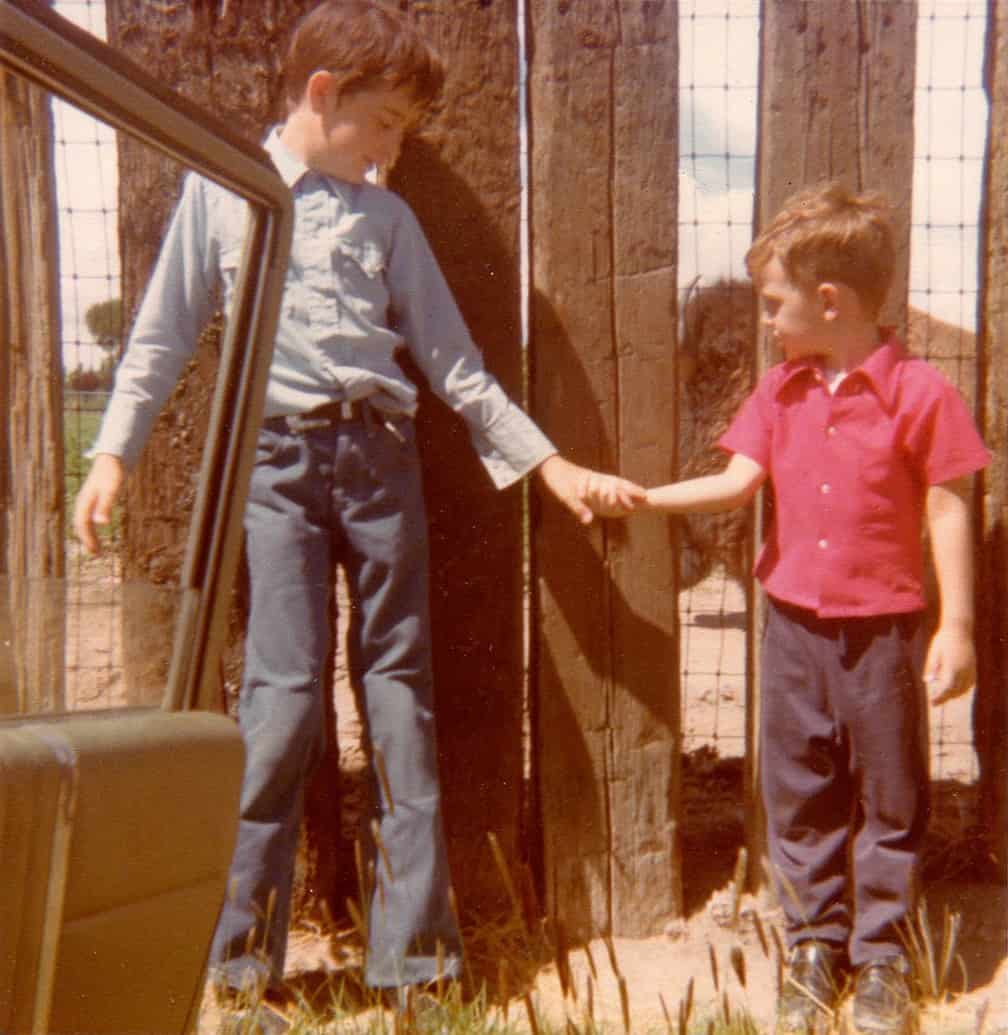 I have to say, I had a great childhood. I was happy. We were stable as a family. I actually was in the same school system for k-12. I always thought I would have that stability for my children but it hasn’t worked out that way. Instead, we have moved 15 times in our 22 years of marriage.

The other day, I saw an involuntary smile emerge from my ten-year-old’s face as she was watching a TV show. It is a smile I’ve seen many times. There is something about her that moves deeper into a story than the others. It reminded me of a story my mom liked to tell about me as a child. When I was very young, before school age, I was watching a movie with my family. At some point, the main character did something really cool and I leaned over to my mother and said, “Did you see what I did?” I was so involved in the story that the boundary between cinematic fiction and my own person had completely eroded for me. Mom knew that she had to be careful with me from that point on.

When I was probably about the same age, I decided that if Superman could fly I should be able to. I would get on my parents’ bed, run to the end, jump, and try to fly. Of course, I crashed to the ground and cried terribly. But, I did it over and over again. I was convinced that I could fly.

In elementary school, I was convinced that I was the son of an alien. As a toddler, I had curly blonde hair and it had changed to a dark wavy brown as I got older. I had a friend who also has blonde hair as a baby that also turned dark brown as he aged. We were convinced that this was normal for our race of aliens. What more proof did we need? In retrospect, it was probably all a game for my friend. But, for me it was real. I was convinced that it was true and that we would develop abilities as we got older. Of course, that never happened, but the feeling that I could do anything persisted until early adulthood when mistakes in my life replaced that feeling with the feeling I couldn’t have done anything. Now, I oscillate between “I can do anything” and “can I do anything?”

I miss being a hero in my own eyes.

In most ways, it is probably healthier to realize the limitations of life. To learn that I can’t fly and that it wasn’t really me doing that on the movie screen is healthy. But, there is something wonderful about that world I lived in as a child. A world with no limits. A world where everyone loved me. A world where pain was reserved for the middle portion of a TV Show or Movie and was sure to be transcended by the end. But, that isn’t life. In life, there are limits and challenges. There are people who you thought loved you that you learn don’t. Sometimes the pain doesn’t get easily resolved at the end of the show… you have to learn to live with it.

Life does, however, teach one to appreciate one’s accomplishments because they are surrounded by failures. There is something particularly sweet about an accomplishment that wasn’t a foregone conclusion. Life also teaches you to appreciate and love those who have shown they love you, those who through trials have demonstrated that their love isn’t false. So while I may not be able to fly, I do know that I am loved. And while life hasn’t been filled with all the promise that I once assumed was there, I know that the accomplishments I have earned are real and important, at least to me.

This essay is from our Anastasis Series where we resurrect articles from the past that are either still relevant today or can be easily updated. This piece was first published on October 6, 2015, and has been lightly edited and updated.