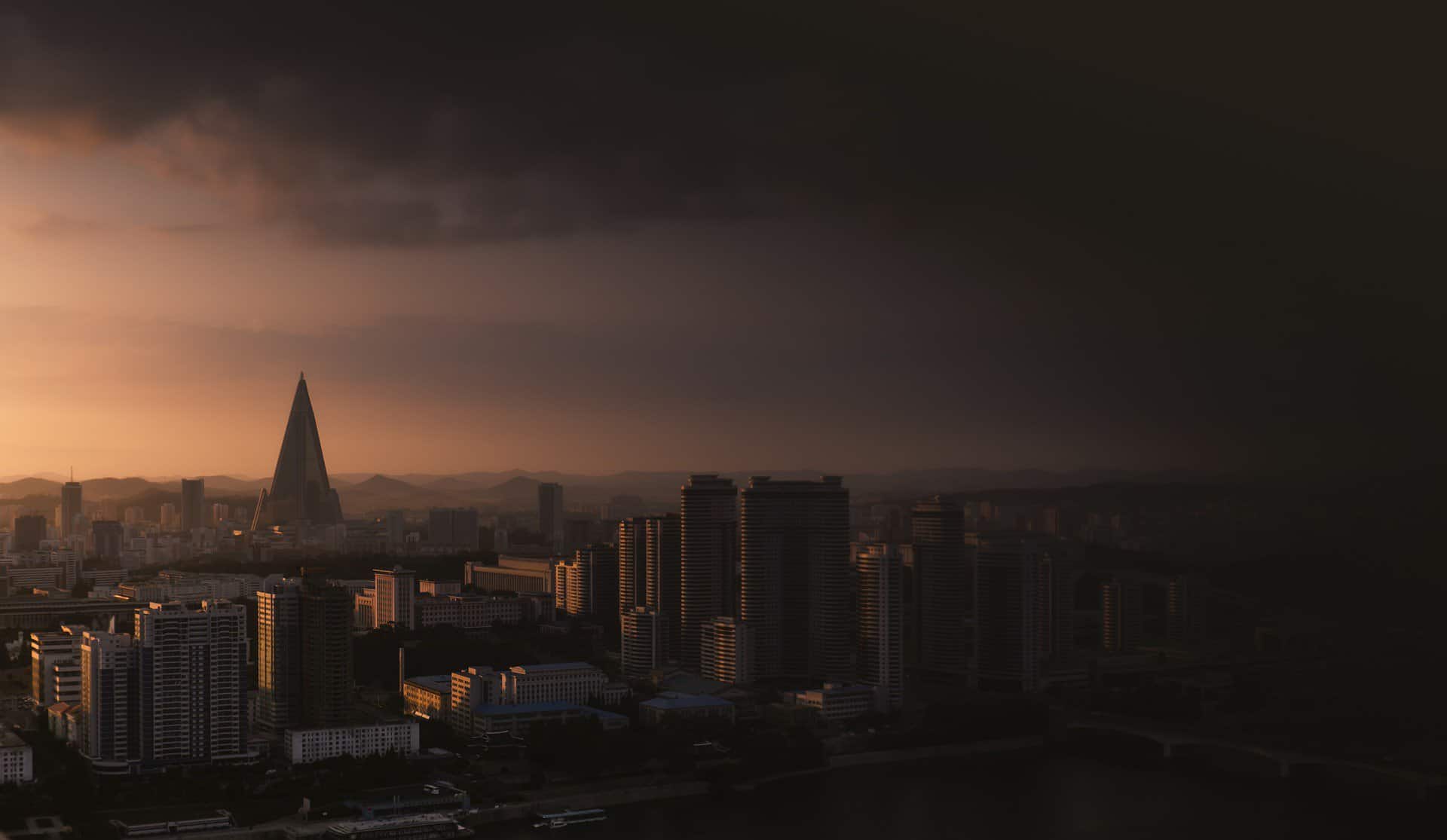 According to the 2023 World Watch List developed by the Christian persecution watchdog Open Doors US, North Korea is at the top of the list of the worst persecutor of Christians in the world. The list is released by the organization annually and was first presented in 1993. The ranking of the countries is done based on the severity of discrimination and persecution against Christians conducted within their territories. In 2022, Afghanistan was in the top position and this year, North Korea is at the top of the ranking because of its “anti-reactionary thought law.” According to Lisa Pearce, Interim CEO of Open Doors US, the law legitimizes persecution of anyone who possesses anything that is characterized by Western influence which includes the Bible.

North Korea has reclaimed its position as the world’s worst persecutor of Christians, according to the latest World Watch List report prepared by the religious persecution watchdog Open Doors US.

Open Doors US released its 2023 World Watch List on Tuesday. The document, released annually since 1993, ranks the countries of the world based on the severity of the persecution and discrimination Christians are subjected to. While Afghanistan took the top spot in 2022, North Korea regained its status as the world’s worst persecutor of Christians in 2023. Somalia, Yemen, Eritrea, Libya, Nigeria, Pakistan, Iran, Afghanistan and Sudan round out the top-10 worst persecutors of Christians on this year’s World Watch List.

In a statement announcing the findings of the 2023 World Watch List, Open Doors US cited an “anti-reactionary thought law” implemented in North Korea as a particularly troubling development. Open Doors US Interim CEO Lisa Pearce told The Christian Post in an interview that the law was enacted in 2020.

Pearce described the “anti-reactionary thought law” as a “way to legitimize persecuting anybody who has any literature, anything of Western influence,” including the Bible. She pointed to the law as “another reason” for North Korea’s presence at the top of this year’s World Watch List while acknowledging that “in practice, it’s difficult for things to be more brutal for the Church than they already were.”