Archaeologists uncover 3,300-year-old pottery from the time of Ramses and perhaps Moses 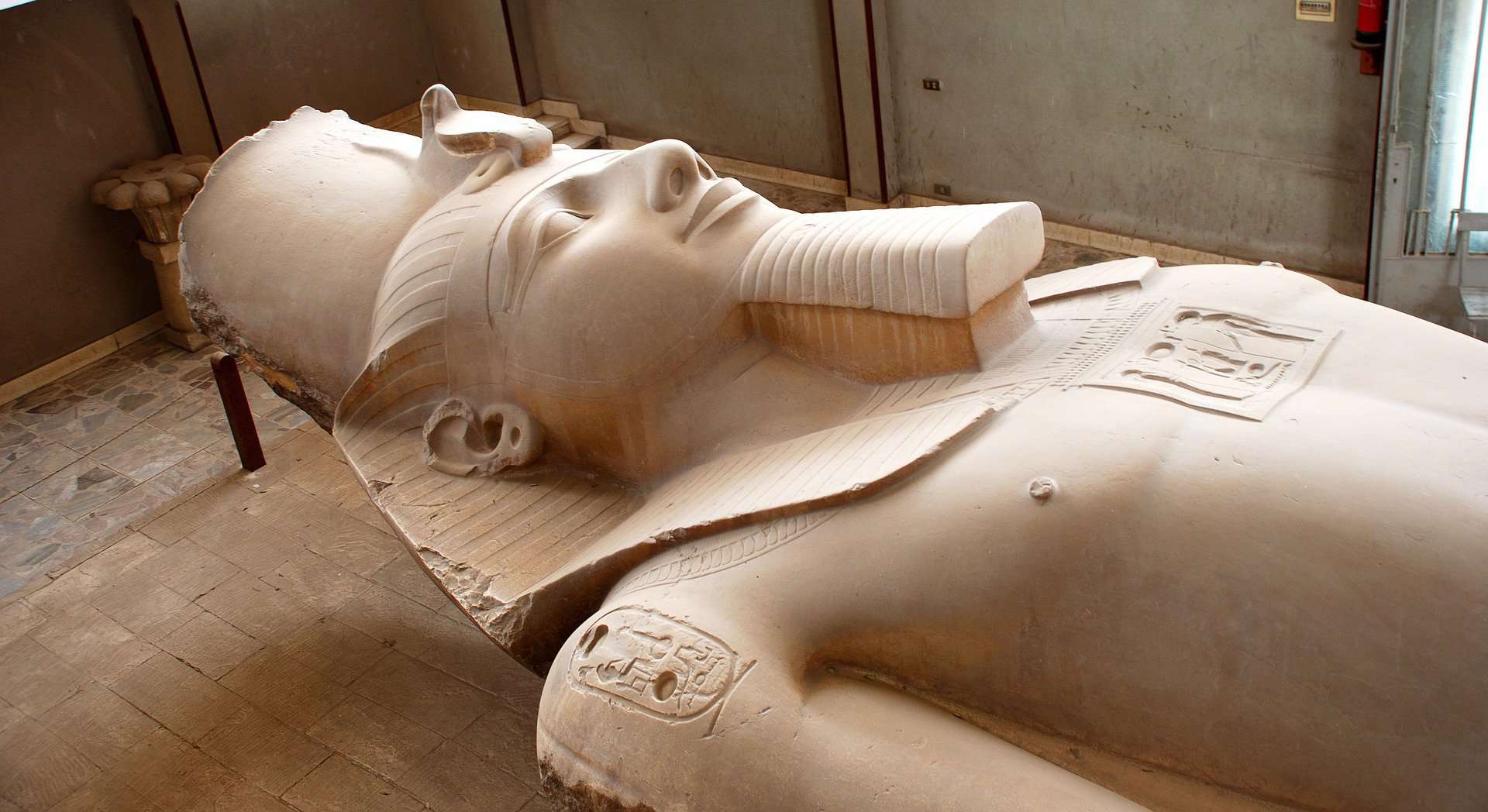 Archaeologists in Israel have made an outstanding discovery of 3,300-year-old pottery dating back to the period of Egyptian Pharaoh Rameses II and also perhaps to the period of Moses. The archaeologists have described the finding as a “once-in-a-lifetime discovery.” The pottery was found inside a huge room that was hidden in Palmachim Beach National Park. It was revealed when a digger broke through the roof of a cave at the location during construction work. The objects found in the room indicate that they were used as part of an Egyptian burial. The region that is currently Israel used to be part of the Egyptian kingdom during the time when the pottery was in use.

Israeli archaeologists this week unveiled what they are calling a “once-in-a-lifetime discovery” involving 3,300-year-old untouched pottery that dates to the time of Egyptian Pharaoh Rameses II and, possibly, to the time of Moses.

The discovery, unveiled Sunday, was made last week when a mechanical digger penetrated the roof of a cave at Palmachim Beach National Park, revealing a large room seemingly “frozen in time” and filled with pottery and other objects that would have been used in an Egyptian burial. At the time, the Egyptian kingdom included the land that is now Israel.

“The hewn cave was square in form with a central supporting pillar,” IAA said. “Several dozens of intact pottery and bronze artifacts were lain out in the cave, exactly as they were arranged in the burial ceremony about 3,300 years ago. These vessels were burial offerings that accompanied the deceased in the belief that they would serve the dead in the afterlife.”

Archaeologists said the pottery had been “untouched for 3,300 years” and dates to the Late Bronze Age, about the time of Egyptian Pharaoh Rameses II. Although modern movies such as The Prince of Egypt and The Ten Commandments depict Rameses as the pharaoh who told Moses he would not free the Hebrews, many scholars and biblical experts say Moses and Rameses II were not contemporaries.

“This is a once-in-a-lifetime discovery,” said Eli Yannai of the Israel Antiquities Authority. “… The fact that the cave was sealed, and not looted in later periods, will allow us to employ the modern scientific methods available today, to retrieve much information from the artifacts and from the residues extant on the vessels, for example, organic remains that are not visible to the naked eye. The cave may furnish a complete picture of the Late Bronze Age funerary customs.”