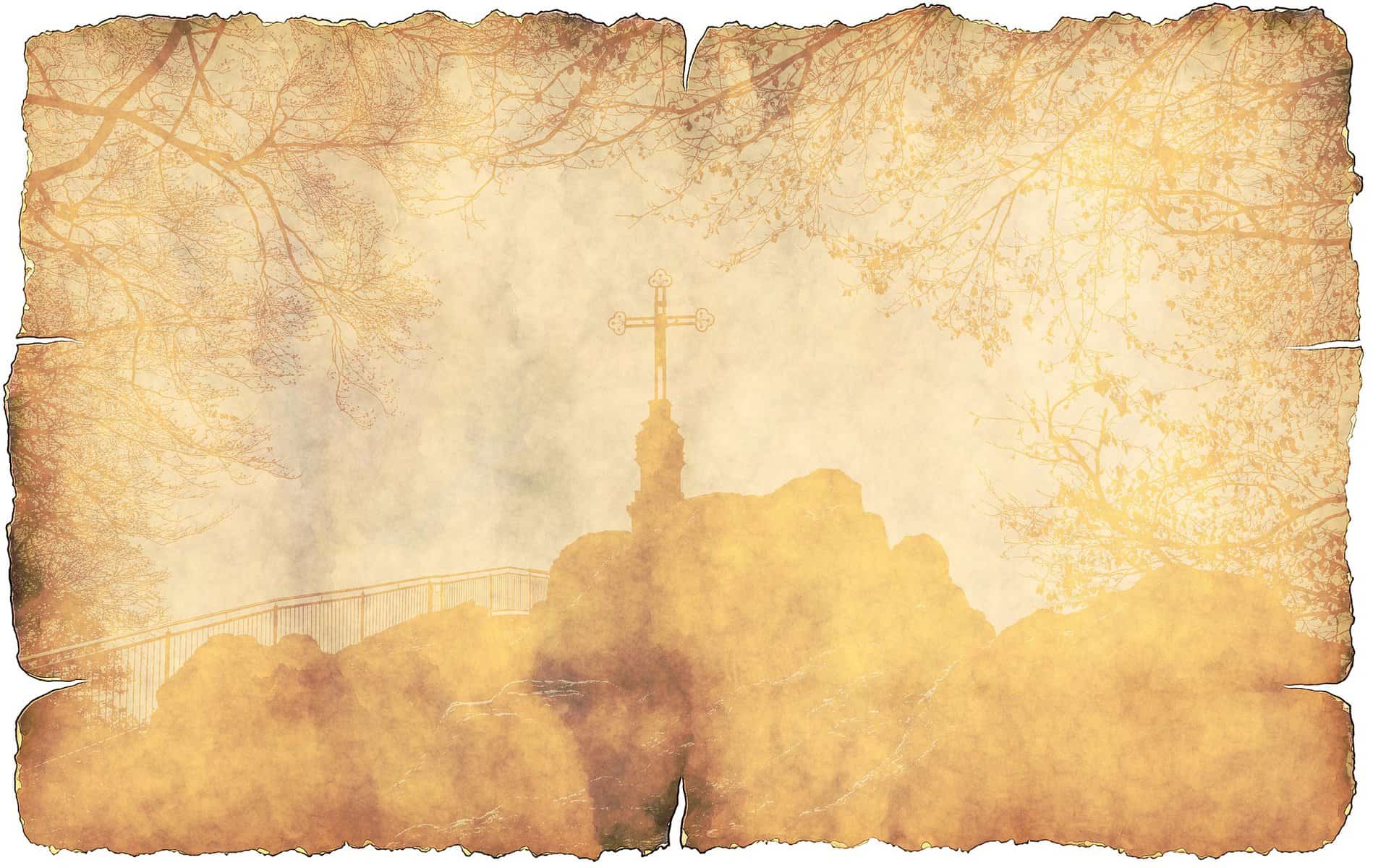 An American family has donated a unique, 2,700-year-old papyrus fragment to Israel.

The family had been in possession of the papyrus for years. The small fragment comprises four ancient Hebrew lines written in the language used during the era of the biblical kings. The visible words on the piece are “To Ishmael send” and the rest of the content is incomplete.

The papyrus was either gifted to a Montana woman or had been purchased by her after she participated in an excavation in Israel during a Christian mission in 1965.  She had been part of archeological projects around Qumran and had met “key people” associated with the discovery of the Dead Sea Scrolls. Eitan Klein of the Israel Antiquities Authority located the papyrus in the United States with the assistance of University of Southern California professor Bruce Zukerman.

The Christian Post reports that the woman’s family had the papyrus displayed in their home for decades. It is one of three known fragments of its kind. TCP continues:

The tiny fragment, 1.5 inches x 2 inches, contains four lines written in ancient Hebrew during the time of the Old Testament kings that begins with the words “To Ishmael send” and the rest of the words are incomplete.

“This papyrus is unique, extremely rare,” Eitan Klein from the IAA’s Theft Prevention Unit said, referring to the fragment written in Palaeo-Hebrew which is from the First Temple era, AFP reported, saying only two other papyruses from that period are known to researchers.

It had been stored in a cave in the Judean Desert for centuries and the dry climate there enabled its preservation, IAA said.

The First Temple era refers to the period from the construction of the temple under King Solomon to its destruction by the Babylonians in 586 B.C.

Zuckerman, who was in touch with leading epigrapher Ada Yardeni until her death in June 2018 and who was writing a book about First Temple-period Hebrew scripts, helped Klein locate the son of the U.S. owner of the papyrus in Montana.