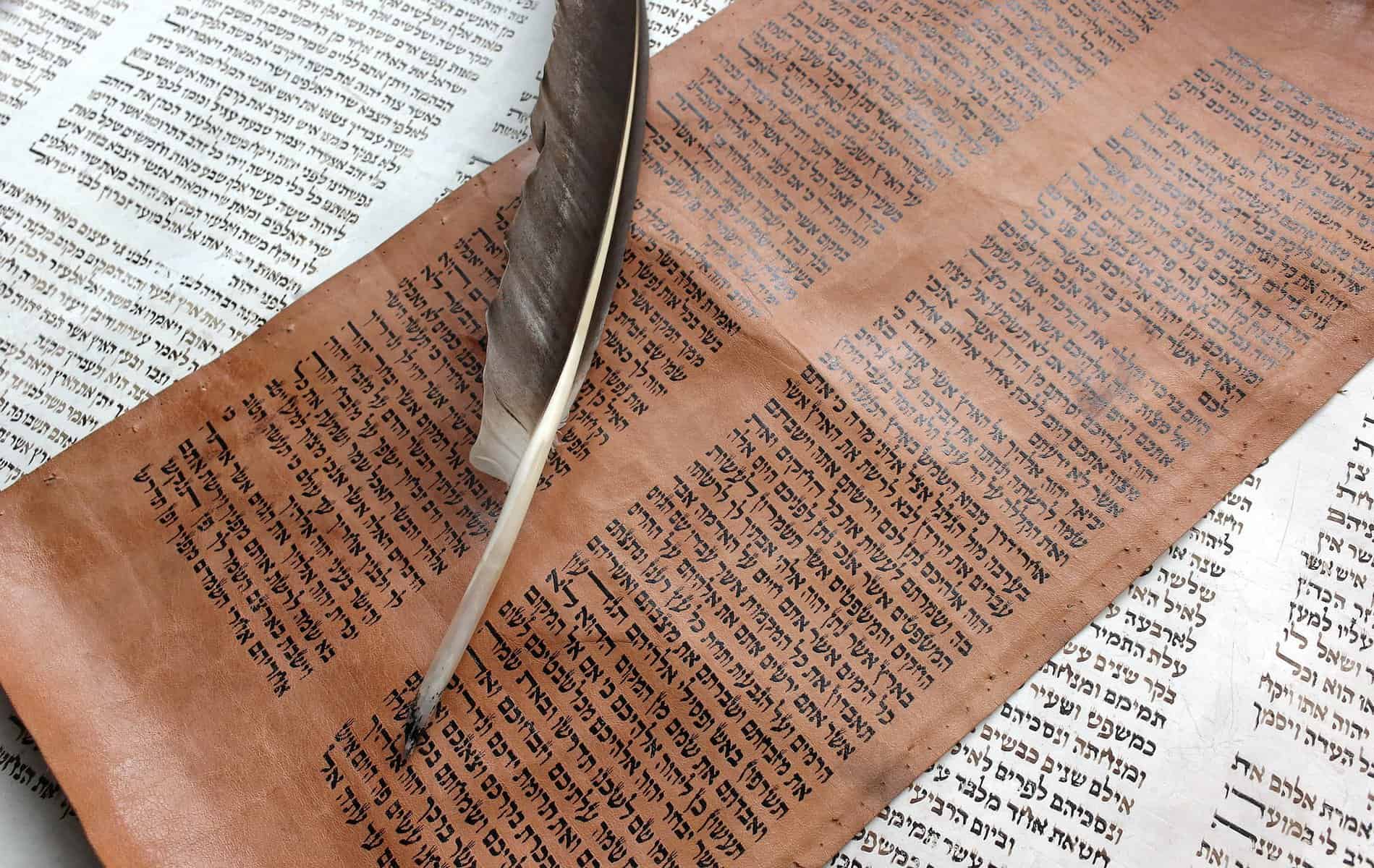 The Hebrew University, in collaboration with Tel Aviv University, conducted a study that employed a new form of technology to correctly date several battles mentioned in the Bible. The study included 20 researchers from various disciplines and countries and was led by researcher Yoav Vaknin from the Institute of Archeology, Tel Aviv University. The new technique introduced by the study will help researchers analyze “chronological insights,” which will further enable them to match archeological contexts with descriptions of military campaigns mentioned in the Old Testament. The study resulted in dating 21 destruction layers in Israel’s 17 archeological sites. The researchers said that the evidence of battles mentioned in the Bible can be provided by destruction layers. Further, the researchers compared the results with biblical as well as extrabiblical sources.

Scientists say they are using new technology that could allow them to properly date several military conquests depicted in the Bible and potentially validate the scriptures’ historical authenticity.

A study published last Tuesday in the Proceedings of the National Academy of Sciences introduces an “approach that applies archaeomagnetic investigation to the remains of ancient towns that were destroyed by fire.” The new approach enables researchers to examine “chronological insights” that will allow them to link archaeological contexts with Old Testament accounts of military campaigns against the kingdoms of Israel and Judah.

The researchers used readings from ancient geomagnetic fields that had been preserved through time to track changes in a method called archaeomagnetic dating. When subjected to high temperatures, archaeological findings such as pottery, bricks and roof tiles can record the Earth’s temperatures.

Once heated, the findings’ magnetic minerals are re-magnetized. The scientists connected them with the Earth’s geomagnetic field at a time they were subjected to such high temperatures.

The team reported that the destruction layers provide evidence of the battles described in the Bible, waged by the ancient Egyptians, Arameans, Assyrians and Babylonians. In addition to this method, the team also compared their findings to biblical and extrabiblical sources.

The researchers’ findings indicate King Hazael of Aram-Damascus’ army was responsible for the destruction of the cities of Tel Rehov, Tel Zayit and Horvat Tevet, in addition to Gath, a Philistine state. The latter’s destruction is detailed in 2 Kings 12:18. However, the team believes their findings refuted the theory that Hazael conquered Tel Beth-Shean.