Pastor warns microchips could be Mark of the Beast 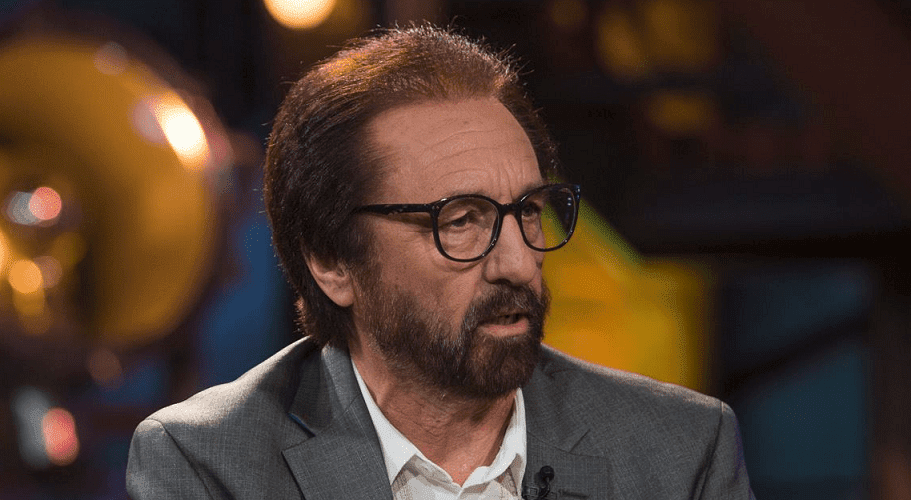 A pastor known for his confrontational style of street preaching is bringing back an old claim that microchip technology may usher in the Mark of the Beast.

CBN News reports that Ray Comfort of Way of the Master is taking a stand against microchip technology being used on humans. Comfort, an at-times controversial pastor because of his in-your-face style, says that modern technology is now capable of fulfilling the prediction in Revelation 13:16-17 — “ It also forced all people, great and small, rich and poor, free and slave, to receive a mark on their right hands or on their foreheads,  so that they could not buy or sell unless they had the mark, which is the name of the beast or the number of its name. (NIV)”

Comfort believes that the time is here for the mark of the beast. CNS continues:

Comfort, the founder of Living Waters Publications and the ministry The Way of the Master, explains the mark is not a vaccine or a virus.

“But the scripture gives us the reason for the mark, it is for commerce. Those who don’t have the mark will not be able to buy or sell,” the Bellflower, California-based preacher said.

“Fifty years ago, when I first heard preachers talking about a mark on the back of a hand that restricted the whole world from buying or selling, it did seem rather far-fetched,” Comfort noted.

“Nowadays, it is,” Comfort added as his video showed a news story about a young man in Sweden who had a microchip embedded on the back of the hand that has information encoded so it can act as his keys, his identification as well as his wallet.