Saddleback: Investigation of new pastor concludes ‘no pattern of abuse’ 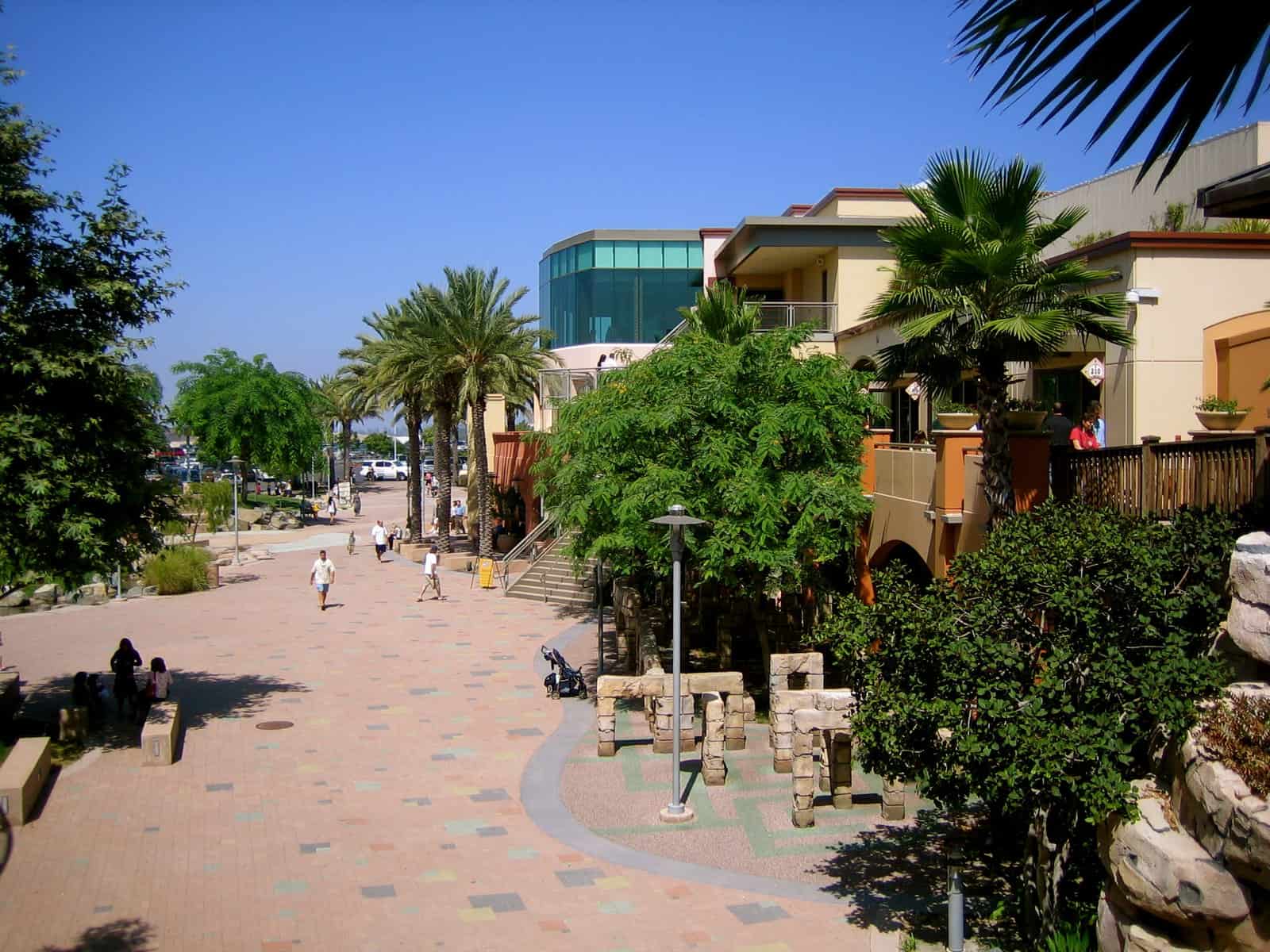 Allegations of abuse had been  raised by former staffers at the church where Saddleback Church’s newly announced pastor previously worked.

In June of this year, Andy Wood, the then-pastor at Echo Church, was named the new pastor at Saddleback Church, succeeding founding pastor Rick Warren. Following the announcement,  former Echo staffers raised their concerns along with concerns regarding Wood’s decision to have Mark Driscoll, founder of the now defunct Mark Hill Church in Seattle, speak at a leadership conference that he ran.

Wood, his former church, and Saddleback have repeatedly denied any allegations of abuse.

On July 11, 2022, in an email sent to the congregation, Saddleback elders wrote:

“The team at Vanderbloemen interviewed former employees, former volunteers, peers, and current employees to ask them about their experiences with Andy,” Saddleback elders wrote, citing the two firms. “The sample can be said to be thorough. After our work, we concluded there is no systemic or pattern of abuse under Andy’s leadership, nor was there an individual that we felt was abused.”

In their statement they reported that an investigation by Vanderbloemen, a Christian executive search firm, had cleared Wood and that the church had hired Middlebrook Goodspeed, a separate firm, to review Vanderbloemen’s work. In the same statement, Saddleback wrote that while “disappointment and hurt are not the same as abuse,” they still wanted to act with compassion and referenced their role in founding Celebrate Recovery,  a Christian 12-step program to help people deal with “every kind of hurt, abuse, wound, mistreatment, addiction, or other hurtful issues.”