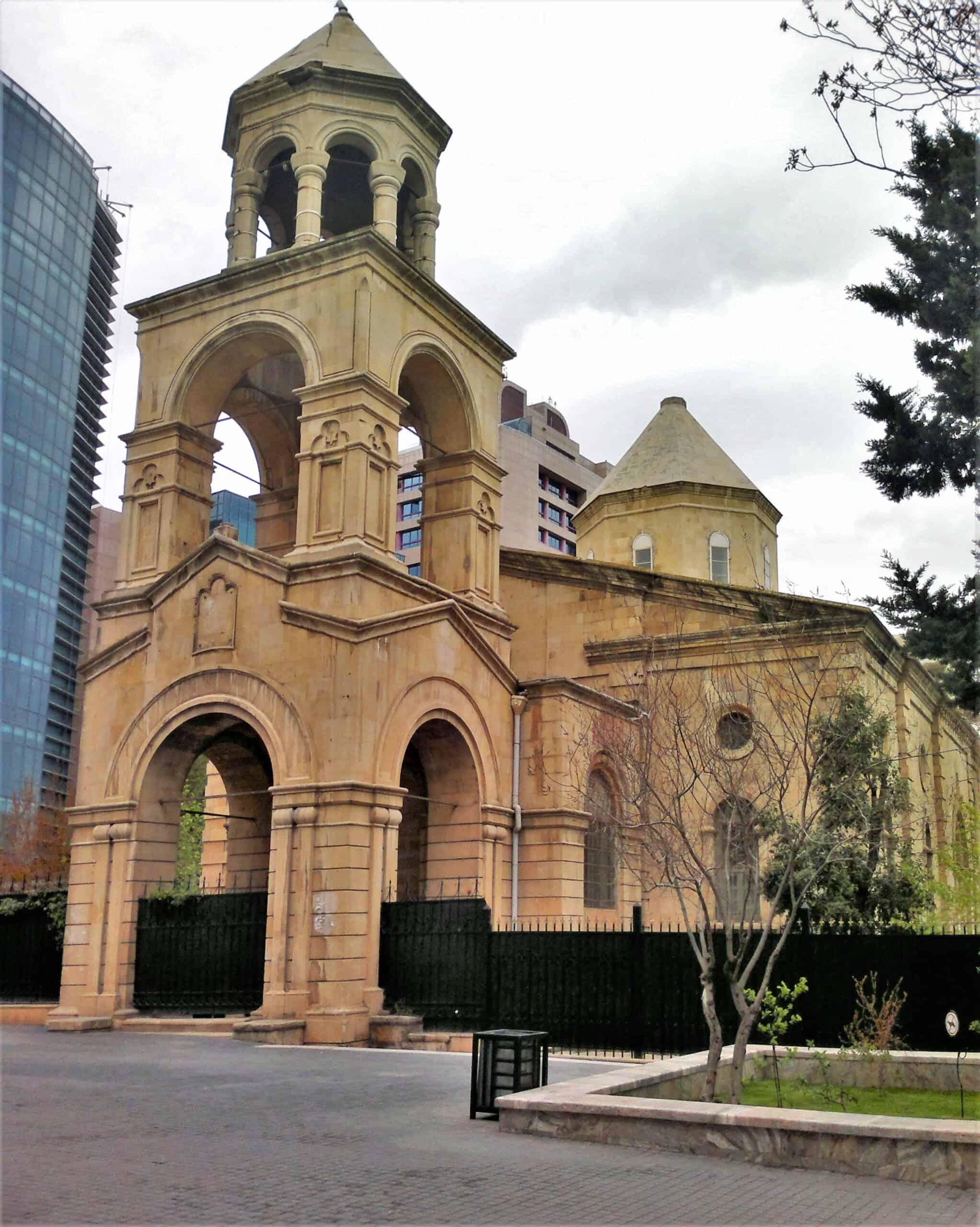 The Armenian Apostolic Church is decrying what it calls intentions for an open cultural genocide.

The government of Azerbaijan has announced a plan that it will remove inscriptions that the Armenian Apostolic Church made in churches, monasteries and religious sites on land that Azerbaijan has claimed since its 2020 war with Armenia.

It justified the move by arguing that the churches in fact were originally the heritage of Caucasian Albania, an ancient kingdom once located in what is now Azerbaijan. The theory, which is not supported by mainstream historians, has long been propagated by nationalist Azerbaijani historians and has been embraced by the current government in Baku.

Minister of Culture Anar Karimov told a press briefing on February 3 that a working group has been established which will be responsible for removing “the fictitious traces written by Armenians on Albanian religious temples.”

“We are going to inspect those places with the working group members, and after the inspection, we will consider our next steps,” Karimov said. While he did not identify who will be in the working group, the minister stated that the group will consist of “both local and international experts.”

The Armenian Apostolic Church is a part of the Oriental Orthodox communion, and is one of the oldest sustained Christian institutions as Armenia was the first nation to adopt Christianity as a state religion, an action the kingdom took in the fourth century.

The theory that the ancient church’s inscriptions are not genuine was borne out of ethnic conflict more than six decades ago. Eurasianet continues:

The Albanian theory was first developed in the 1950s by prominent Azerbaijani historian Ziya Buniyatov, who claimed that Armenian inscriptions in churches on Azerbaijani territory were later additions to Albanian churches. According to this theory, they were only “Armenianized” following large-scale Armenian emigration to the region after Russia won control of the territory from Azerbaijan in the beginning of the 19th century.

In March 2021, on a trip to Hadrut, President Ilham Aliyev, together with his wife and daughter, visited a 12th-century Armenian Holy Mother of God Church, which was in ruins. “Armenians wanted to Armenianize this church and wrote inscriptions in Armenian here, but they failed. If this were an Armenian church, would they leave it in such a state? It looks as if it were a garbage dump,” Aliyev said at the church. “All these inscriptions are fake – they were written later.”

The Mother See of Holy Etchmiadzin strictly condemns this initiative of the Azerbaijani authorities and qualifies it as anti humanitarian and anti-civilizational activity with manifestation of hostility and hate against Armenia, Artsakh and Armenian people.

The Armenian identity of Christian sanctuaries under control of Azerbaijan is a scientifically proven reality and can’t become a subject of dispute within the framework of reasonable and objective thinking.

The Mother See of Holy Etchmiadzin calles on all countries included in the Nagorno-Karabakh conflict settlement, first of all, the co-chairing states of the OSCE Minsk Group, sister churches and religious institutions, international professional organizations to strictly respond to the fact of undisguised cultural genocide implemented by Azerbaijan in order to stop and prevent such expressions of vandalism.”

Armenians were previously the targets of a genocide in the Ottoman Empire in 1915 and 1916, during which between 664,000 and 1.2 million Armenians died as part of systematic government campaign of murder the surviving victims called Medz Yeghern (the great crime).

See also: ‘Forgeries’: The Armenian Art That Azerbaijan May ‘Erase’ From Churches