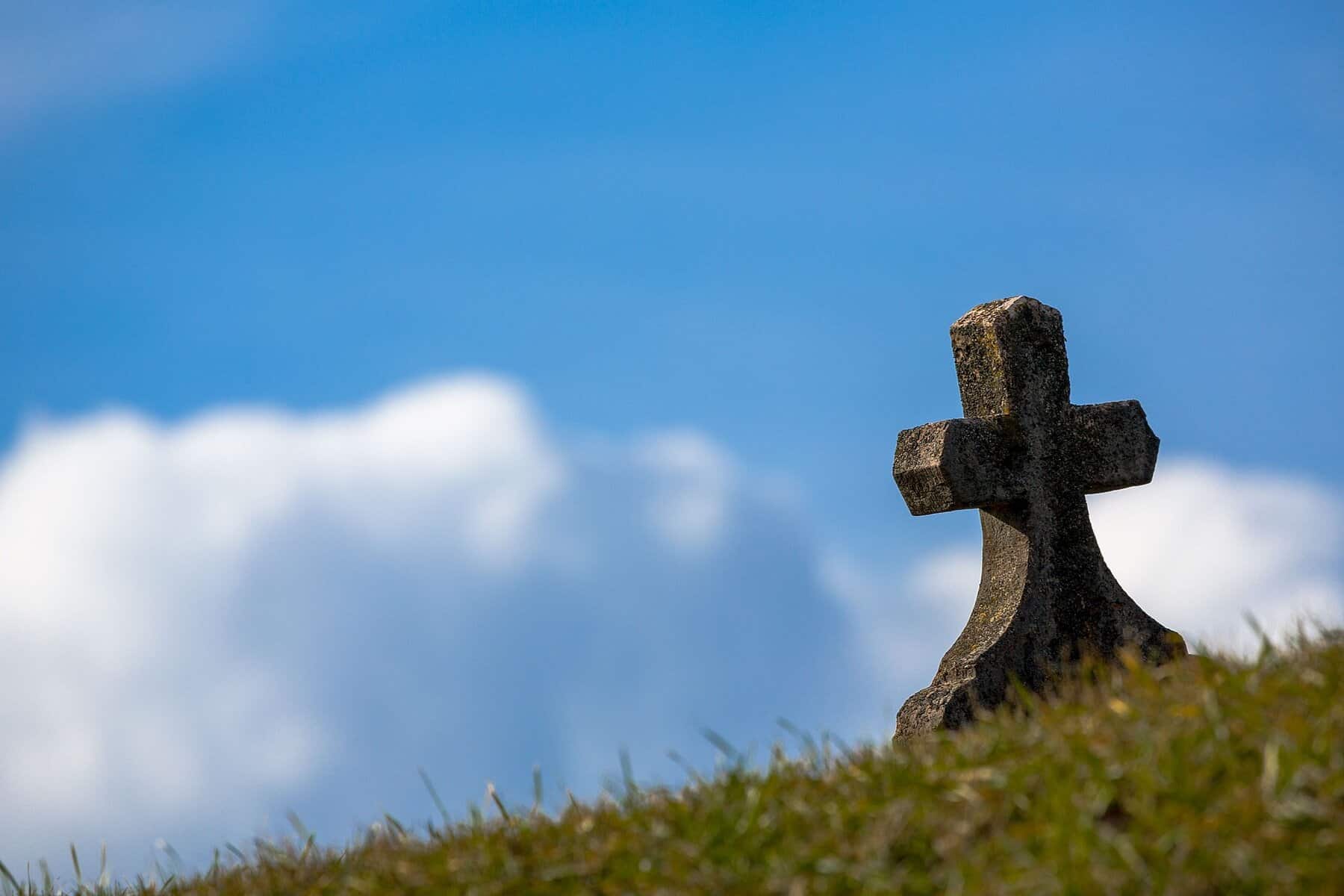 A Christian monastery that was possibly built before Islam spread across the Arabian Peninsula has been unearthed on Siniyah Island, which is off the coast of the United Arab Emirates.

The monastery, which belongs to the sheikdom of Umm al-Quwain, provides new insights on the early history of Christianity and its proliferation along the Persian Gulf shores. This is the second monastery found in the region that dates back to 1,400 years ago.

The two monasteries became lost to history as scholars believe Christians slowly converted to Islam as that faith grew more prevalent in the region.

By employing carbon dating, researchers learned that samples found within the foundation of the monastery belong to the period between 534 to 656 CE. When the monastery is viewed from above, the floor plan indicates that early Christians engaged in praying and worshiping within a single-aisle church inside the monastery. Evidence of baking bread and keeping communion wine has also been found inside the structure.

Carbon dating of samples found in the monastery’s foundation date between 534 and 656. Islam’s prophet Muhammad was born around 570 and died in 632 after conquering Mecca in present-day Saudi Arabia.

Viewed from above, the monastery on Siniyah Island’s floor plan suggests early Christian worshipers prayed within a single-aisle church at the monastery. Rooms within appear to hold a baptismal font, as well as an oven for baking bread or wafers for communion rites. A nave also probably held an altar and an installation for communion wine.

Next to the monastery sits a second building with four rooms, probably around a courtyard — possibly the home of an abbot or a bishop in the early church.