Christian Nationalism may be linked to misunderstanding U.S. history 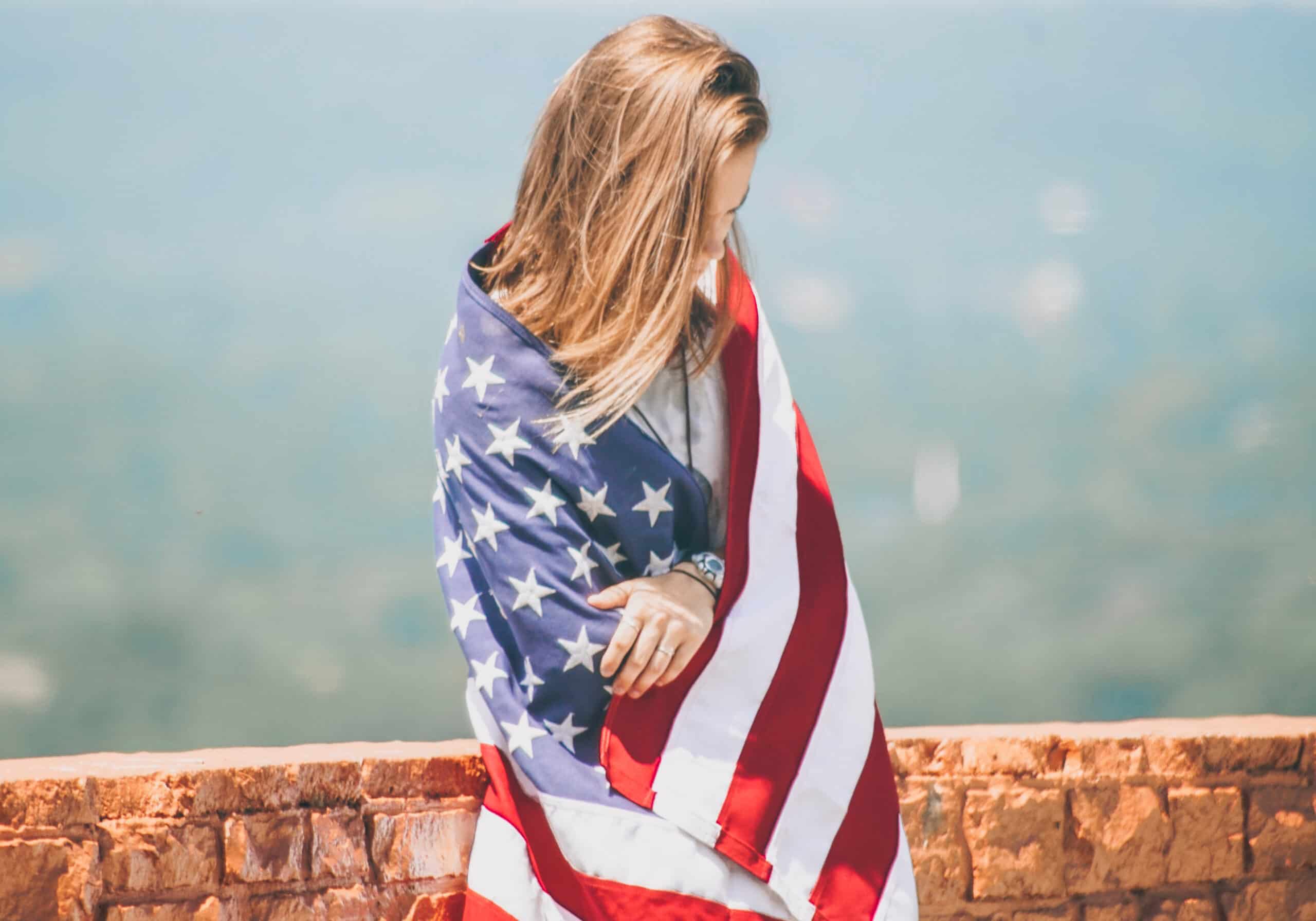 Those who identify with so-called Christian Nationalism are likely ignorant of the role religion played in American History, new research suggests.

The research, published in the Journal for the Scientific Study of Religion, was based on a Public and Discourse Survey of a nationally representative sample of 1,378 American Adults. The survey included five true-or-false statements about American political history and the role religion played in it.

Researcher Samuel L. Perry told PsyPost that when looking at science questions, conservative Christians don’t score lower on questions that they don’t feel challenge their religion, but will chose the answer that goes against scientific consensus if it challenges their religious ideology.

“We found that even after we accounted for Americans’ religious, political, and demographic characteristics, those who more strongly affirmed Christian nationalism were more likely to belief [sic] false things about religion’s place in American history,” Perry told PsyPost. “They were more likely to believe, for example, that the US Constitution references our country’s obligations to God several times (it does not), that the First Amendment says Congress could make laws privileging Christianity (it does not), or that the Supreme Court made it illegal to pray or read your Bible in public schools (it did not).”

Perry said researchers were not able to identify if holding to factually incorrect history was primarily because of ideology or because those polled had been given incorrect information.

“It could be that Americans who score higher on Christian nationalism have assimilated such material and are answering accordingly.

Photo by Dan Russo on Unsplash