University of Alabama Teams with Smithsonian for Jan. 6 Study 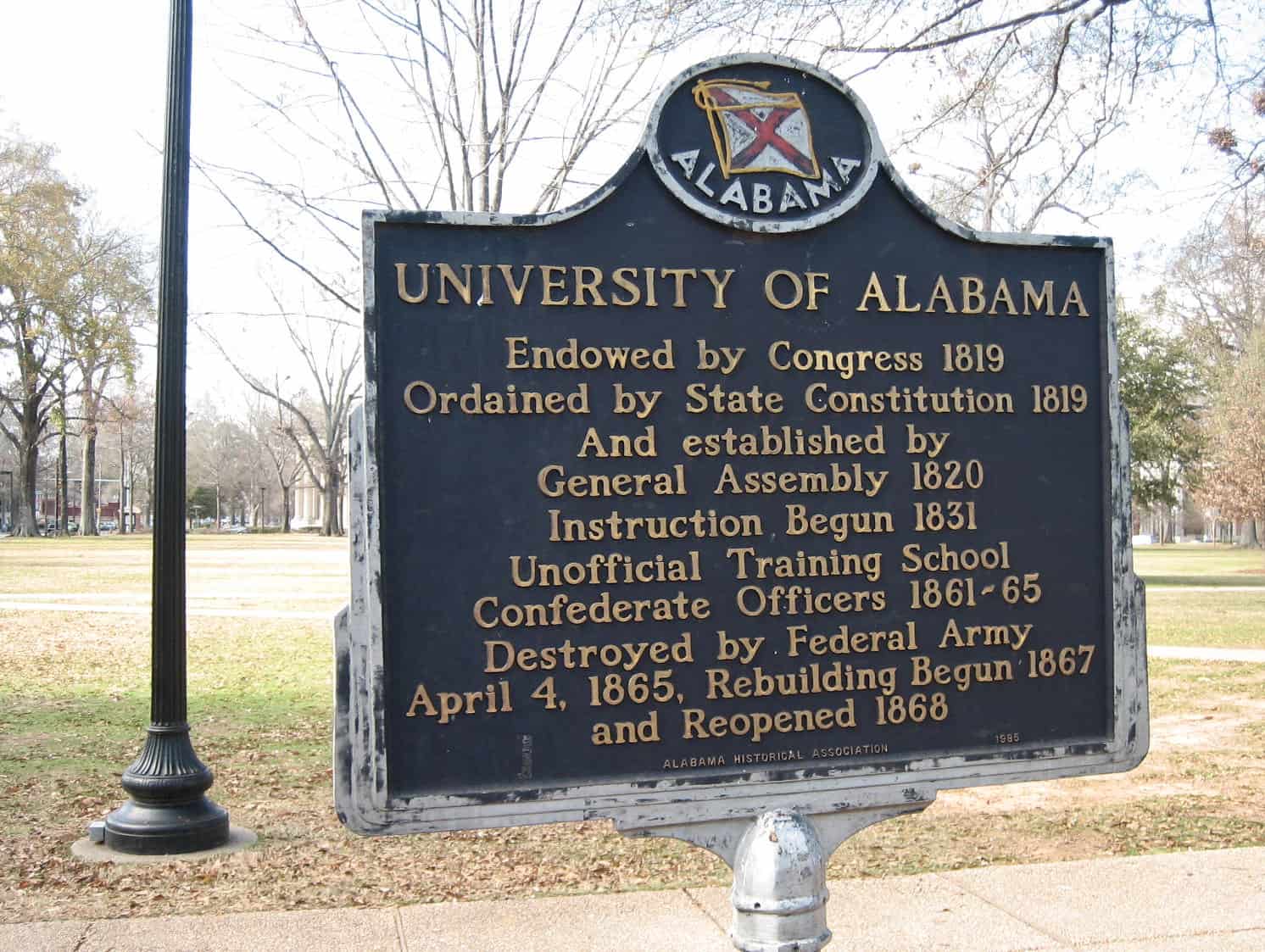 The University of Alabama is working with the Smithsonian Museum to examine how religion was involved in the January 6 Capitol riot. A new collaborative “Uncivil Religion” website features essays by more than a dozen scholars in religious studies.

Research has found that white Christian nationalism was present in many rioters. However, religious motivation went beyond conservative Christianity as the QAnon shaman coopted Native American religious imagery. The University of Alabama’s religious studies department hopes to expand this initial research.

The university’s religious studies department collaborated with the Smithsonian’s National Museum of American History to set up a web site that went live today, according to the UA News Center.

It will be a continuing digital resource, said Michael Altman, associate professor of religious studies at the University of Alabama.

The website also features interpretive essays on those religious symbols written by more than a dozen religious studies scholars recruited for the project by Altman and Jerome Copulsky, a research fellow at the Berkley Center for Religion, in consultation with Peter Manseau, director of the museum’s Center for the Understanding of Religion in American History.

“This shows that the phenomenon was broader from a religious point of view than many people realized,” Copulsky said.

Altman said researchers reviewed thousands of social media posts from Parler, Twitter and other sites to document the significant religious presence at the event. There are people blowing shofars, a person dressed as Moroni from the Book of Mormon, someone singing “Amazing Grace” and the “Battle Hymn of the Republic,” among the evidence presented.