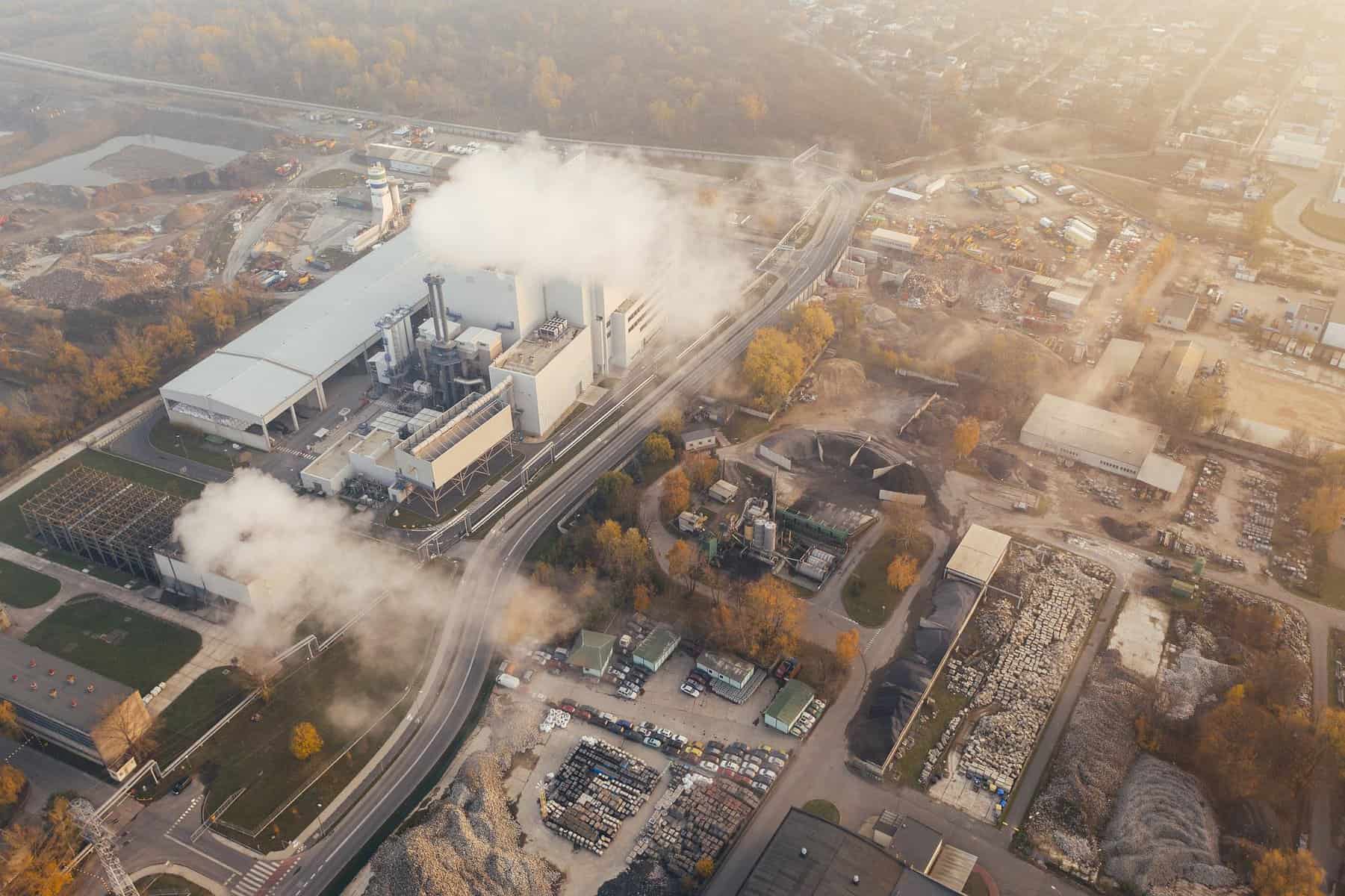 An extensive report on worldwide climate change has been released by the National Association of Evangelicals on Monday, August 29, which aims to urge fellow evangelicals to acknowledge the disastrous effects of global environmental issues. The almost 50-page report, entitled “Loving the Least of These: Addressing a Changing Environment,” is composed of a section that emphasizes safeguarding the natural environment as a biblical mandate and also delineates that even though the Bible does not directly provide any instruction for handling climate change, it does indeed contains a number of valuable principles such as caring for creation and loving one’s neighbors. The report says, “We worship God by caring for creation.”

WASHINGTON (RNS) — The National Association of Evangelicals unveiled a sweeping report Monday (Aug. 29) on global climate change, laying out what its authors call the “biblical basis” for environmental activism to help spur fellow evangelicals to address the planetary environmental crisis.

“Creation, although groaning under the fall, is still intended to bless us. However, for too many in this world, the beach isn’t about sunscreen and bodysurfing but is a daily reminder of rising tides and failed fishing,” reads the introduction of the report, penned by NAE President Walter Kim.

“Instead of a gulp of fresh air from a lush forest, too many children take a deep breath only to gasp with the toxic air that has irritated their lungs.”

But the authors admit persuading evangelicals is no small task, considering the religious group has historically been one of the demographics most resistant to action on the issue.

The nearly 50-page report, titled “Loving the Least of These: Addressing a Changing Environment,” opens with a section that insists protecting the environment is a biblical mandate.

“The Bible does not tell us anything directly about how to evaluate scientific reports or how to respond to a changing environment, but it does give several helpful principles: Care for creation, love our neighbors and witness to the world,” the report reads.

The authors go on to cite passages such as Genesis 2:15 (“God then took the man and settled him in the garden of Eden, to cultivate and care for it”), Matthew 22 (“Love your neighbor as yourself”) and Deuteronomy 15 (“Give generously to them and do so without a grudging heart”).

“We worship God by caring for creation,” the report reads.