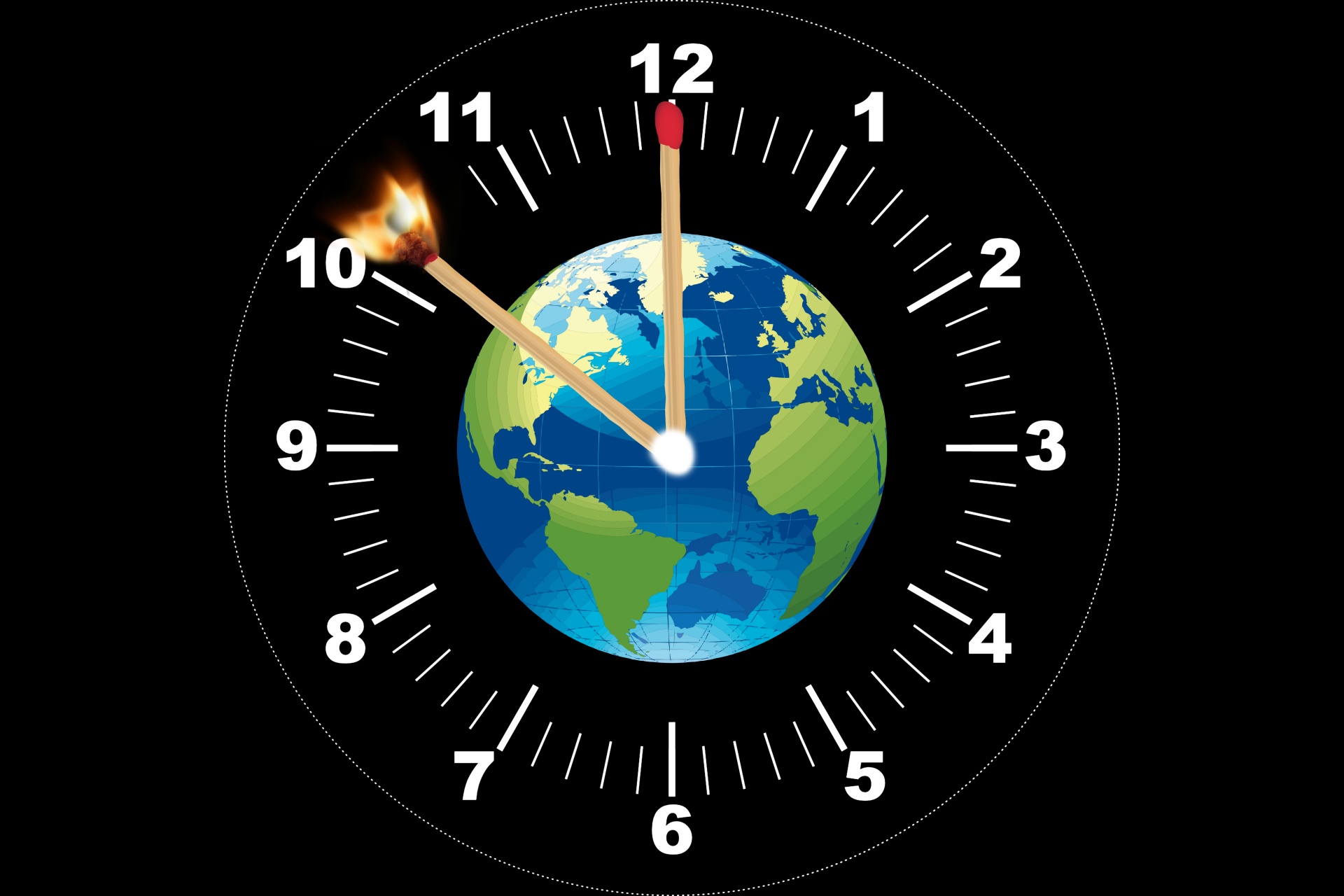 Except that narrative is swiftly being rewritten.

Over the course of six years, Pew Surveys reported that the percentage of evangelicals who believed global warming-driven climate change could be attributed to human activity skyrocketed, from 28 percent in 2014 to 44 percent in October 2020.

While that’s still shy of a majority, a clear majority of them acknowledge that global warming is happening (63 percent) and more than half (56 percent) believe that it’s a crisis regardless of the cause.

In the past, figures such as E. Calvin Meisner have worked to out-and-out prevent climate change legislation from happening, arguing in part that thinking climate change seriously threatening life on earth, “leaves God out of the equation.” RNS continues:

These days, out-and-out denialism has all but disappeared, even among the likes of Beisner.

“I’m even happy to say, yeah, probably our addition of CO2 and other greenhouse gases to the atmosphere makes the world a little warmer than it otherwise would be,” he told Family Research Council President Tony Perkins a couple of months ago. “But I am totally convinced that the emphasis is on ‘little.’”

The “biblical” position currently focuses solely on how much fighting climate change would cost, and that doing away with fossil fuels will harm poor people around the world. Overall, the pushback on President Joe Biden’s climate agenda, from rejoining the Paris Agreement to pledging to cut carbon emissions in half by the end of the decade, has been notably flaccid.