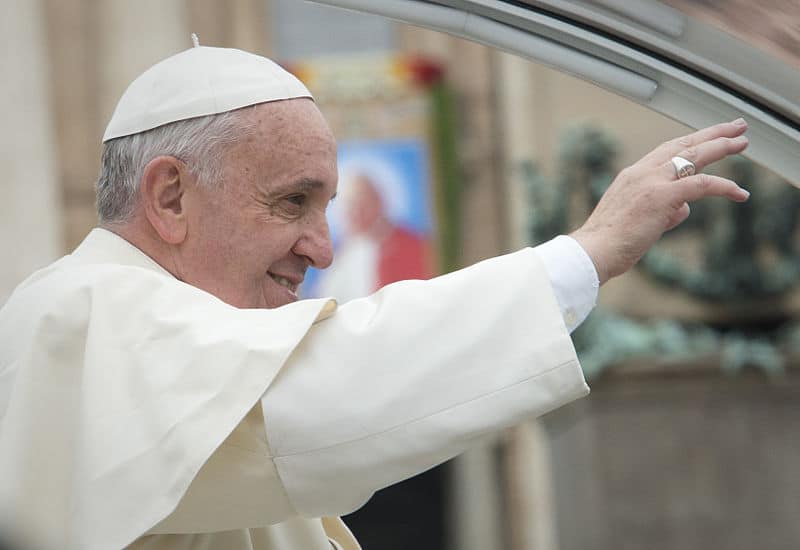 The Pope cited Biblical teachings in his speech, noting that God explicitly entrusted humans with the well-being of Earth. In light of climate change, a loss of biodiversity, and increased conflict, the message implied that nations of the world must work harder to fulfill their responsibilities. Francis also feared that the start of the twenty-first century would be remembered for mankind’s lack of responsibility.

The phenomenon of climate change has become an emergency that no longer remains at the margins of society. Instead, it has assumed a central place, reshaping not only industrial and agricultural systems but also adversely affecting the global human family, especially the poor and those living on the economic peripheries of our world. Nowadays we are facing two challenges: lessening climate risks by reducing emissions and assisting and enabling people to adapt to progressively worsening changes to the climate. These challenges call us to think of a multi-dimensional approach to protecting both individuals and our planet.

The Christian faith offers a particular contribution in this regard. The Book of Genesis tells us that the Lord saw that all he had made was very good (cf. Gen 1:31) and entrusted human beings with the responsibility of being stewards of his gift of creation (cf. Gen 2:15). In the Gospel of Matthew, Jesus reinforces the goodness of the natural world by reminding us of God’s care for all his creatures (cf. Mt 6:26, 28-29). In light of these biblical teachings, then, care for our common home, even apart from considerations of the effects of climate change, is not simply a utilitarian endeavour but a moral obligation for all men and women as children of God.