Emphasis on meaning of prayer has shifted 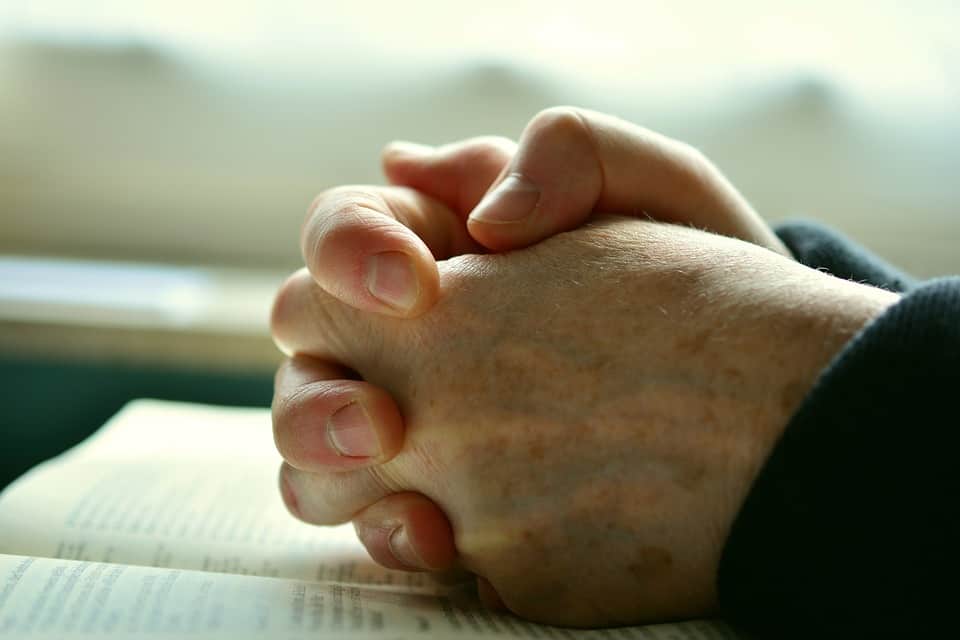 For thousands of years, one of the most powerful tools of religion and faith has been prayer. Over the course of the last 20 years, though, Pew Research has reported that there has been a slow decline of Americans who report that they pray daily.

By 2022, about one-third of U.S. adults reported that they seldom or never pray.  There has been an increased use of prayer in other arenas in the United States though, and that seems to be in public and political realms. Rather than a strong emphasis on private prayer used as communication with a divine higher power, the emphasis now seems to be on “sending thoughts and prayers” in the wake of tragedy, or using prayer as a tactic to convince others of divine approval of a point or action.

At this year’s 70th National Prayer Breakfast, broadcast around the world, President Joe Biden quoted his predecessor Dwight Eisenhower in extolling the power of prayer to help Americans find purpose: “President Eisenhower, the first president to attend this breakfast 70 years ago, said, ‘There’s a need we all have in these days and times for some help, which comes outside ourselves.’”

Prayers, even those seeking outside help, have traditionally come from deep inside the person praying. It starts from within, transcends religion or spirituality and is a means of communicating thoughtfully and purposefully with one’s spirit or inner consciousness.

Historians and religious leaders describe prayer as a conversation with or a statement to a higher power, and it presumes that the supplicant has faith or trust in someone or something.

That’s less and less how prayer is employed in our culture today. Last Friday (Feb. 4), World Cancer Day 2022, Dr. Mehmet Oz, a talk show host now running for U.S. Senate from Pennsylvania, sent “thoughts and prayers” to victims of the disease. Queen Elizabeth II sent “thoughts and prayers” to those in Tonga affected by the recent volcanic eruption. This trite nicety even has its own Wikipedia page.