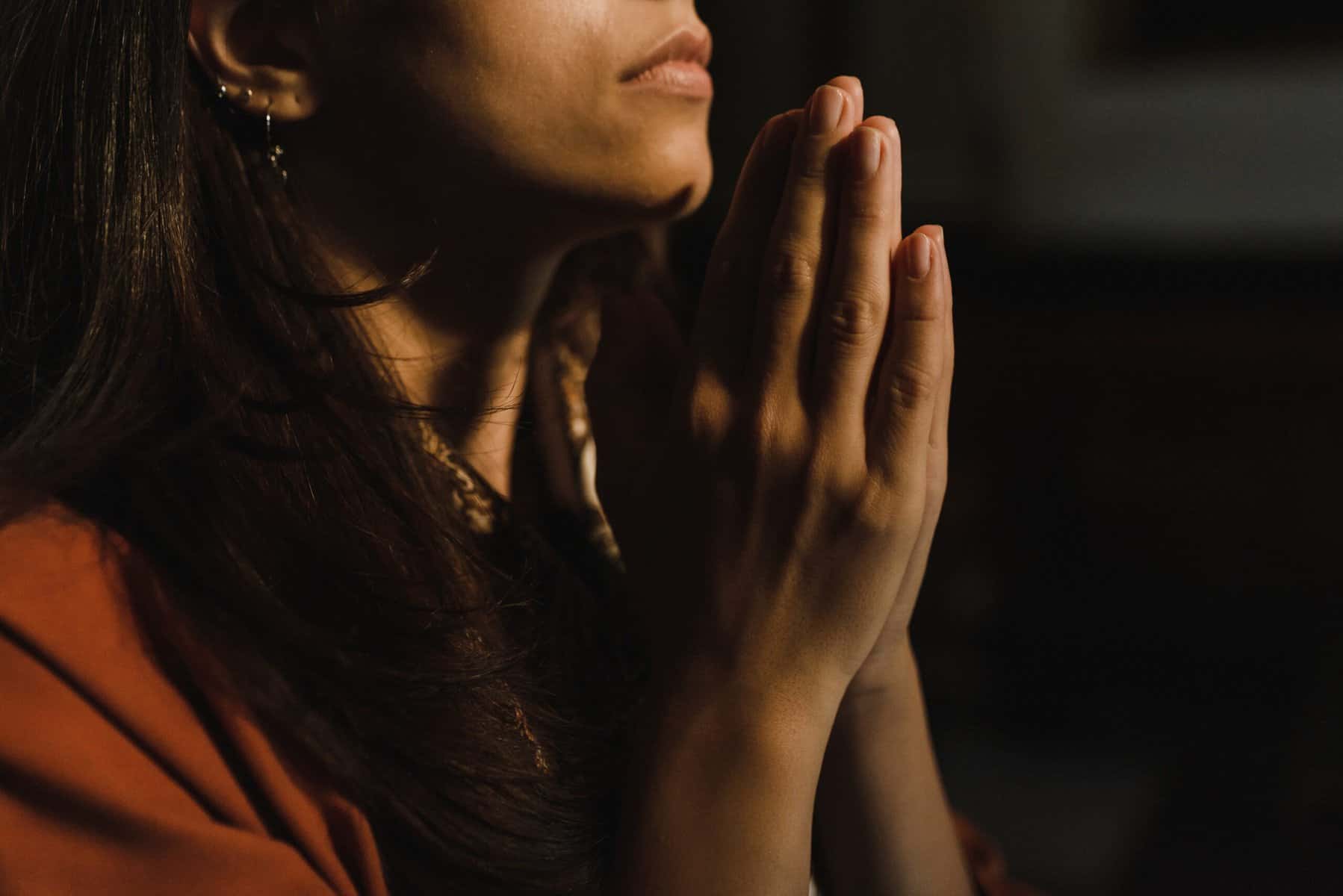 The mother of a Little League Baseball player left comatose after a skull fracture feels grateful for each miracle she’s witnessed as her son gradually recovers.

“The mother traveled for 15 hours, taking two flights and driving almost three hours to be at her son’s side. The woman sacrificed many things to be with her 12-year-old, including watching her daughter enter the first grade.

‘While she has sacrificed so much, she continues to have faith and the strength she needs. Her family is so proud of the mother she is, and we all love her so much!’ the family’s Instagram post reads.”

In another post shared on August 21, the boy’s parents revealed the many “uplifting” moments that filled their hearts as family and friends came to visit.

“Easton underwent a CT scan after falling and hitting his head while trying to use the bathroom at the hospital. The doctors wanted to make sure the fall did not cause any swelling.

‘We have seen how prayers have created miracles in Easton’s journey already, and we know that with the faith of Easton’s prayer army, he can overcome this hiccup in his recovery.’

The family’s post [on August 22] revealed that the CT scan results were normal.

‘We feel so grateful and blessed to have witnessed yet another miracle in Easton’s recovery!'”

The boy subsequently left the intensive care unit and moved into a regular hospital room. He also managed to walk two steps without help and could feed himself. His parents asked for prayers as their son came to understand his condition.

The whole family feels thankful for the boy’s progress on the road to recovery.

“Jace Oliverson expressed gratitude for his son’s care and ‘the prayers that we’ve been receiving across the nation.’

‘My wife and I, from the very beginning [knew[ the only way that we’re going to get through this is with the love and support and faith and prayers to our heavenly Father. He is showing people that miracles do happen,’ he said.

Due to his injury, the Little League player couldn’t play for his team during the opening game of the Little League World Series. The team is the first from Utah to make it to the series in the 75-year history of the tournament, according to CNN.”

Despite going through so much, the boy still asked if he might play with his team.

The player’s younger brother Brogan took his place on the team’s roster for the game. When the family informed the Little League player about his brother taking his place, he cried happy and sad tears.”