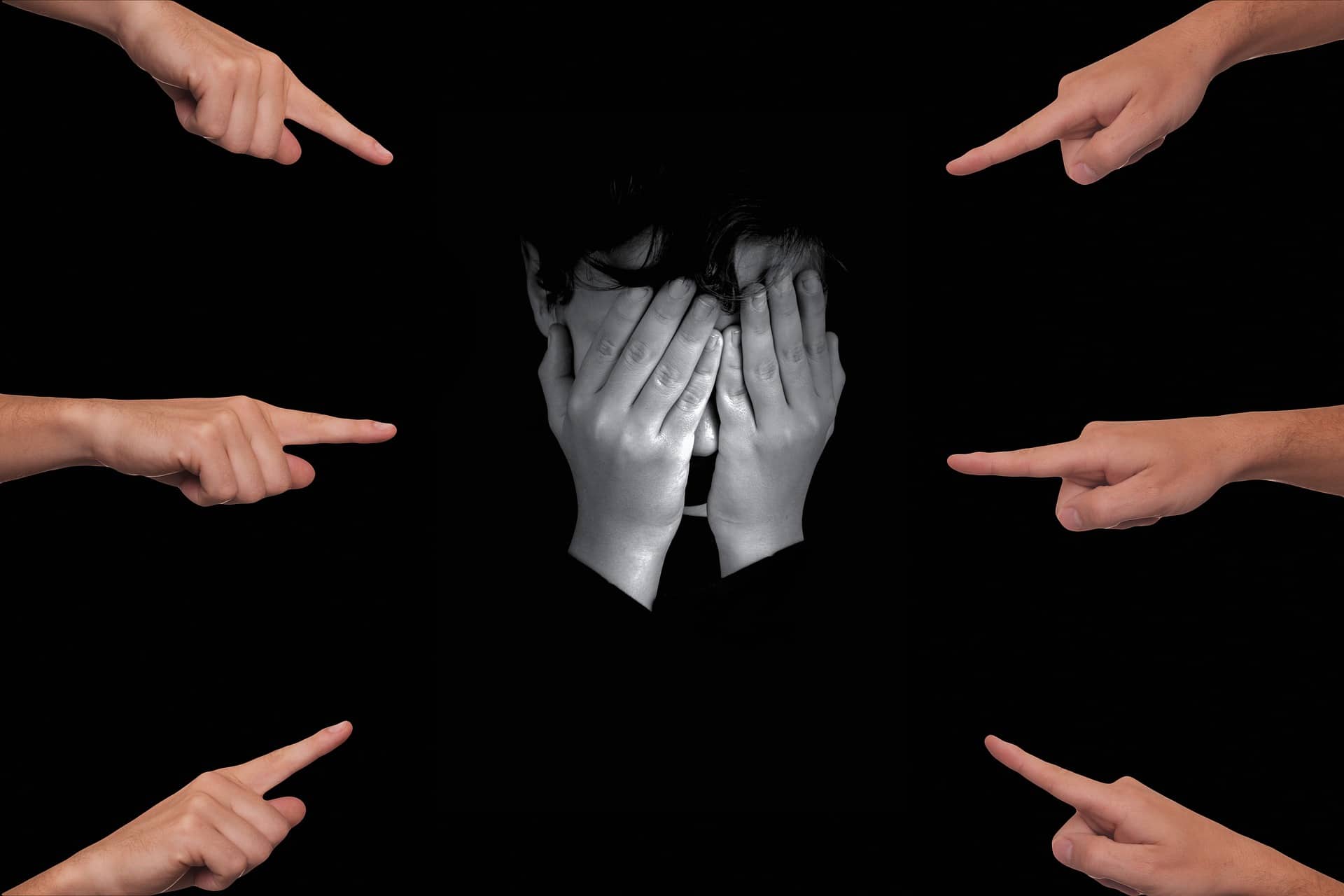 The parents of an elementary school student say their daughter has been unfairly penalized for speaking to classmates about Jesus.

The American Centre for Law and Justice (ACLJ) reports that a North Hill Elementary School student in Des Moines, Wash., was punished at school for talking about Jesus to other children on the school’s playground. The student, who is a second grader, was sent to the principal’s office for not less than 10 times since the start of the year. The girl’s parents reported the incident to ACLJ and they are currently dealing with the issue.

Parents of a second-grade student at North Hill Elementary School in Des Moines, Washington, have accused officials at the school of repeatedly penalizing their daughter for talking with her classmates about Jesus on the playground, including sending her to the principal’s office “no less than 10 times since” since the fist of the year.

“We were astonished when we were first contacted by a second-grade student’s parents who said their little girl had been sent to the principal’s office at North Hill Elementary School no less than 10 times since January 1st for witnessing to classmates on the playground,” Christina Compagnone, an associate counsel with the American Center for Law and Justice, which is representing the family, said in a recent release.

The child was also stopped from sharing crosses or tracts and her backpack was regularly checked to remove tracts.

“Not only were they scolding her for talking about Jesus to her classmates outside of instruction time, but they were stopping her at the entrance to the school every morning to inspect her backpack and remove any Christian tracts!” Compagnone added.

The girl’s mother reportedly confronted the principal of the school over the removal of the tracts from her daughter’s backpack and was told that her daughter wasn’t allowed to share tracts or crosses at school because the activity is “upsetting parents.”

Compagnone admonished the school for treating faith as something illegal.

“Christian tracts were being treated as contraband, as if speaking about Jesus were an illicit drug,” Compagnone said.

She added that the Highline School District has a Freedom of Expression policy that only prohibits the distribution of written materials that cause a disruption of school activities “in an assembly or classroom setting” and doesn’t apply to the playground.

Under the law, Compagnone added: “Students are free to express their religious views while at school, which includes sharing Bibles, Christian tracts, and crosses.”