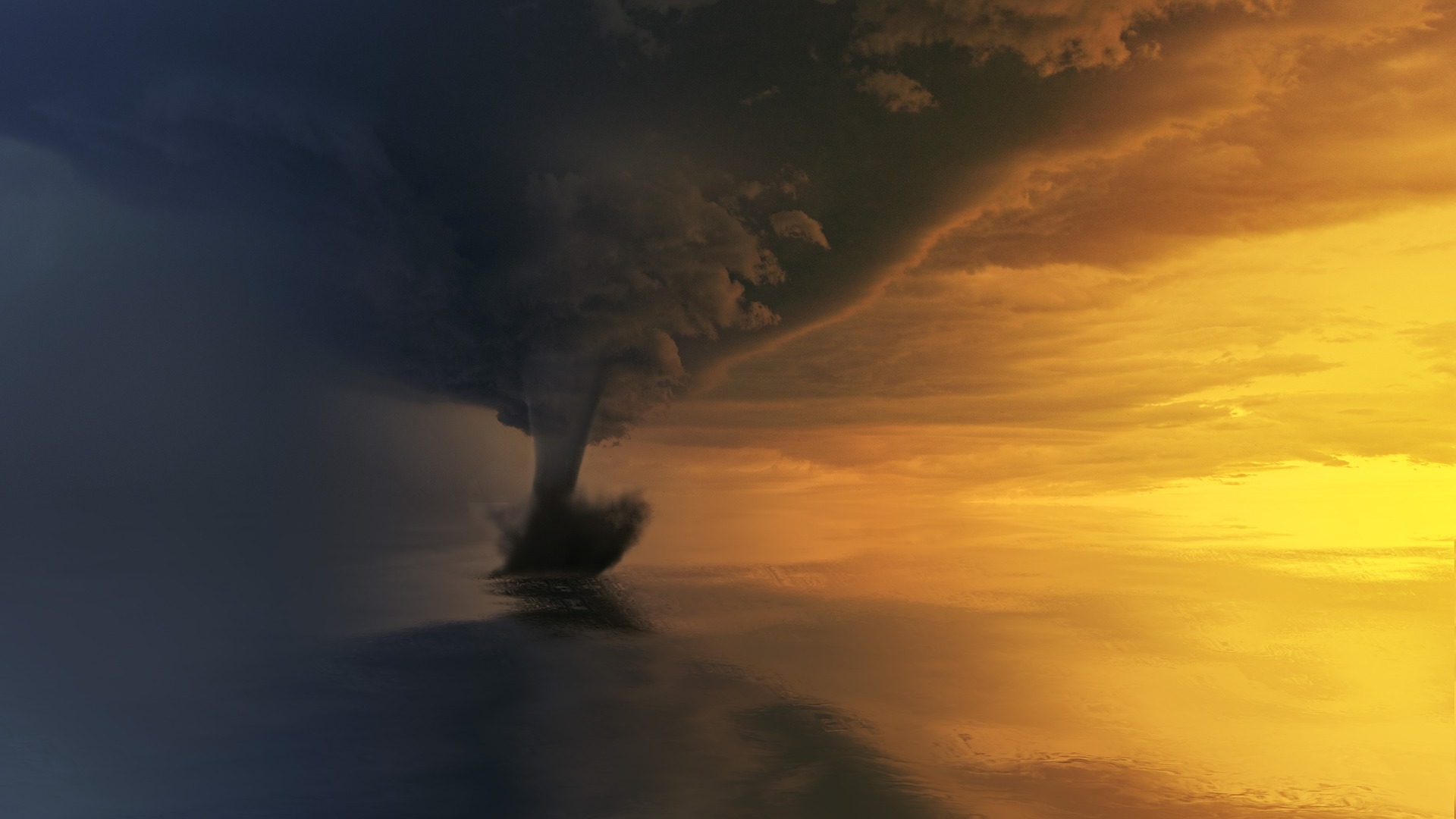 A 16-year-old  Texan miraculously survived after getting caught in the middle of a tornado while he was returning from a job interview.

Riley Leon of Elgin, Texas was driving a 2004 Chevrolet Silverado when storms  swept through southeastern Texas last week. The vehicle was caught and thrown by the tornado but Leon was unharmed, barring a few scratches. The incident was caught in a now-viral video, which shows the tornado spin the truck on its side before placing it on its wheels, at which point Leon appears to drive away, though in an interview with NBC-DFW he said he only drove to the side of the road.


Leon expressed his gratitude to God for giving him another chance and he believes that better things are in store for in the future. Faithwire reports:

The whole ordeal, teen Riley Leon told KTBC-TV, left him “speechless.” But he credits God for his survival.

Looking back, the boy said he wishes he had taken the warnings about the inclement weather more seriously.

He told the news outlet he “never expected” something like what happened to him this week to ever occur.

Thankfully — and miraculously — Leon walked away from the harrowing incident with nothing more than a couple scratches on his arms. The experience, though, has been difficult to process.

The teen was apparently hoping to keep the story of what happened to him quiet, though the now-famous video of the incident made that unlikely.

Leon said that the incident taught him to take weather reports more seriously and stay at home during a bad weather.

Looking back, Leon said the No. 1 lesson he’s learned from the accident was, “If there’s going to be bad weather, stay home. No matter how important the thing is to you, stay home. Your life, your life matters more than other stuff.”

Since Leon was identified as the driver in the video, a Texas auto dealership — Bruce Lowrie Chevy in Fort Worth — has announced that they would replace Leon’s truck with a 2022 Chevrolet Silverado. It will also be red like the one damaged in the storm.

Oh, and that job interview? He aced it. NBC-DFW shares:

The sales manager at Bruce Lowrie said they felt bad for the teen who had to go through such a shocking experience, leading them to gift Leon the new truck.

Leon will be in Fort Worth on Saturday to pick up his new ride. It’s perfect timing, since he starts his new job at Whataburger on Monday.