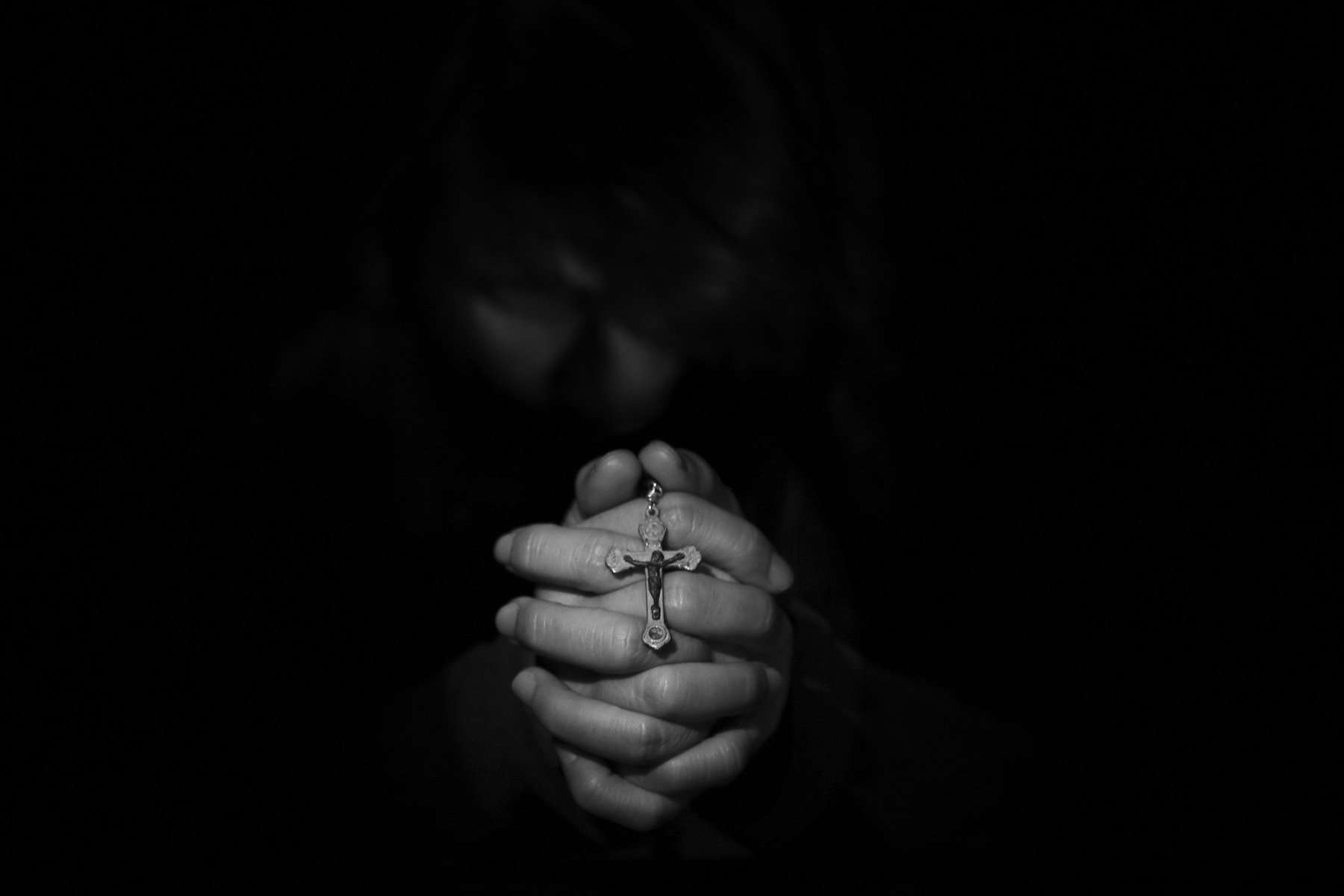 Indianapolis Colt’s Khari Willis (26), who is one of the team’s major defensive players, has announced his retirement to devote his life to pursuing ministry. The announcement was made by Willis on Instagram after playing only three seasons in the NFL. He expressed his happiness and excitement in following “the holy call” of God and said that he intends to advance “the Gospel of Jesus Christ.”

According to the reports of USA Today, by retiring, Willis is giving up $2.54 million which he would have received playing this year. During the earlier three seasons, he earned around $3 million.

One of the Indianapolis Colts’ top defensive players announced his retirement Wednesday after only three seasons in the league, saying he wants to pursue a lifetime of Christian ministry.

Khari Willis, 26, made the surprising announcement on Instagram, thanking his coaches, teammates and fans while emphasizing that he was following God’s will.

Willis was the Colts’ starting strong safety and finished fifth on the team in tackles last season. He was drafted in the fourth round out of Michigan State in 2019. In retiring, he walked away from the $2.54 million he would have earned during the 2022 season, USA Today reports. He had earned about $3 million during his first three seasons.

“With much prayer and deliberation, I have elected to officially retire from the NFL as I endeavor to devote the remainder of my life to the further advancement of the Gospel of Jesus Christ,” he wrote. “I thank all of my family, friends and those who have supported me on this journey thus far, and I look forward to your continued support through the next phase of my life. I am both humbled and excited to pursue the holy call that God has for my life, which brings me much joy and purpose. Thank you all for your support over the years.”

Willis started 11 games last season while battling injuries but nevertheless finished high in defensive stats. He was fifth on the team in solo tackles and fifth in total tackles. He had two interceptions.

“I’d first like to thank the Indianapolis Colts organization for granting me the opportunity to compete in the National Football League the past three years,” Willis said. “I’ve built lifelong relationships with numerous teammates, coaches and support staff that have impacted me greatly. The lessons that I’ve learned in this phase of my life will be valuable for me in my next chapter.”