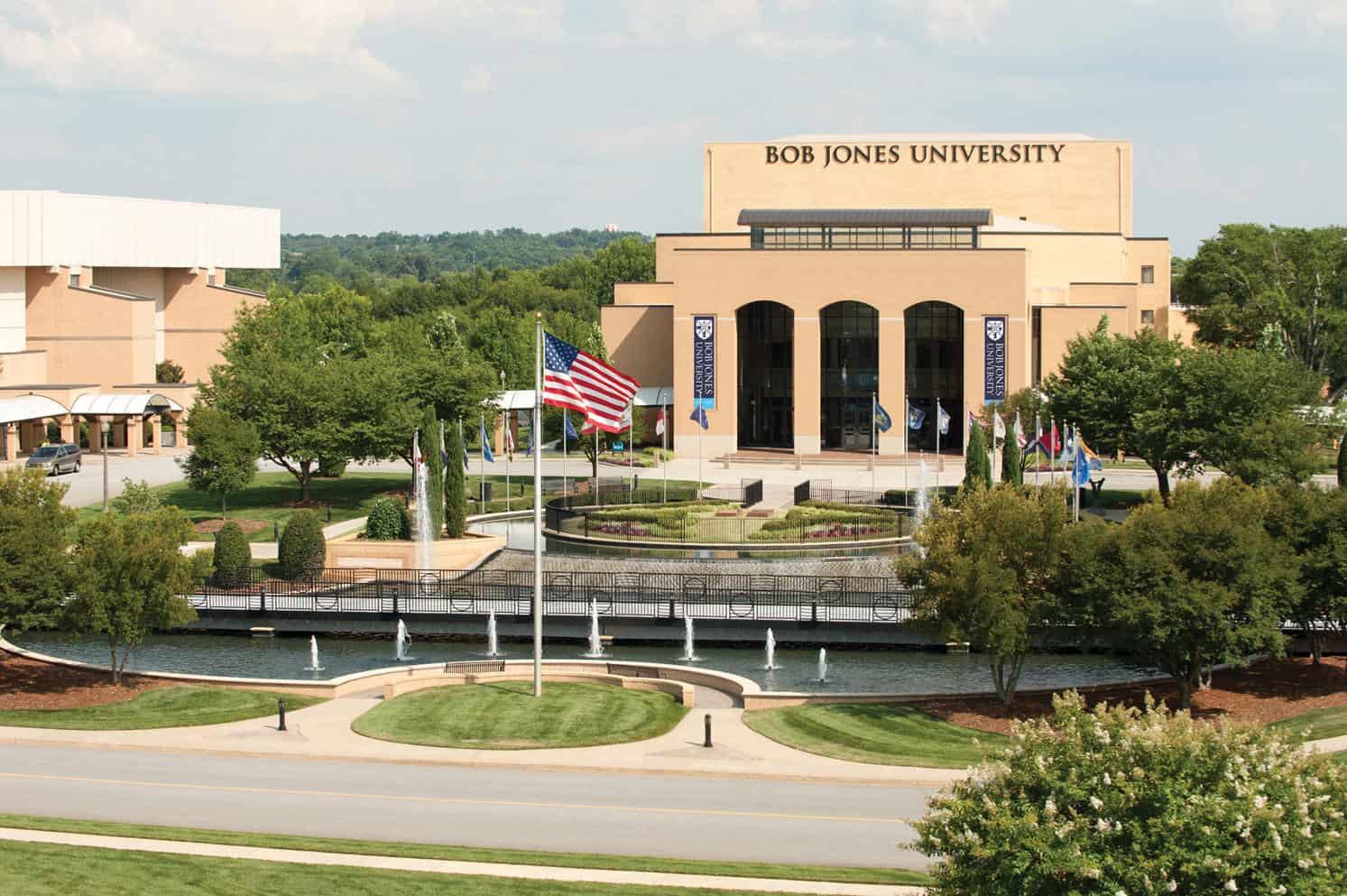 Bob Jones University began offering students the opportunity to major in a fashion focused degree program over a decade ago. Like fashion itself, the coursework and even the name of the degree conferred have evolved to reflect those similarly found in non-secular institutions.

In December 2021, the seniors’ capstone projects were featured in the university’s first ever fashion show. It seems the evolution and application of the program may have been too intense for some older Bob Jones University graduates. Given the backlash over one student’s presentation of the gospel, could it be the last?

Trustees and administrators at Bob Jones University recently grew so alarmed over a wrap coat designed by a student for a class project that they publicly called the student’s work sacrilegious, blasphemous, dishonoring to Jesus, offensive, and egregious.

While controversies such as this may appear to spin out of nowhere, they do not. Given the history and perspectives that have been woven into the fabric of BJU for decades, it was only a matter of time before a student in the fashion design department would pull the wrong strings.

Like many Christian institutions, BJU believes all human creativity is a reflection of God’s creativity. Within this framework, the way an artist understands creation will affect the way that artist creates.

The school’s emphasis on creation over the past century has led it to develop a robust department of fine arts that influences everyone on campus. Students attend operas and Shakespearean plays and have access to more than 100 fine arts programs every year.

One program BJU offers that is unique among Christian universities in the Eastern United States is the bachelor of science degree in fashion design. The website explains: “God is the source of all beauty, the Giver of good gifts to mankind — even the gift of beautiful clothing. At BJU you’ll learn how having a right view of God informs your values and daily decisions, and gives you the motivation to create beautiful and useful apparel. … You’ll learn how God’s character, including His creativity, holiness and goodness, can energize you in your field as you create attractive and modest clothing for His glory.”