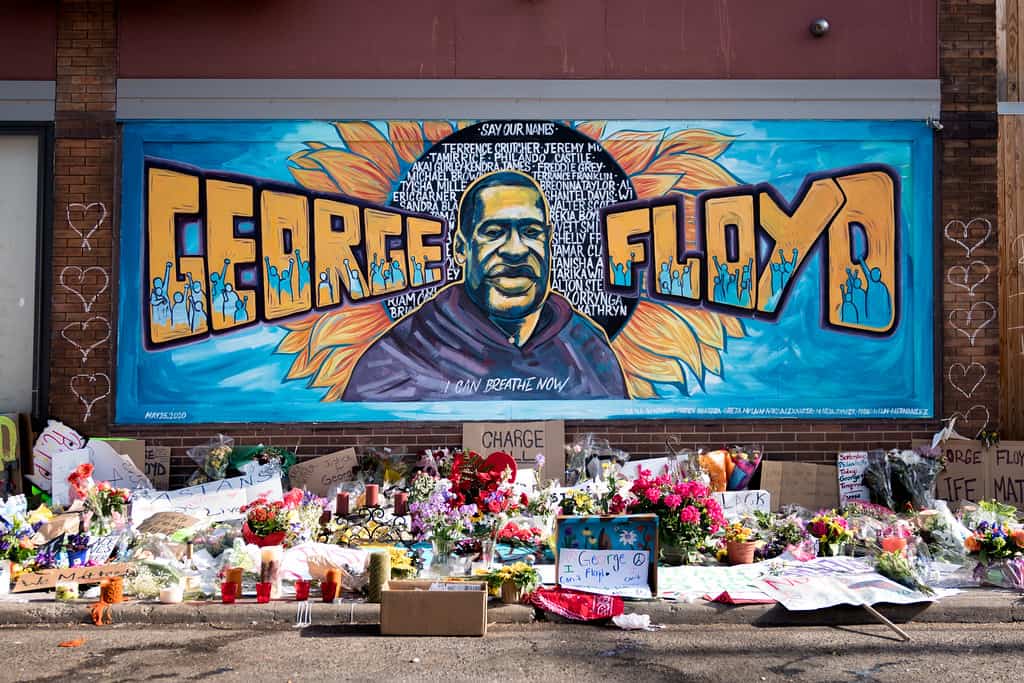 2020 was the year of the Coronavirus and Black Lives Matter (BLM). A year later the United States seems to be turning the corner in returning to “normal” after both COVID and BLM protests. While the support of Black Lives Matter skyrocketed immediately after the death of George Floyd, a recent survey seems to indicate that support for BLM has eroded over the last twelve months.

TOPLINE The popularity of the Black Lives Matter movement has fallen in the year since the killing of George Floyd sparked a global reckoning over racial justice, while a majority of Americans are pessimistic about the future of race relations in the country, according to a Morning Consult-Politico poll of more than 2,000 adults conducted last week.

Just under half of U.S. adults, 48%, currently hold favorable views of the Black Lives Matter movement, down from 61% last May, the poll found

Some 46% of U.S. adults think race relations have worsened over the past five years, and only 30% expect them to improve in the next five years.

Police violence is a “serious problem” in the U.S., 69% of respondents said, down from 79% reported right after the death of Floyd last year.

The poll found some divergence in views by race and party affiliation. About 40% of Democrats said they expect race relations to improve over the next five years, more than double the corresponding figure for Republicans. While a majority of those surveyed said violence by police is a “serious problem” in the U.S., that view was more widely held among Blacks (88%) and Democrats (89%) than by Republicans (65%). However, the percentage of Republicans who deemed police brutality a “serious problem” has climbed from 43% last May. The public’s views on Black Lives Matter also diverged widely by race and party: 84% of Blacks and 76% of Democrats currently hold a favorable view of the movement, while only 56% of whites and 36% of Republicans do. Almost three-quarters of Republicans view the movement unfavorably, compared to 11% of Blacks and 33% of all whites. On the whole, 41% of Americans view Black Lives Matter unfavorably, up from 30% last May. But views over how to deal with police misconduct showed the most polarization by party affiliation – 80% of Democrats think policemen should be subject to lawsuits for actions on the job, while only 37% of Republicans do. Similarly, 61% of Democrats thought police should be barred from stopping and questioning people who match a generalized description of a suspect, while only 27% of Republicans did.