Friend of accused arson perpetrator: She was into devil worship, witchcraft 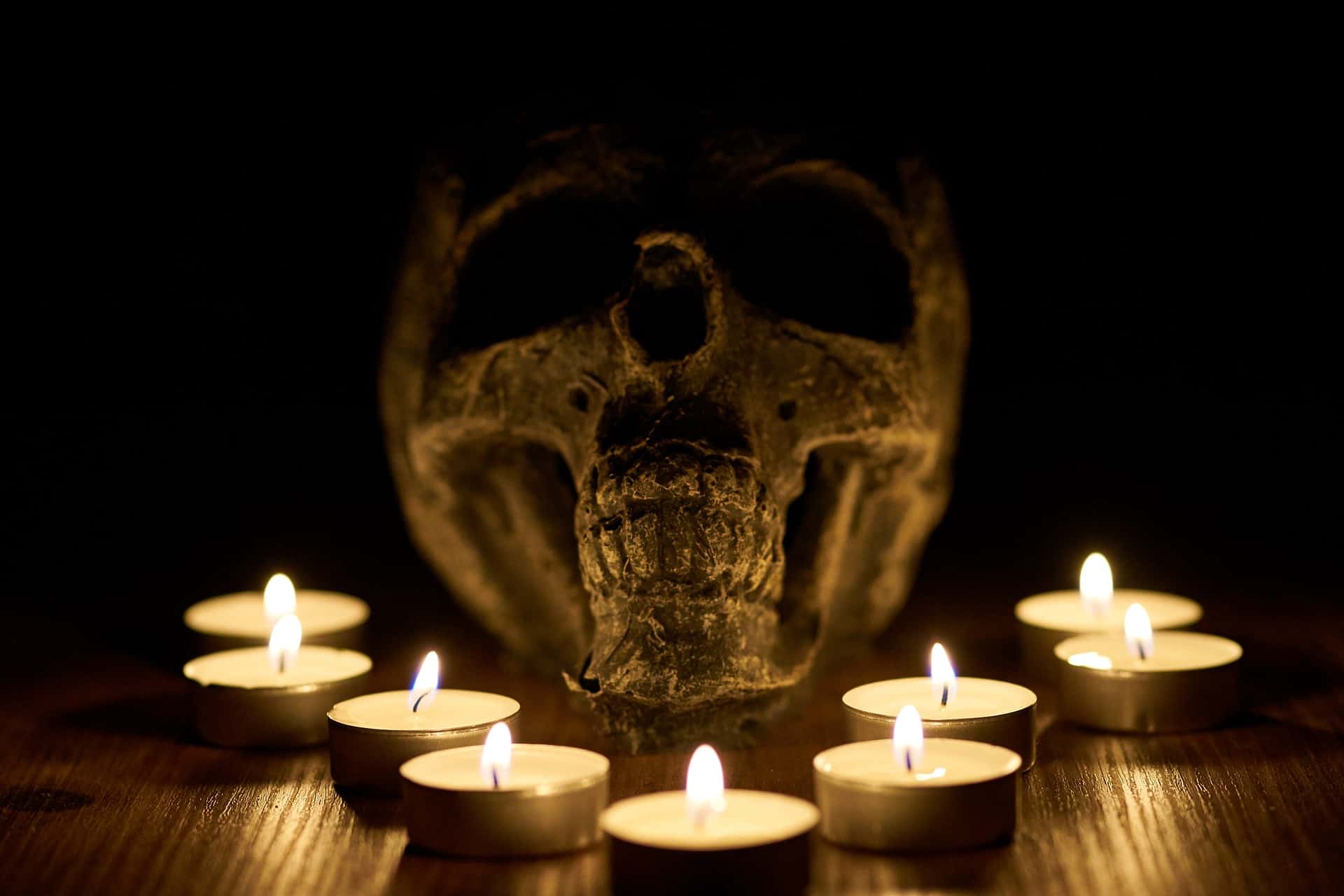 Did Devil worship and witchcraft lead to arson?

Kimorah Parker, who has been accused of arson relating to the Friday fires at New Britain’s St. Matthew’s Lutheran Church and the synagogue Congregation Tephereth Israel, is reported to have been associated with devil worship and witchcraft. The 30-year-old from New Britain, Connecticut was arrested on Saturday.

At least one friend of a suspect accused of setting fires inside a church and synagogue alleged the purported perpetrator had been worshipping Satan and practicing witchcraft before the shocking incidents.

One of Parker’s friends spoke to media correspondents about Parker’s mental health, which he said he believes is not in a very good condition.

This week, the accused appeared in court, where the individual’s friends weighed in on the tragic situation.

Caleb Newburry, a man described as a friend of Parker, said he believes the accused is “losing her grip on reality” and is in the midst of a “mental breakdown,” according to WSFB-TV.

“She starting worshipping Santeria and witchcraft … and that’s all that stuff and that’s what she’s practicing. And that’s what she is putting in her home,” he said. “She is taking elements from our streets, breaking them and using them as part of rituals. … She said that it’s time for the world to change.”

The accused has been charged with third-degree arson and also third-degree burglary and is reported of being a suspect in other church arson cases.

Parker, who was arrested Saturday on third-degree arson and third-degree burglary charges, is reportedly on suicide watch and held on a $260,000 bond.

The accused was reportedly already a person of interest in additional church burning incidents, according to The Day.