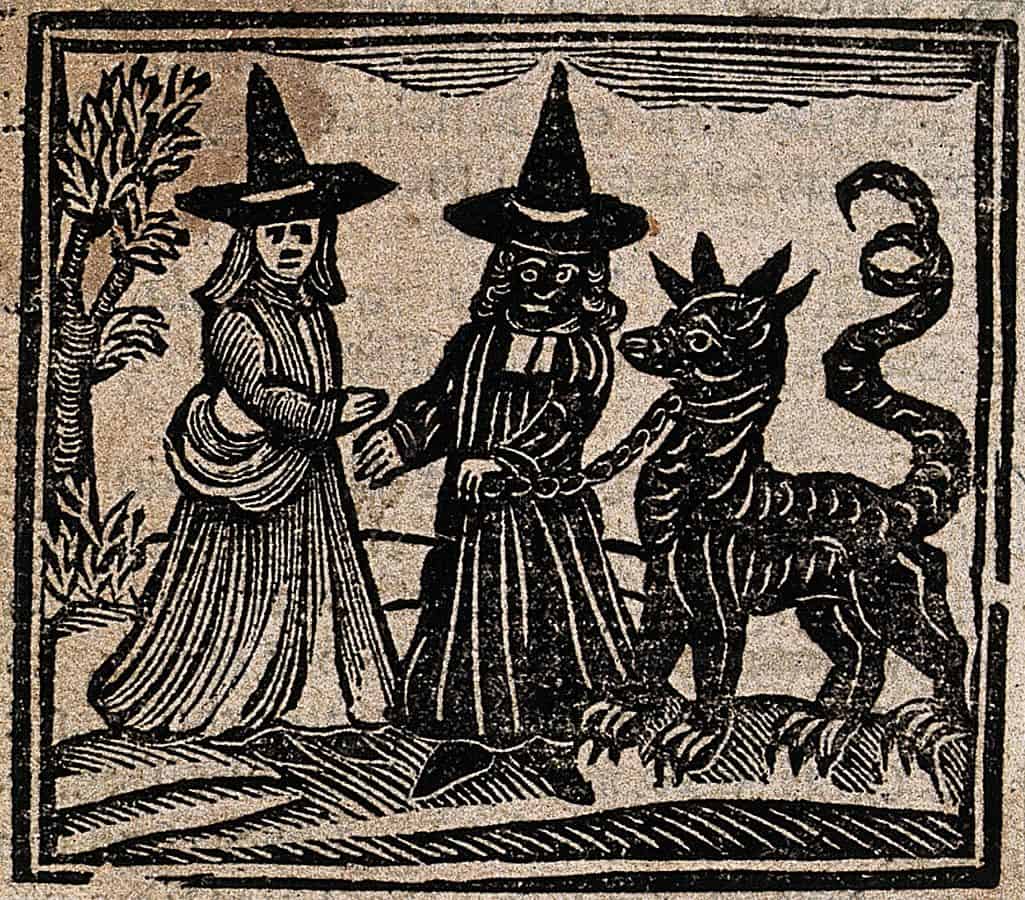 Pastor Greg Locke of Global Vision Bible Church in Tennessee claims that he has received harassment and threats over controversial sermons, especially one in which he accused members of his listening audience of being witches.

Locke’s witchcraft claims brought national attention to Global Vision after the pastor claimed that a demon told him the names of six witches in the congregation.

Leonardo Blair of The Christian Post writes that Locke claims to focus sermons on Biblical themes of deliverance. The pastor denounced his critics and remains confident that the Bible supports his message.

On Sunday, he referred to his latest series as the most “dangerous message” he’s ever preached.

“The most dangerous message I’ve ever preached is the message of deliverance in the name of Jesus Christ. It’s caused more anger; it’s caused more pushback, it’s caused more threats, more evil, it stirred up more problems,” he said. “It’s done more to hurt people in our church — meaning that friends and family have forsaken them.”

In a video message to his more than 2 million followers on Facebook Friday, Locke called the opposition to his deliverance message “unbelievable.”

“It’s really been unbelievable. I haven’t even checked the mail yet today, but you can ask anybody on our staff or people that volunteer here with us in deliverance ministry at the office. It is non-stop,” he explained.

“We get hundreds and hundreds, many times thousands, of phone calls every week. The voicemail will only hold 40 voicemails at a time. We can be on the phone and the voicemails will fill up about every two hours, and so many of them are like non-callback numbers, private numbers, people calling us and fussing,” he continued.