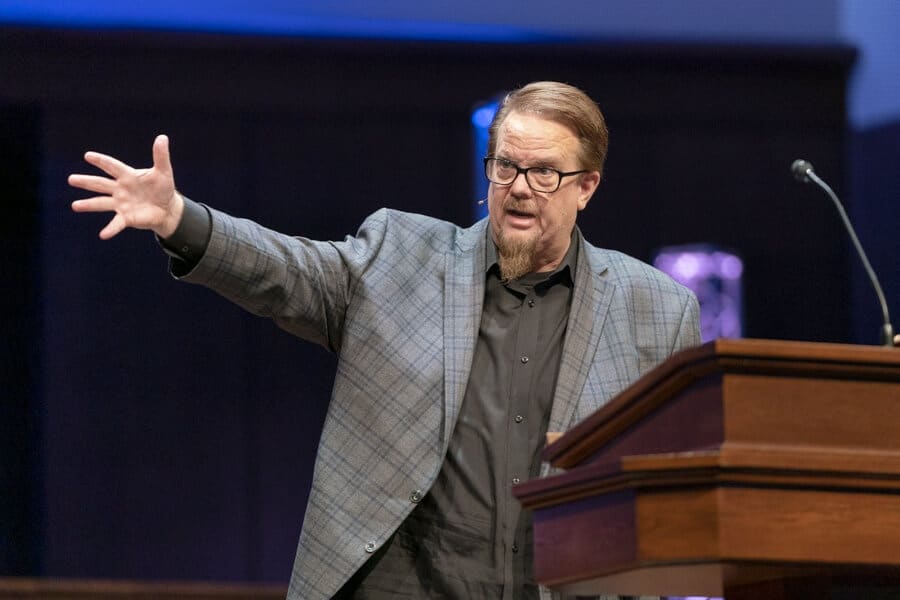 Evangelicals have been the core of the Trump base. Evangelicals still are. But, the events of January 6th have begun to widen the cracks in that support. Ed Stetzer, director of the Billy Graham Center Museum at Wheaton College in Illinois, has called for a reckoning within evangelicalism for their support of Trump and embrace of conspiracy theories. Evangelicals have overwhelmingly supported Trump with approximately 80% voting for him in both 2016 and 2020. Additionally, evangelicals have demonstrated that they are incredibly susceptible to QAnon type conspiracies.

“Part of this reckoning is: How did we get here? How were we so easily fooled by conspiracy theories?” he tells NPR’s Rachel Martin. “We need to make clear who we are. And our allegiance is to King Jesus, not to what boasting political leader might come next.”

In the interview, Stetzer also laments that evangelicals seem to have changed their view of morality to support Trump.

“So I think we just need to be honest. A big part of this evangelical reckoning is a lot of people sold out their beliefs,” he says.

Here is an excerpt from the Morning Edition (NPR) conversation:

You write that “many evangelicals are seeing Donald Trump for who he is.” Do you really think that’s true? There have been so many other things that Trump has said and done over the past four to five years that betray Christian values and their support didn’t waver. You think this time it’s different?

I think it’s a fair question, and I’ve been one for years who was saying we need to see more clearly who Donald Trump is and has often not been listened to. But I would say that for many people, the storming of the Capitol, the desecration of our halls of democracy, has shocked and stunned a lot of people and how President Trump has engaged in riling up crowds to accomplish these things. Yeah, I do think so. I think there are some significant and important conversations that we need to have inside of evangelicalism asking the question: What happened? Why were so many people drawn to somebody who was obviously so not connected to what evangelicals believe by his life or his practices or more.

Read the full article and hear the interview here.