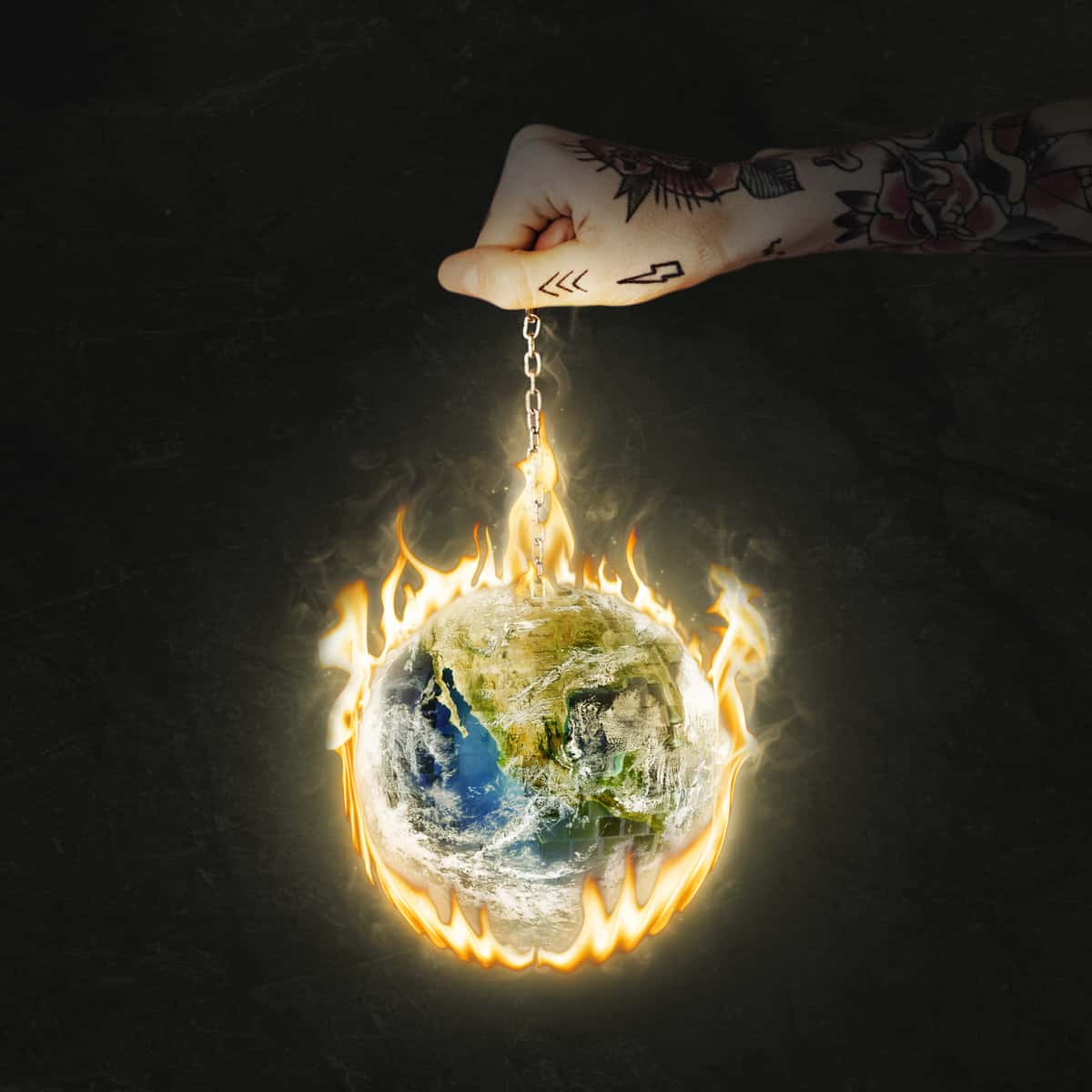 The heat wave that has hit regions across Europe and North America has registered the highest temperatures in history, temperatures that scientific models didn’t anticipate for decades.

Randall  writes that lawmakers in the United States are pressuring the President to declare a climate emergency because experts say these high temperatures weren’t expected for almost the next 30 years. Scientists are studying the reason for their early arrival. Randall continues:

Two years ago, the UK’s Met Office of meteorologists predicted that by 2050 temperatures would rise to extreme levels. This week, they issued a warning, stating that their prediction for 2050 was unfolding now, 28 years earlier than expected.

In the United States, over 100 million citizens were warned of extreme heat conditions by the National Weather Service. The number increases to 265 million Americans when heat advisories are factored into the equation. In Oklahoma, where I call home, the entire state recorded a minimum high of 103 degrees Fahrenheit on Tuesday.

In the U.K., dozens of structure fires broke out in  London’s neighborhoods due to high temperatures, forcing fire departments across the United Kingdom to work hard to put them out, and in the weeks that recorded the highest heat passengers saw the temporary suspension of flights at London Luton Airport due to runway damage. The train service to and from King’s Cross has also been paused because of rail damage resulting from bushfires.