Journalist who reported atrocities against Christians to stand trial 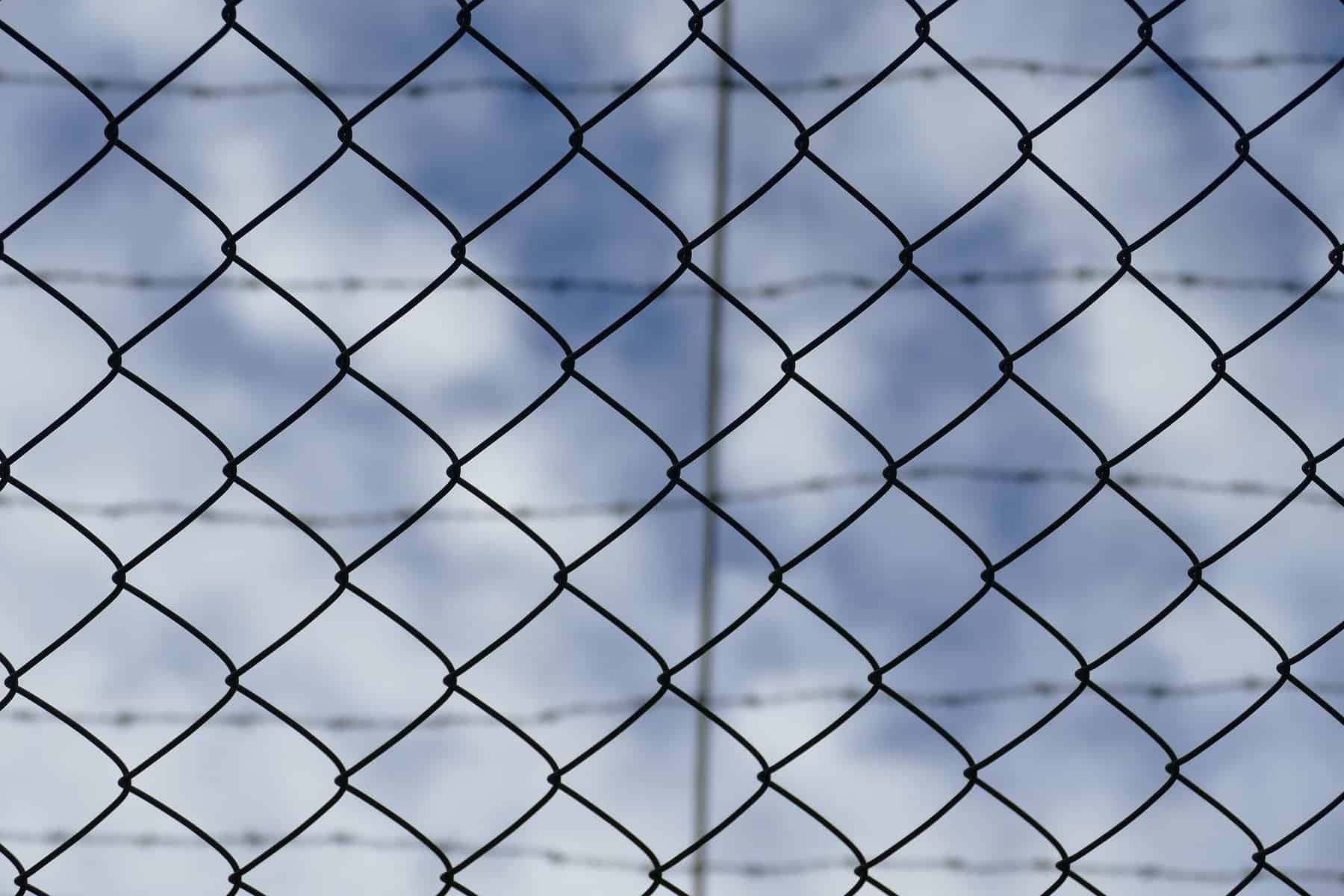 A Catholic journalist arrested after he documented violence against Christians in Nigeria will go to trial soon.

Luka Binniyat of the Epoch Times was arrested in Nigeria last year after he wrote about attacks on Christians in that country. His writing also documented the negligence of the government to safeguard citizens against the violence, which has stemmed from groups that have been characterized as radicalized militants.

Following his arrest, he was charged with cyberstalking and aiding and abetting the offenses of cybercrime. A Nigerian magistrate has scheduled his trial for Sept. 6. Binniyat has denied any wrongdoing. The Christian Post reports:

The Epoch Times’ Africa Desk Editor Doug Burton earlier attributed Binniyat’s arrest to an Oct. 29 article he wrote, titled “In Nigeria, Police Decry Massacres as ‘Wicked’ But Make No Arrests.” The article is part of the newspaper’s coverage of the deadly persecution of Christian farming communities in the African country that human rights advocates say has escalated to near “genocidal levels” in recent years as thousands have been killed.

Christians in Nigeria’s Middle Belt, which includes northern Kaduna state, are regularly targeted and killed by radicalized ethnic Fulani militants, the U.S.-based persecution watchdog International Christian Concern said in a statement, explaining that since most Christians in Nigeria are farmers, and the Fulani are nomadic herders, it’s common for the situation to be characterized as a farmer-herder conflict rather than the genocide that it is.

“Binniyat’s arrest and trial are an attempt to silence journalists who speak out about attacks on Christians in Nigeria,” CNA quoted Robert Destro, a law professor at The Catholic University of America and a former assistant Secretary of State for Democracy, Human Rights and Labor during the Trump administration, as saying.

“No politician likes criticism, but most understand that a reporter’s job is to find the facts and report them honestly,” Destro said.

In his article, Binniyat pushed back on Kaduna’s Commissioner of Internal Security and Home Affairs Samuel Aruwan’s characterization of an attack on Christian farmers in the state as a “clash.”

Even though attacks on Christians in Nigeria have been going on for decades, the Nigerian government has continued to reject the claims human right activists have presented about the potential of a religious genocide happening in the Middle Belt states. The International Society for Civil Liberties and Rule of Law reported that there were countless attacks on churches in Nigeria in 2021.

According to a recent study from the Anambra-based International Society for Civil Liberties and Rule of Law, at least 60,000 Christians have been killed in the past two decades in Nigeria. The organization, which is run by Christian criminologist Emeka Umeagbalasi, reported that hundreds of churches had been threatened, attacked, closed, destroyed or burned in 2021 alone.

What is happening to Nigeria’s Christians?