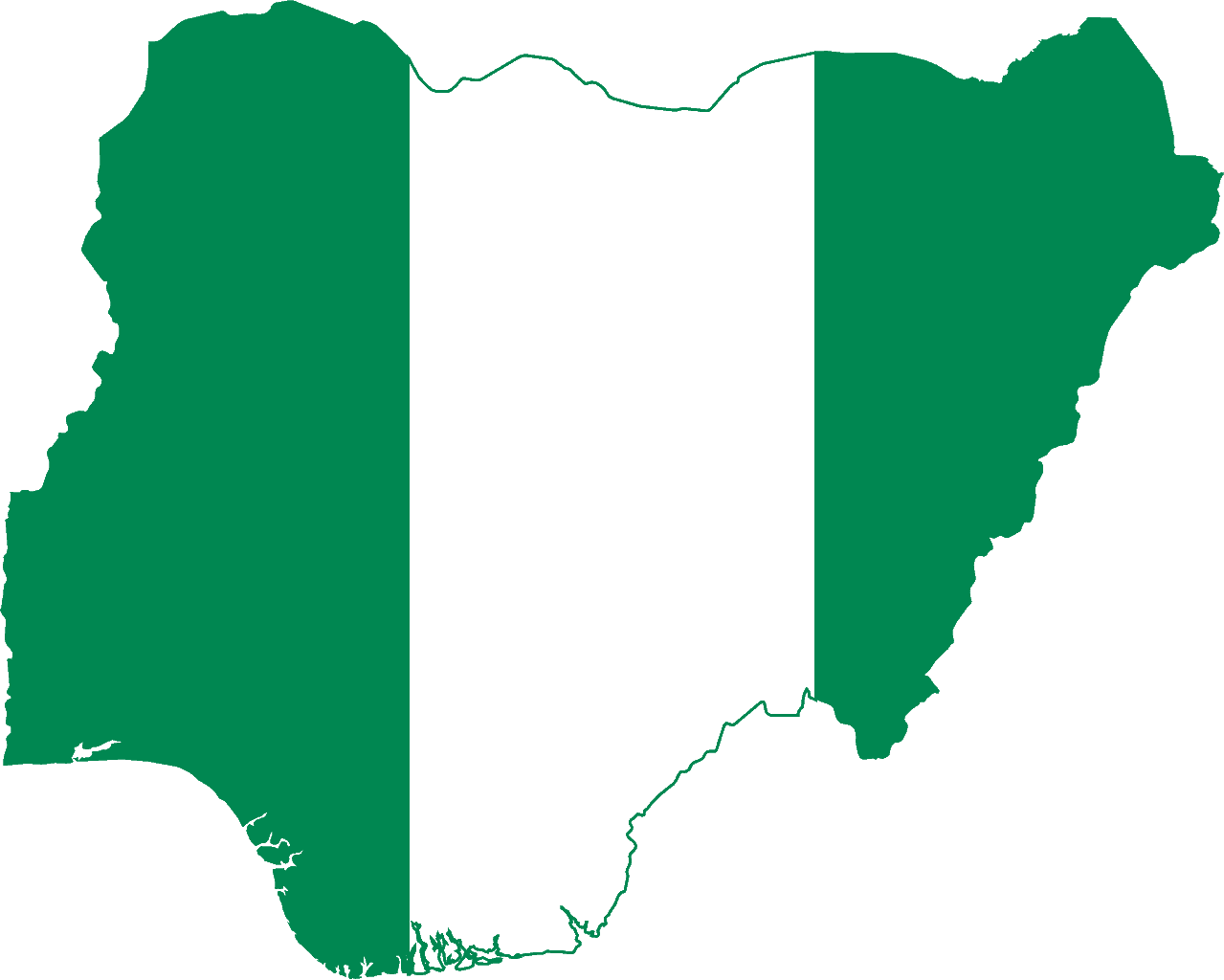 Dozens of Christians have been killed by Fulani militiaman in the Central Nigerian Gbeji community after two days of attacks.

Christian Headlines breaks down an article from Morning Star News Nigeria, writing that sectarian conflict is a long-standing issue in parts of Nigeria, especially between predominately Christian and Muslim tribes. The Nigerian federal government has come under increasing criticism for its inability to prevent regional conflict.

In what a Benue state police official suspected was a revenge attack for the alleged killing of five Fulani herders in three different incidents in the area on Tuesday (Oct. 18), herdsmen the next day attacked Gbeji village in Ukum County, Benue state.

“In just two days, over 70 Christians were killed by Fulani militiamen in Gbeji community in our local government area,” said Terumbur Kartyo, chairman of the Ukum Local Government Council in Benue, state.

Kartyo also said that last week more than 100 Christians were shot and injured by herdsmen and thousands were displaced in Udei and Yelewata villages.

Another resident told Morning Start News in a text message that at least 56 Christians had been killed in an area town the prior week.

“About 36 corpses of some of the victims have so far been recovered and taken to the mortuary,” he said.

“Fulani herdsmen have been wreaking havoc in many parts of the state,” Kuanum said.