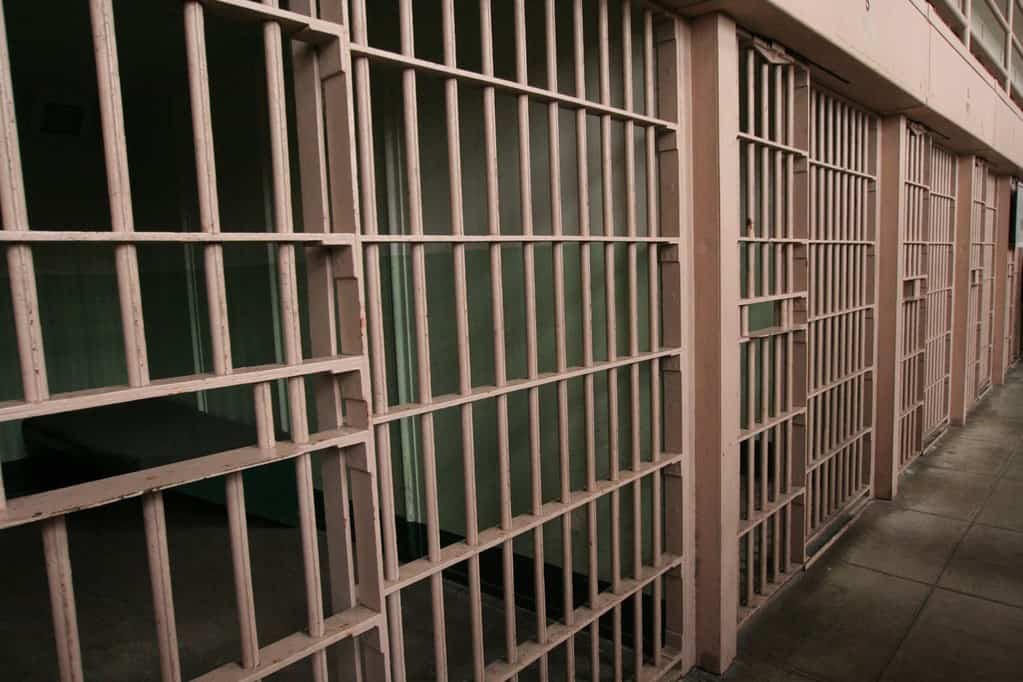 An African journalist has been jailed for criticizing their local leadership of turning a blind eye to dangers facing their citizens.

Nigerian journalist Luka Binnayet was imprisoned after accusing the local government of the Muslim-majority Kaduna State of doing nothing to protect local Christians. Binnayet was accused of false reporting, although advocates for religious and journalistic freedom say he was arrested for speaking out against the government.

Scott Morgan of Juicy Ecumenism writes that Kaduna has long been a flashpoint of sectarian violence between Nigerian ethnic and religious factions. Binnayet was eventually released on bail, although he has no been silent about his arrest and poor treatment by government officials.

Arrested and charged with violating Nigeria’s cybercrime law, Binnayet was accused of releasing false information. Now both international religious freedom and free press advocates spotlight his case as an example of public officials charging journalists with crimes because of their reporting.

Kaduna State is among the flashpoints for the sectarian violence that plagues Nigeria, where populations in the north and middle belt of the country face long standing ethnic and religious tensions.

While incarcerated, Binnayet’s health began to decline. The conditions under which he was held for 84 days – before he even had an appearance before a judge – appear to be a factor. He informed the advocacy group International Christian Concern that he was smuggled from a police detention facility into the prison.

Among the organizations that have taken up Binnayet’s case is the U.S. Commission for International Religious Freedom (USCIRF), which designated the Nigerian journalist to be a Prisoner of Conscience with a dedicated profile on their website. Church in Chains, an Irish NGO that advocates on behalf of the Persecuted Church, also has documented his case on their website.

Not only Religious Freedom advocates advocated for Binnayet’s release. Reporters Without Borders (RSF), Committee for the Protection of Journalists (CPJ) and IFEX, a Canadian NGO focused upon Freedom of Expression issues, have all been monitoring Binnayet’s case.