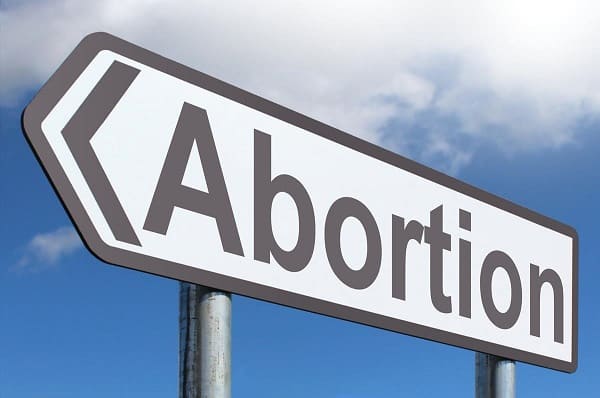 Florida’s law requiring a 24-hour “waiting period” for abortions has been upheld in the latest ruling of a seven-year legal dispute.

Brenden Farrington of AP News writes that this ruling comes when many states have been passing more stringent legislation on abortion. Florida Gov. Ron DeSantis has indicated he will sign a ban on all abortions after 15 weeks. Opponents to the “waiting period” have argued that the law forces women to make an appointment for two consecutive days, something often difficult due to work or school schedules.

Women will have to wait 24 hours before getting an abortion under a ruling by a Florida judge in a nearly seven-year battle over the waiting period.

Circuit Judge Angela Dempsey in Tallahassee tossed out a lawsuit filed on behalf of a Gainesville women’s clinic, saying other medical procedures have similar waiting periods and other important decisions like getting married, getting divorced and buying a gun have longer waiting periods.

“Twenty-four hours is the minimum time needed to sleep on such an important decision,” Judge Dempsey wrote.

The waiting period goes into effect once Dempsey signs one additional piece of paperwork.

Dempsey also added that exceptions for the life of a mother, documented cases of rape and incest, and victims of domestic violence and human traffic support the constitutionality of the law.

The Florida Conference of Catholic Bishops praised the decision.

“The 24-hour reflection period is a reasonable measure that will empower women to make truly informed, deliberate decisions apart from the abortion industry’s pressures,” Christie Arnold, the organization’s lobbyist, said in a news release.

The ruling comes a month after the Florida Legislature sent Republican Gov. Ron DeSantis a bill banning abortion after 15 weeks. DeSantis is expected to sign it.

“Since the passage of this law, Florida politicians have continued to place hurdles in the path of people seeking abortion care as part of a larger effort to push care out of reach,” said American Civil Liberties Union lawyer Julia Kaye. “The state legislature took its most extreme step yet in attacking reproductive freedom earlier last month.”