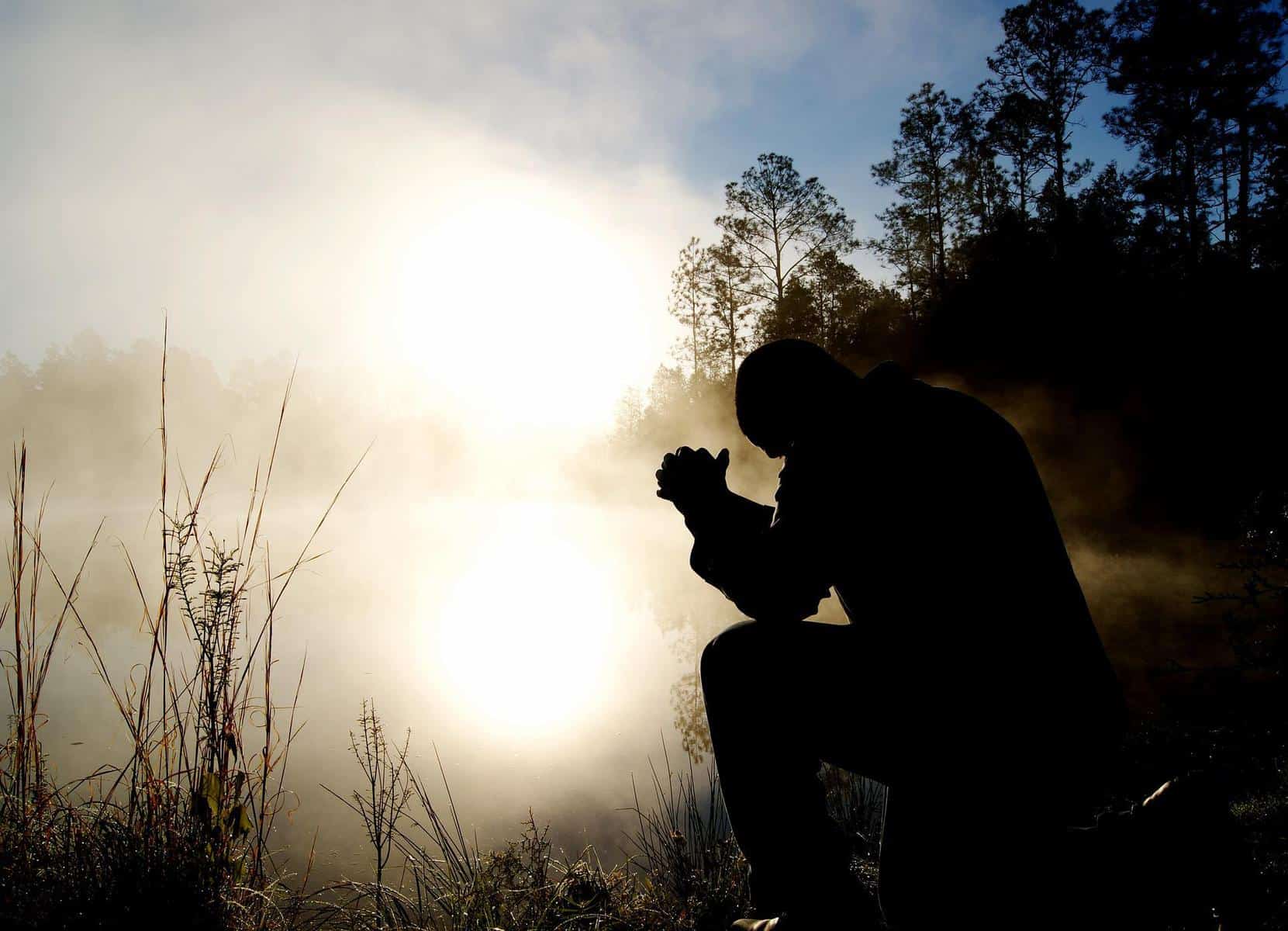 Actor and stand-up comedian Kel Mitchell, who rose to fame in the 90s for his roles in the Nickelodeon comedies All That and Kenan and Kel, has recently recounted how God helped him overcome depression and suicidal feelings. Mitchell expressed that even after being part of a Christian household, he detached himself from God following his success in Hollywood. Later when he found his way back to God, he decided to make God “the head of his life.”

Actor and comedian Kel Mitchell, best known for his roles on Nickelodeon’s All That and Kenan and Kel, recently detailed how God carried him through depression and suicidal thoughts.

Despite growing up in a Christian household, Mitchell shared that he had walked away from God after achieving fame in Hollywood.

“I grew up in the church,” he told Faithwire in a recent interview. “My grandfather was a pastor, but there is a difference between basically knowing God and having a relationship with God.”

Despite hitting success, Mitchell struggled with severe bouts of depression, including suicidal thoughts.

“I was just kind of like, ‘I want to [hit] the off button,’” the actor recalled. “When I decided not to take my life at that point, and I decided to live, that’s when things changed around for me.”

Mitchell would ultimately surrender his life to God and was resolved to make Him “the head” of his life.

“I started to change things in my life that were not of God,” he explained, adding that the Lord would remove toxic people and other things from his life.

“I went through a lot of ups and downs within my life and within my career,” Mitchell said. “And in those downtimes, God was always there — He was there in the ups and in the downs.”

Mitchell further recounted how God has guided him to become a pastor. He currently holds the position of a youth pastor at the Spirit Food Christian Center, located in Winnetka, California.

During the interview with Faithwire, Mitchell also shared how the Lord would lead him to full-time ministry. He currently serves as a youth pastor at Spirit Food Christian Center in Winnetka, California and has authored the book Blessed Mode: 90 Days to Level Up Your Faith.

The Nickelodeon star acknowledged that he was initially unsure how he would balance his acting career and full-time ministry.

“Lord, how am I going to do this while I’m also still a celebrity?” he would pray to God.