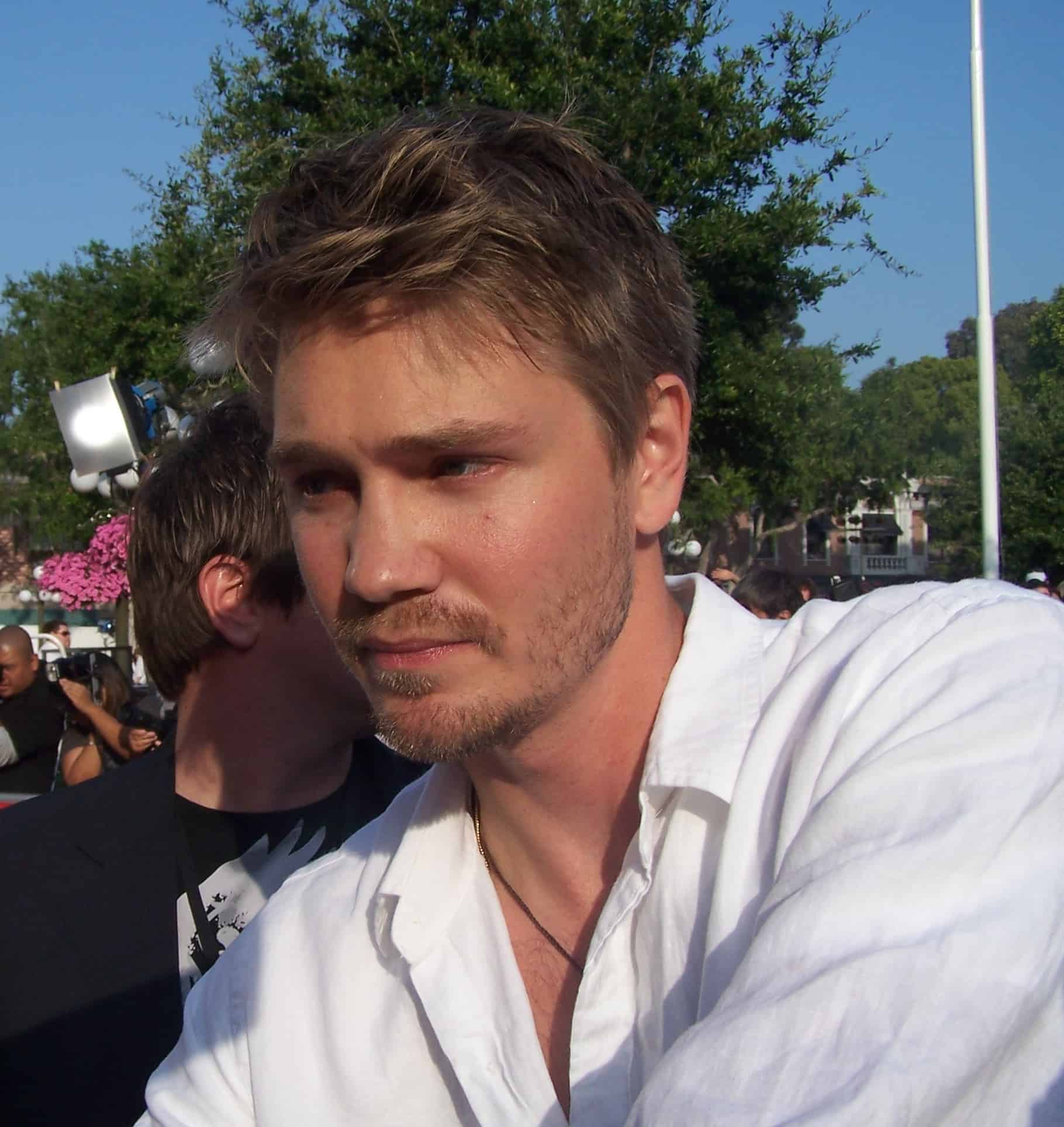 Actor Chad Michael Murray of One Tree Hill fame recently shared that he has turned down a number of projects over the years that were incompatible with his religious beliefs. Murray said in an interview with Fox News Digital that he also does devotionals and reads the Bible every day to maintain his faith amidst his life in Hollywood.

“I stick to the things I believe in,” Murray said. “Let’s just say a piece of material were to come across my desk, which has happened plenty of times over the last 22 years, that I don’t necessarily feel is what I believe or what I’m selling — then that’s not for me.”

“I don’t want to step in something that I don’t believe in any way because it’s going to destroy it for everybody else involved,” he added. “If you don’t fully love and embrace the character that you are inhabiting, it will show on screen. I always want to give the people that I’m working with and the people who are going to watch the movie, the most of me.”

Other ways Murray keeps his faith strong amid his Hollywood experience include reading his Bible and doing devotionals every morning.

“I get up every day and I put that spiritual armor on, read the Bible and do some devotionals and then get ready to go to work,” Murray told Fox News Digital while speaking about his upcoming film, “Fortress: Sniper’s Eye.”

Murray further said that knowing that he has God’s and Jesus’ protection in his life gives him feelings of safety and strength to handle various challenges on the sets of his projects.

“I feel stronger and safer walking onto my sets every day knowing that I have God with me every day. Jesus is there with me every day,” he said before adding, “When you have that comfort that you just feel safe, you feel different, you feel the opportunity to handle more, your shoulders are bigger, you can carry more weight.”

Besides creating a space where the actor feels “safe and comfortable,” Murray also noted that he keeps his “pack” together, explaining that wherever he goes, his wife and kids follow.

Murray met wife Sarah Roemer on the set of “Chosen” in 2014. By 2015, the two had married. They share two kids together.

“My family and I, for instance, we don’t split up the pack. We go everywhere. My kids, my wife, they go everywhere we go. So, I’m on set chilling with Bruce Willis in Puerto Rico — they’re there. Although, they’re on the beach, very different.”

“We keep the pack together. We have a very traditional home life. We’re not people who are typically out and going out. I’m not a good hobnobber. It’s not my strong suit. I’ve gotta be honest. I’m more of a homebody.”