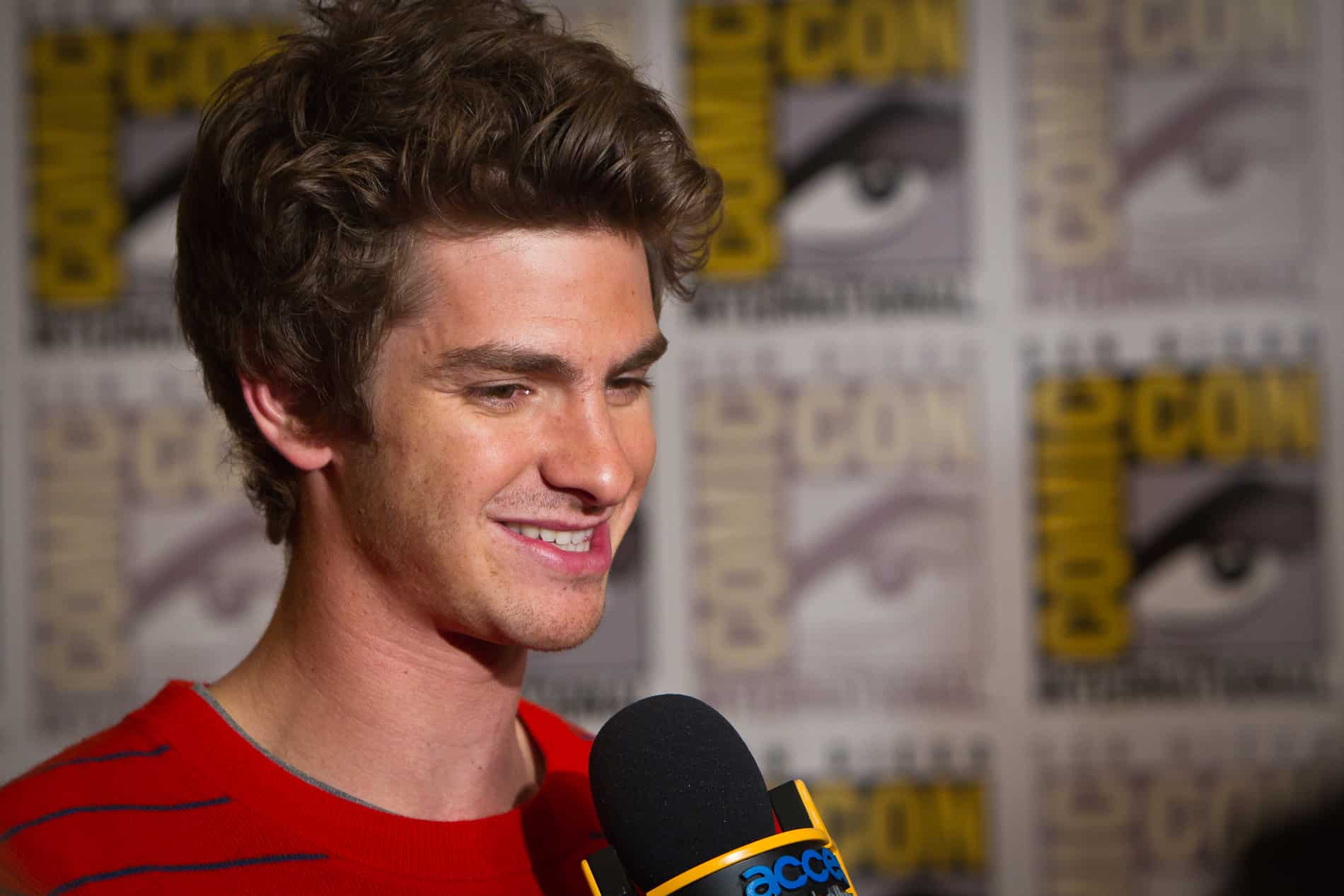 Actor Andrew Garfield of Amazing Spider-Man fame has begun a true-crime project that touches on the theme of religion, adding another faith-haunted title to Garfield’s ouvre.

The new project is Under the Banner of Heaven, based on the book of the same name in which a Mormon detective investigates the murder of a woman and her child at the hands of fundamentalist Latter-Day Saints. Garfield’s discernible involvement in projects based on religious topics — including Hacksaw Ridge, Silence and The Eyes of Tammy Faye — has generated the question about his interest in spirituality and religion. In a recent Vanity Fair interview, Garfield said that if he wasn’t an actor, he would probably be studying theology.

“Questions of faith and spirituality, and the mystery of a spiritual life, is what I’m drawn to the most,” Garfield said. “If I wasn’t an actor, I think I’d be doing some kind of theological study.”

This is undoubtedly an intriguing proclamation for a famous Hollywood actor. However, Garfield has made other comments in the past about faith and religion that have also sparked headlines.

Regarding his role in Silence, Garfield said that he was surprised by how “easy” and “remarkable” it was “to fall in love with Jesus” while preparing for the role.

Just prior to that, in 2016, Garfield, though, described himself as “not a Christian person.”

“I’m not a Christian person,” he told The Hollywood Reporter. “I consider myself pantheist, agnostic, occasionally atheist, and a little bit Jewish, but mostly confused.”