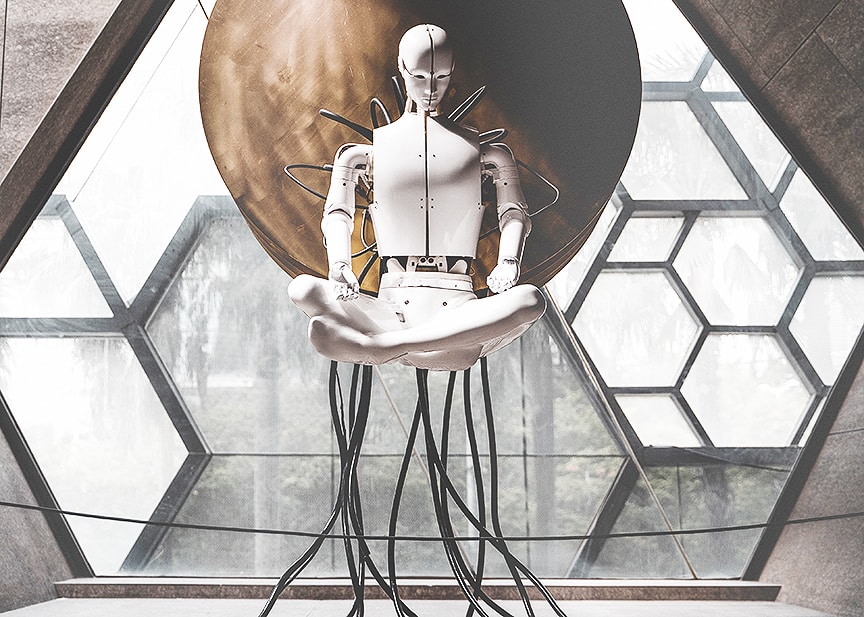 The materialism of transhumanism is incompatible with the spirituality of Christianity.

That’s the argument that lawyer and ethicist Wesley J. Smith put forward in in a March 24 essay in First Things, a  journal about religion and public life in America. Smith is known as a columnist whose concerns include assisted suicide, euthanasia, and human cloning, and he claimed the Best Health Book of the Year award in 2001 for penning Culture of Death: The Assault on Medical Ethics in America.

Smith’s concern expressed in First Things is that there is increasingly a claim that the idea of transhumanism can be a vision interpreted through a religious lens. For the uninitiated, Smith explains the transhumanist ideal:

Transhumanism is a futuristic social movement. Its adherents believe that immortality is attainable in the corporeal world through the wonders of applied technology. The goal is to become “H+,” or more than human. Transhumanist proselytizers include academics like Oxford’s Nick Bostrom, Big Tech gurus like Ray Kurzweil, and popularizers like 2016 presidential candidate Zoltan Istvan. They promise that “the singularity” is coming—the time when a crescendo of scientific advances will make the movement unstoppable and transhumanists will transform themselves into super-beings who can enjoy physical life without end.

Smith acknowledges that it’s not a surprise that such a conception of the future has become a phenomenon. In a world where more and more people’s religious preference is “none”, he says, the transhumanist vision offers an answer to hopelessness and nihilism by offering an opportunity for a technologically based eternal life. And this, for Smith, is precisely where the idea clashes with Christianity.

But any attempt to merge transhumanism and Christianity is misguided, for the two are contradictory belief systems. Transhumanist dogma is entirely materialistic. Its focus is solipsistic, its purpose eugenic. Moreover, it rejects basic Christian tenets like sin, the need for divine forgiveness, the value of redemptive suffering, and eternal salvation. To obfuscate that truth, the CTA website assiduously avoids discussing the actual tenets of transhumanism. It offers jejune statements such as, “We believe that God’s mission involves the transformation and renewal of creation,” and “We seek growth and progress along every dimension of our humanity.” In this way, the CTA conflates the pursuit of technological advances—which Christians certainly can support—with transhumanism’s fixation on technology as savior.

The transhumanist idea of uploading their minds in an effort to create a digital immortality likewise neglects a core Christian — and not Christian alone — concept: the soul. Smith dryly observes that a digital afterlife is hardly what St. Paul intended when he asked death and the grave where their power lay in light of the resurrection. He continues, addressing the Christian Transhumanist Association in particular:

Rather, the CTA claims that by embracing transhumanism, Christians can “grow into our identity as humans made in the image of God.” But Christians embrace spiritual growth through prayer, fasting, and acts of asceticism, not superficial technological improvements in our physicality. Christians don’t view the ill and disabled as somehow lesser. Moreover, the Christian faith calls us to show compassion toward others, rather than being obsessed with self. Christians are commanded to feed the hungry, invite the stranger in, clothe the naked, and visit the sick and imprisoned, for by doing these acts of mercy to the least among us, we do them unto Christ.

Christianity is a religion, and at its heart, Smith says, so is transhumanism. But when placed side by side, never shall the twain meet.