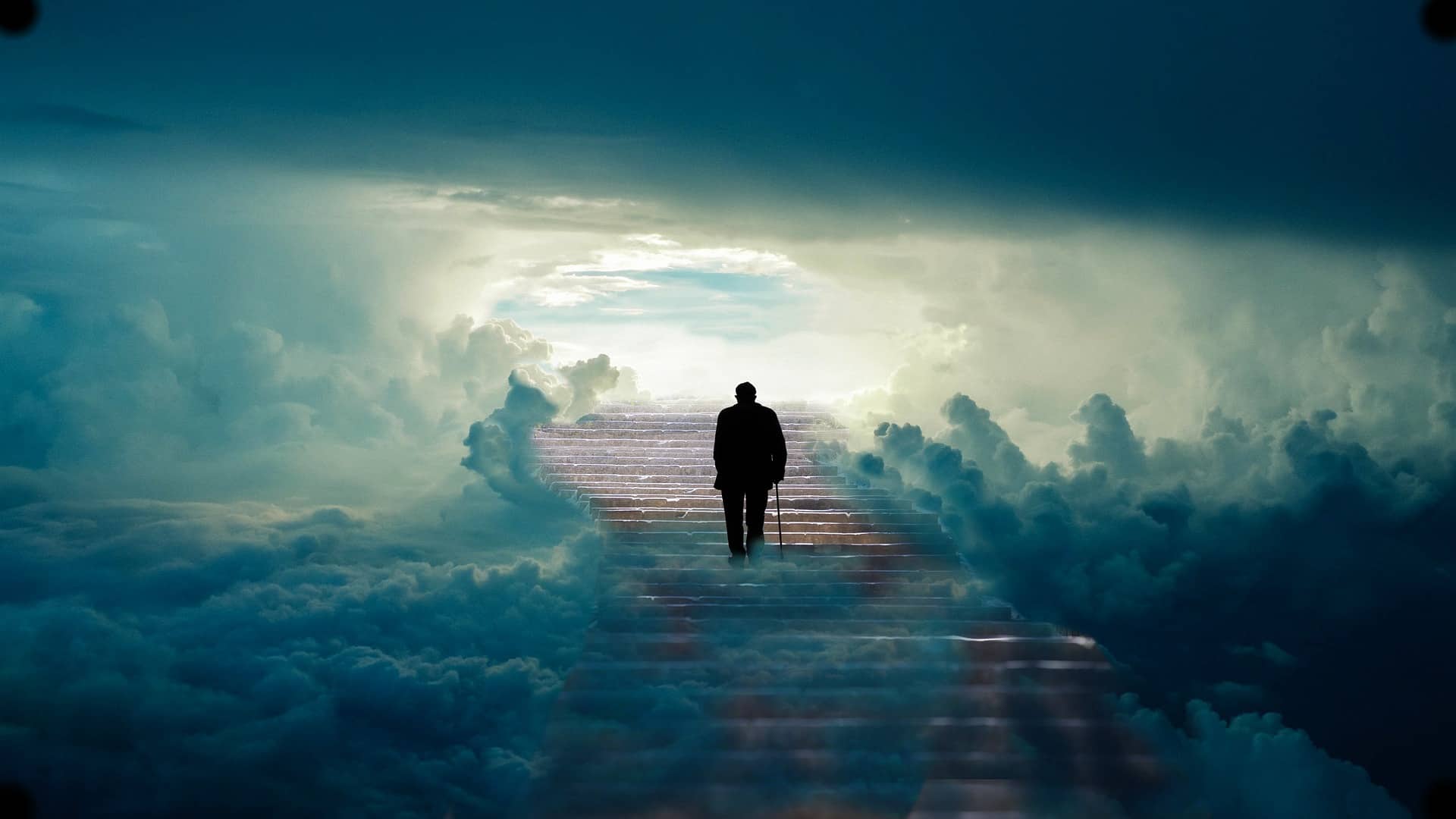 Is there evidence for the afterlife?

Lee Strobel, author of the best-selling book, The Case for Christ (1998), thinks so, and has produced a documentary film exploring near-death experiences and the afterlife. The film is titled The Case for Heaven.

Strobel’s best-known work, published in 1998, tells the story of an atheist journalist striving to refute Christianity. The new film continues his personal story, telling how after miraculously surviving a rare medical condition called Hyponatremia, Strobel was greatly inspired to find evidence of the afterlife. Its basis comes at least in part from a book he published under the same title.

Best-selling author Lee Strobel nearly died 10 years ago. That experience put him on a path to prove the existence of life after death.

“I almost died 10 years ago. My wife found me unconscious. She called an ambulance. I remember waking up in the emergency room and looking up at the physician. He looked down at me and he said, ‘You’re one step away from a coma, two steps away from dying.’ And so I lingered between life and death there for quite a while,” Strobel said.

“I had a rare condition called Hyponatremia, which is a severe drop in my blood sodium level. So when you’re in that position it’s a very clarifying situation to be in. To be on the edge of, you don’t know if you’re going to live or if you’re going to die. And as a Christian, I believe what the Bible teaches about the afterlife. But at the same time, I’ve got this skeptical gear, you know. My background is in journalism and law, so I tend to question things. So after I recovered from that, thank God, I thought, you know, I should really look at what the evidence is that supports the idea that there is an afterlife, that we do indeed live on. Because in a moment like that, nothing is more important than what happens when I close my eyes for the last time in this world.”

Strobel’s research revealed that there are over 900 publications on near-death experiences in medical and scientific journals, published in the last fifty years. This includes The Lancet, a reputed medical journal from England which contains an article that discusses the  absence of alternative explanation for near-death experiences.

“I was completely surprised by the evidence for near-death experiences,” he said. “I was a skeptic about it. I thought maybe it was just a lack of oxygen to the brain that causes hallucinations or something like that. And what I discovered is there have been more than 900 scholarly studies on near-death experiences published in scientific and medical journals over the last 50 years. It’s a very well-studied phenomenon and The Lancet, which is the famous medical journal in England, carried an article that analyzed near-death experiences and said that no alternative explanation could account for this phenomenon.”