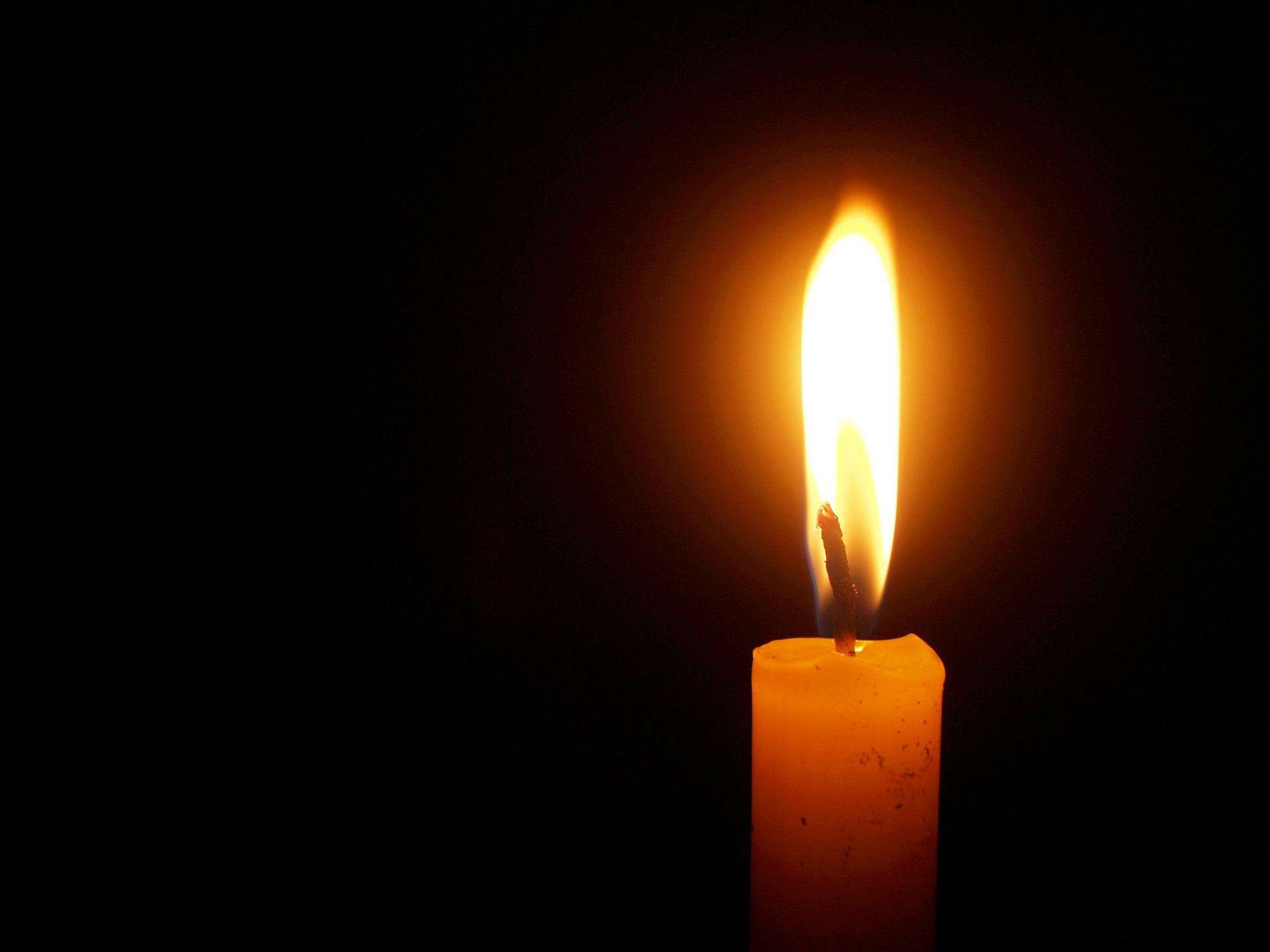 Churchill Park United Church has been recognised as the first church in the Canadian state of Manitoba to organize an assisted suicide ceremony.

Situated in Winnipeg, the church recently hosted the ceremony for an 86-year-old church member, Betty Sanguin, who was suffering from ALS, also known as Lou Gehrig’s disease. The “Crossing Over Ceremony,” as described by the church, took place last month following the request of Sanguin for assisted suicide. The Christian Post reports:

The church’s leadership team had unanimously approved Sanguin’s request for the assisted suicide ceremony that was held in the sanctuary, as she had strong ties to the congregation.

The Rev. Dawn Rolke, minister of Churchill Park, told The Christian Post in a recent interview that it “seemed appropriate” to hold the ceremony in the sanctuary, as churches are often “host and home to all the raggedness of our lives and to some of our significant life rituals: baptism, marriage, ordination, funeral or memorial services.”

“For us, it was perfectly natural to hold this service for Betty in our sanctuary because death is a natural part of life and Betty had lived a good part of her adulthood in this faith community. Hers was a growing, changing spirituality; her faith was feisty, fierce and passionate, like Betty herself,” said Rolke.

“Some see medically-assisted death as a private matter and they sought to honor this individual’s request. Some felt it was right for Betty, in particular.”

Assisted suicide through chemical injection, administered by a health practitioner, is an approved medical practice in Canada and is referred as “medical aid in dying” (MAiD). Sanguin passed away an hour after being injected with a chemical injection.

At Churchill Park United Church of Winnipeg, the typical sanctuary seating was removed and replaced by comfortable chairs, tables, flowers and a recliner, which Sanguin sat in during the event as people came and went throughout the day to say their goodbyes.

Friends and family visited Sanguin who was joined by her adult daughters and grandchildren, with Rolke leading the ceremony.

The chemical injection to hasten death began at 1 p.m. An hour later, Sanguin had passed.

“The children and some grandchildren went back into the sanctuary to be with Betty,” recalled Rolke. “And people began to quietly come and go from Betty’s side as the medicine took effect.”