Conservative writer: More Christians in politics should not be goal 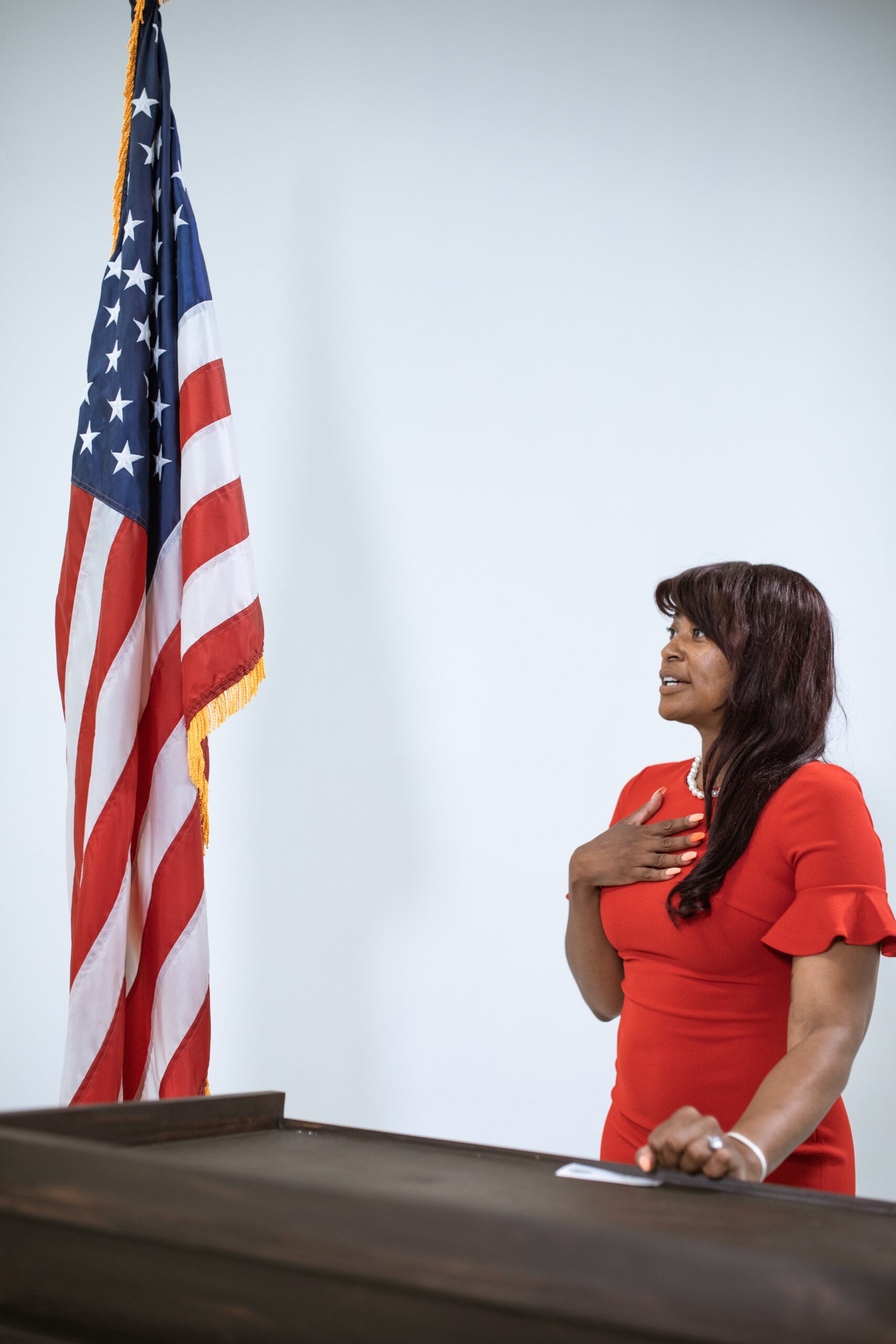 More and more Christians are visibly involved in politics.

But that shouldn’t necessarily be the goal, conservative columnist David French says.

In an essay for The Dispatch, French says that he used to be overjoyed to hear that a politician claimed to share his most profound beliefs.

Why? For two reasons. First, to borrow a line that you more often hear from the Left, representation matters. When you see someone like you at the heights of culture it signals that you have a place in this land. And I grew up at a time when Evangelicals were perceiving the walls of elite culture closing in, and that our place in the culture (and even our religious liberty) was increasingly tenuous.

Second, we cheered the ascent of Christians to the height of power because we believed—in our heart of hearts—that they shared basic moral and political commitments that were good for our country. To simplify the analysis, the presence of outspoken, unashamed Evangelicals in the halls of power meant good people exercising godly discernment and wisdom to do good things for the country we love.

But, he continues, among the prominent examples we have today of people in politics openly speaking of their Christianity are people whose endorsement seems awfully tainted — former White House Chief of Staff Mark Meadows, Trump attorney Jenna Ellis, and Sen. Josh Hawley among them — in light of some of their other public actions. And then, he says, there was Gen. Michael Flynn, whose “ReAwaken America” tour hopped between church locations and was sponsored by Charisma News even as Flynn was calling for martial law because he wanted the 2020 election undone.

French tells his readers that, just as he used to be delighted on its face to hear that politician was aligned with Christianity, in the years since he was deployed to Iraq as a member of the U.S. Army’s Third Armored Cavalry Regiment, he began to see things in a new light, in particular in light of what Al-Qaeda did to the people of Diyala Province. It illumined American partisanship for him.

I didn’t exactly become post-partisan upon my return (that came later), but I gained the perspective that permitted me to start the process of pulling the plank from my own eye. Believe me, it takes time. I’m still trying to get it right.

But as I’ve struggled to pull the plank away, it’s opened my eyes to many truths that were new to me. Among them, the church should be focused much more on its own virtue than the virtue of the rest of the world. In addition, if there were no grounds for Christians to live with a “spirit of fear” at the height of the Roman Empire, there are no grounds for us to live with a spirit of fear in our nation today. Yet fear seems to dominate Christian political activism—including fear of the left, of CRT, and sometimes even fear for the very existence of a free church in the United States of America.

Yet there is no reason to presume that simply because someone calls themself a Christian they will speak the truth, act justly, or even possess a sound mind. We should demand they do. To proclaim your faith in public life is to accept a high moral call. But we can’t assume they will.

Even worse, sad experience with Christian leaders teaches us that their professed identity tells us little to nothing about their actual virtue, and virtue should be the guiding concern of Christians in politics, not identity.

While some of America’s best public figures have been Christians, some who have claimed the mantle have also been amongst the worst, French says, including in his examples the anti-vaccine movement and those looking to overturn elections. That’s why it’s going to take Christian politicians more than simply posturing against a political opponent framed in apocalyptic terms to make a meaningful difference.

That’s all easy. Here’s what’s hard. Refusing to lie for a president. Refusing to yield to a mob. Resisting the fury of a furious time. And if Christians can’t succeed in that most basic, though often profoundly dangerous, task, then no, we don’t need more Christians in politics. We need more people who possess and demonstrate character and moral courage.