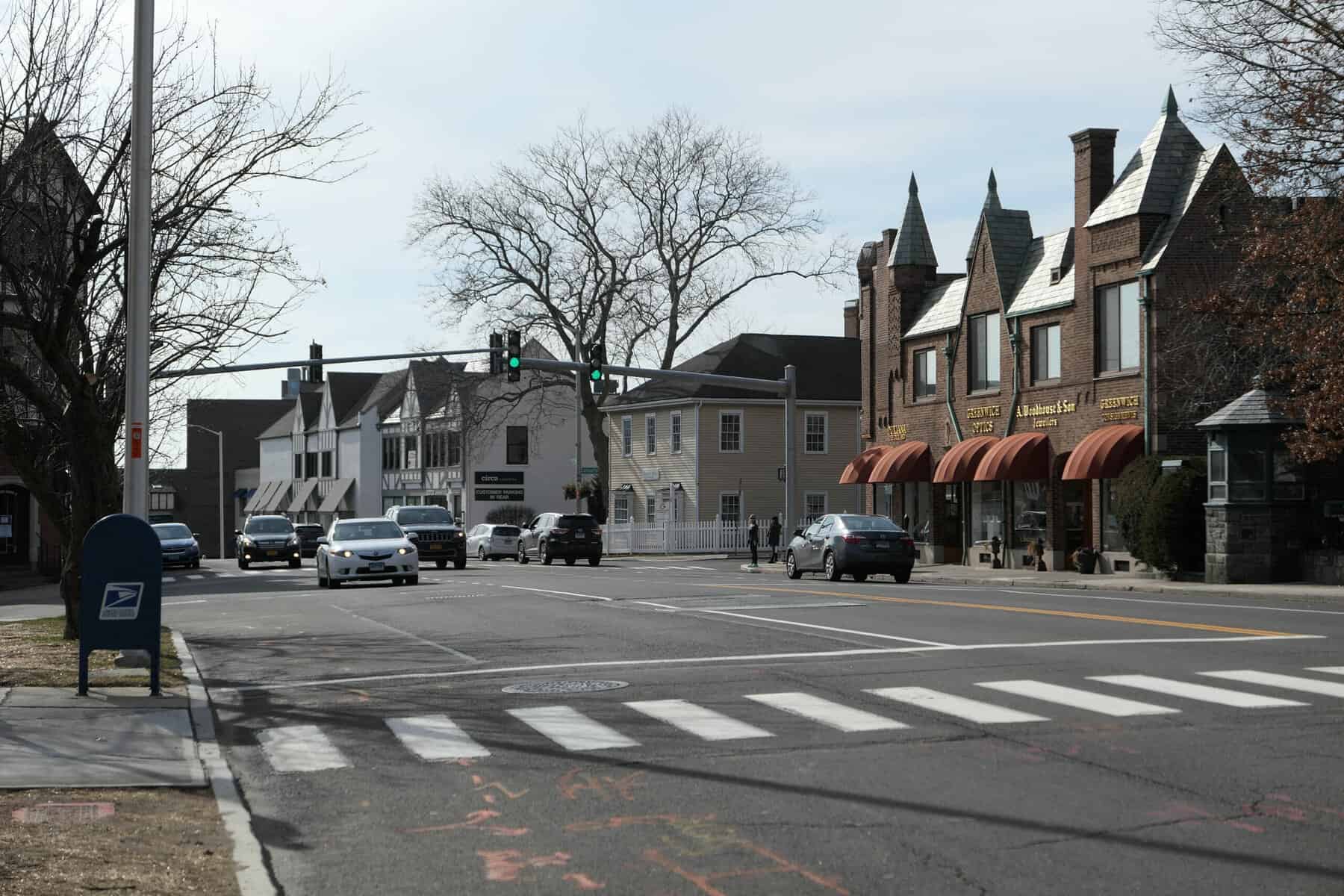 In an article from America: The Jesuit Review, Susan Haigh of The Associated Press writes that the Department of Education is looking into whether an elementary school assistant principal from Greenwich, Connecticut discriminated against Catholics.

The assistant principal allegedly expressed a desire not to hire Catholics, according to a recently released video. The source of the recording is the controversial right-wing group Project Veritas. The organization has been accused of deceptively editing videos in the past. The school administrator refrained from making public comments until completing a full investigation.

An assistant principal at a public elementary school in Connecticut is facing an investigation by state education officials after apparently being secretly recorded saying he’d prefer not to hire politically conservative staff, including Roman Catholics.

The Department of Education confirmed Wednesday that it’s looking into whether the assistant principal in the town of Greenwich violated rules of professional conduct. If there’s evidence the administrator’s conduct violated any state laws or regulations, his certification could be suspended or revoked, said department spokesperson Eric Scoville.

Democratic Gov. Ned Lamont, who has lived in Greenwich for decades, issued a statement saying “discrimination of any kind has no place in Connecticut, especially in our public schools. This is not aligned with our Connecticut values.”

“Late last evening, we were made aware of a video that had gone viral with a current administrator from Cos Cob School. We intend to do a full investigation and until that time, we will not make any public statements. We ask that you respect the investigation process during this time,” she wrote in the first of two emails to families in the school district.

“We do not, however, support any opinions that promote discriminatory hiring practices based on race, religion, gender, or age in any way, and we want to remind our entire community that our curriculum policies and procedures are strictly enforced by our Board,” she wrote.