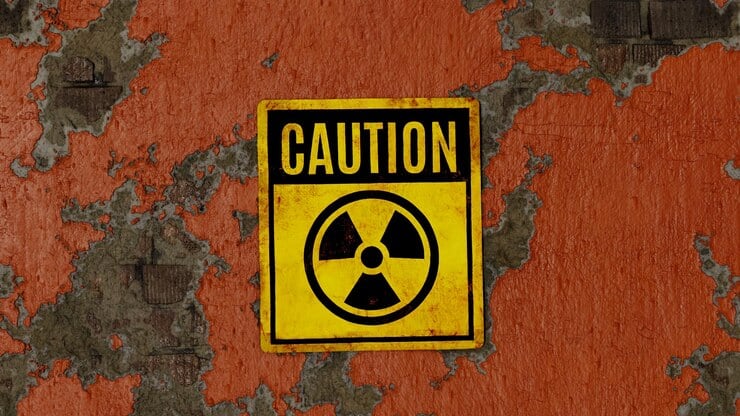 A report by environmental research consultants revealed that a Missouri educational institution contains high levels of radioactive waste. The samples were taken in August of this year and the results came out in October. They were taken from the library, classrooms, kitchen, fields, and playgrounds.

This is Jana Elementary School in the Hazelwood School District in Florissant. Unusual levels of the radioactive isotope lead-210, polonium, radium, and other toxins were found. During the Second World War, the school was contaminated by nuclear waste from weapons production. The waste had been dumped near St. Louis Lambert International Airport, near the creek that flows into the Missouri River.

Specialists warn that inhaling or ingesting radioactive products could be harmful to health. The effect of toxins can cause serious injury over sustained periods of time.

The news was published by AP News, and it says:

“The Boston Chemical Data Corp. report confirmed fears about contamination at Jana Elementary School in the Hazelwood School District in Florissant raised by an earlier Army Corps of Engineers study.

The new report is based on samples taken in August from the school, according to the St. Louis Post-Dispatch. Boston Chemical did not say who or what requested and funded the report.

“I was heartbroken,” said Ashley Bernaugh, president of Jana’s parent-teacher association, who has a son at the school. “It sounds so cliché, but it takes your breath away.”

Parents and school officials expressed concern about the situation. The school board is expected to take action. The report also found contamination, in smaller quantities, in the area around the institution.

You can read more about this news here.